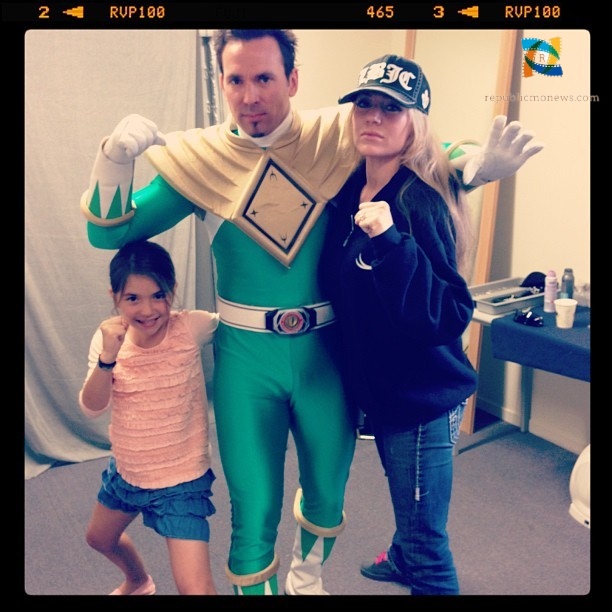 Tammie Frank is the former wife of ” Power Rangers Actor” Jason Frank who passed away in an untimely demise. Tammie filed for divorce three months prior to the actor’s demise. They as a married couple were together for 19 long years. One of the reasons for their separation is Jason committed Adultery according to the documents revealed. Tammie and Jason both do not reveal their Divorce proceedings in the media. Prior to Jason’s suicide also the couple had a heated argument. 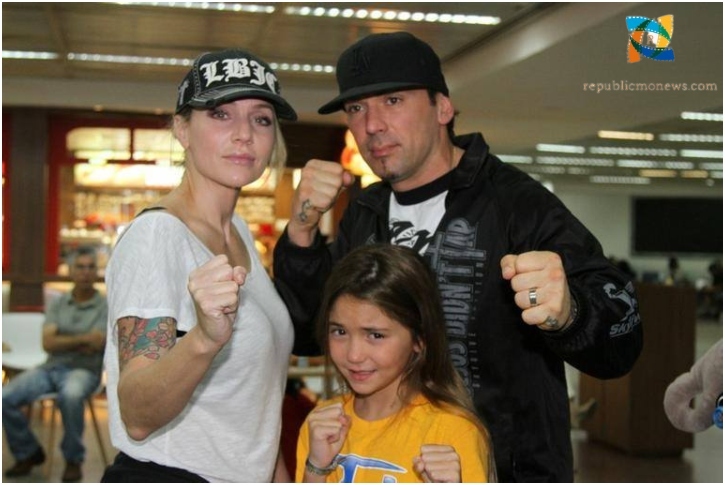 The power Rangers actor’s former wife Tammie filed for divorce three months prior to the actor’s demise. According to her, their marriage is irreconcilable. The reasons for their separation are Jason’s extramarital affair and brutal behavior. According to the new documents acquired by TMZ she claims that Jason has committed adultery. She no longer wants to be with him due to his vicious behavior toward her. Tammie also asked the court to give her most of their assets including a car and their home in Texas.

As per the information available from law enforcement sources Jason and his wife booked into a motel in Texas. The couple however booked separate rooms for them. By the time their divorce proceedings were going on. Despite staying in different rooms Jason switched to Tammie’s room and had a heated argument with her. Soon after the involvement of the hotel staff who came there keeping in mind Jason’s security hold the situation. A few hours later Jason locked his wife out of his room. Then after some time, Tammie called the Police. When Police entered Tammie’s room they saw Jason has hanged himself in the toilet. Tammie later on her Instagram paid tribute to her husband. Tammie Frank’s last photo with her husband was taken almost one year ago that is on September 6, 2021, during the Labour Day Weekend. Some other famous celebrities and his companions in power Rangers also paid tribute to the actor. Jason was sorely missed. 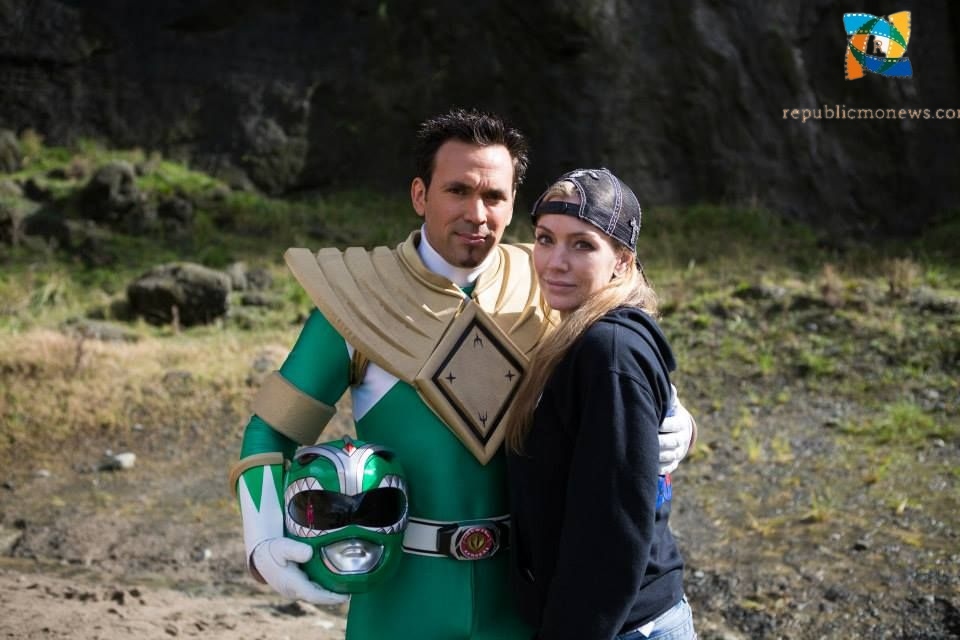 Jason David Frank best Known for his role as Tommy Oliver in Power Rangers was born on September 4, 1973, in Covina, California, USA. Frank married his first wife, Shawna Frank in 1994 and he had three children Jacob Frank, Hunter Frank, and Skye Frank. They got divorced on April 11, 2001. He then after two years married Tammie Frank, a martial artist on 17 May 2003. They together have a child name, Jenna Frank. Jason prior to his death was in the procedure to divorce Tammie.

Jason’s dynamic and martial art skills made his Power Rangers character Tommy worldwide recognition and gained a lot of fame resulting in an enormous increase in his fans. Jason’s martial art skills are not restricted to television only. With his 39 years of experience has created his own martial art system,” Toso Kune Do”.Jason also holds an eight-degree black belt in American Karate and a purple belt in Brazilian Jiu-Jitsu. Jason is the owner of Rising Sun Karate and MMA. He also received the title of Master of Muay Thai from Grand Master Toddy in February 2013. He made his name in the Guinness Book of World Records for the most 1-inch pine board broken during freefall.

The Net worth of the Former Actor Jason Frank

According to the information revealed from different sources Jason’s net worth as of 2022 after his demise is around $ 500 thousand. He for her characters in Power Rangers gained enormous recognition and a strong fan base.

Net Worth of Tammie Frank

Tammie makes his earned money from her professional Martial Arts Career. Her net worth in 2022 is estimated to be $ 1.5 million according to the information gathered from different sources.