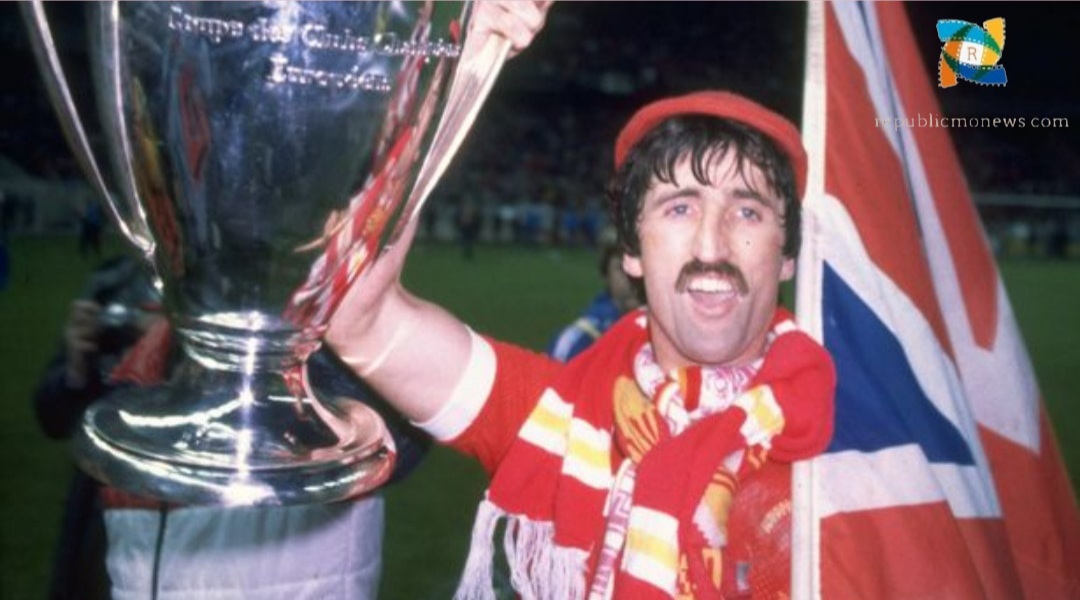 David Johnson (David Edward Johnson) was born on October 23 1951. He was a legendary footballer who played for Liverpool, Ipswich Town, Everton, Manchester City, and England National Team. He has earned many trophies for Liverpool. David was a well-known striker with a score of 46 goals in 187 league matches for Ipswich and Blues before joining Liverpool.

As written by Liverpool FC, ‘He scored as a 20-year-old against Liverpool in the Goodison’ derby’ on 13 November 1971 a feat he would also repeat for Liverpool at Goodison in 1980. Although picked from the start for the first eight First Division fixtures of 1976-77, many of David’s 26 league appearances that year were from the substitute’s bench. However, he still easily qualified for the first of his three league championship medals.’ 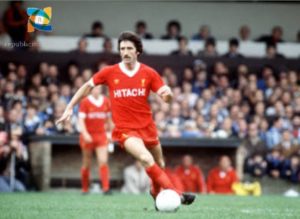 David missed many matches due to his injuries and not-so-well performances. He missed out on a European medal in 1978. When in 1981, his team lifted a trophy for the third time at Pac des Princes, Paris, it was a dream moment. His dream was finally fulfilled to be part of the team’s side. David’s 1978-79 season was a prominent season for him as he scored his best. He scored 27 goals that helped him form a robust partnership with Dalglish. He earned eight England Caps in his season and became famous in the sport.

David Johnson died at the age of 71. Know what his fellow players wrote for him: 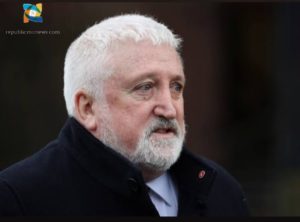 David Johnson was considered a legend for his ultimate performance as a Striker. Everyone is sad to hear the news of his demise. He was 71 when he died on November 23 2022. There is no mention of the reason for his death anywhere. One can only predict that the cause of his death may be old age. But as we state, we can only expect.

People are unfortunate after listening to the news of David’s death. All his fellow team friends wrote for him on Twitter.

“Sad news about the Doc. David was hugely popular in the dressing room. He is a perfect guy, and condolences to all his family. RIP DOC YNWA,” one of his teammates, Kenny Dalglish, wrote on Twitter.

Another friend of David from Liverpool feels shattered for him and writes, “So sad to hear my great friend and Liverpool legend David Johnson has passed away today. I shared so many great moments and memories with ‘Jono’. Today is a very sad day. Condolences to all of Dave’s family. RIP ‘Doc’.”

Liverpool FC wrote on Twitter, “Rest in Peace, Doc. The passing of David Johnson deeply saddens us. The thoughts of everyone at Liverpool Football Club are with David’s friends and family.”

“Everyone at Everton Football Club is saddened to learn of the untimely passing of David ‘Doc’ Johnson at 71. Our thoughts are with David’s family and friends at this time”, written by Everton as they shared the news of death with everyone.

It feels unfortunate to know such a legendary player who inspired many people to leave for heaven. His life journey with humans end. May his soul Rest in Peace.

1. What is the full name of David Johnson?

2. What is David’s birth date?

3. When did David Johnson Die?

Read Also: What Happened To Chris Dailey? Know More About The Incident