What Happened To Chris Dailey? Know More About The Incident 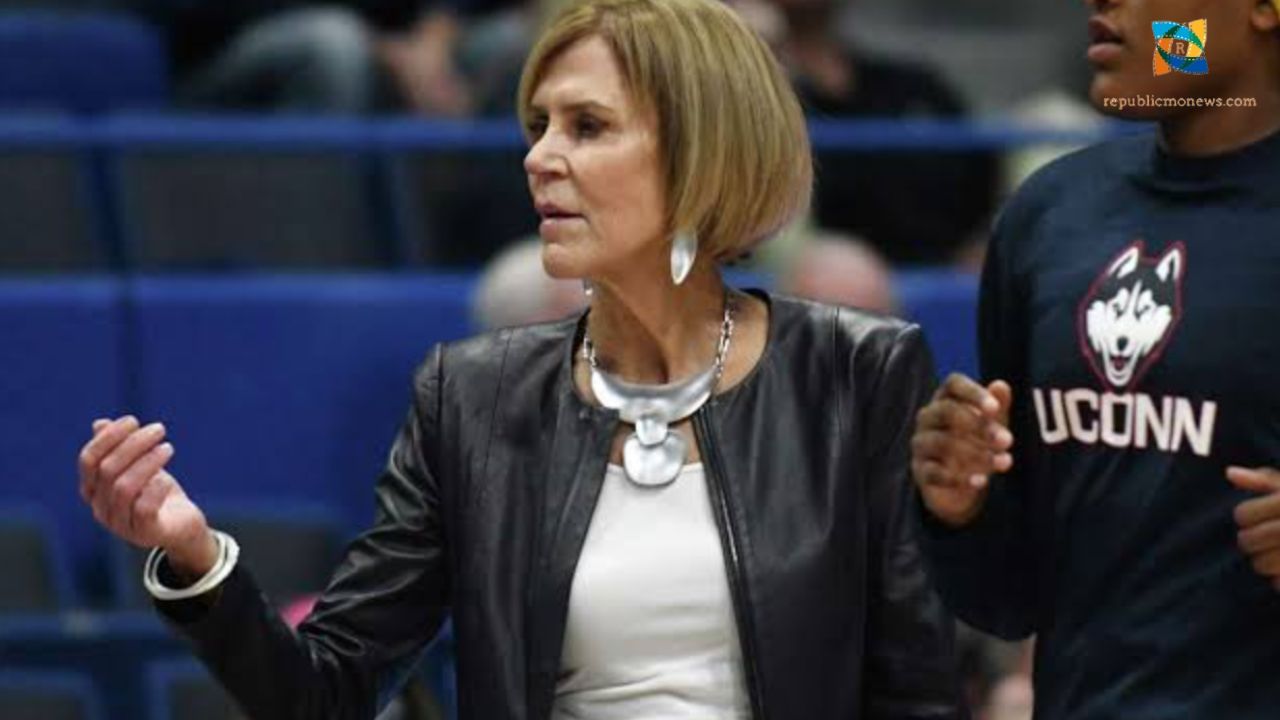 Chris Dailey, a longtime UConn Huskies Associate Head Coach, shocked her fans on Sunday, November 20, when she fainted before an NCAA basketball game in Hartford. Following the collapse, she was carried on a stretcher, and people have been wondering if she is okay! Continue reading to learn more about Chris Dailey, what occurred, if she’s dead or living, and much more!

Who is Chris Dailey?

Chris Dailey, full name Christine A. Dailey, is an American women’s basketball coach best known as a longtime UConn Associate Head Coach. Dailey was born in New Jersey on August 9, 1959. Chris Dailey grew up in her hometown and began playing basketball while attending St. Peter the Apostle High School. She later participated in Douglass College of Rutgers University and finished with a bachelor’s degree in science in physical education.

The Career of Chris Dailey:

Dailey played basketball for Rutgers, becoming captain in her final two seasons. She began working at UConn in 1985 as an assistant and has been with them ever since, even rising the ranks. Dailey helped UConn win 11 national championships, 24 conference tournament championships, and 25 conference regular season crowns. In 2018, the 63-year-old was elected into the Women’s Basketball Hall of Fame, becoming one of the first assistant coaches to receive this coveted accolade.

What Happened To Chris Dailey?

According to sources, Chris Dailey passed out just after the national anthem before the commencement between the No. 5 UConn Huskies and the 10th-ranked North Carolina State on Sunday, November 20, 2022, at the XL Center in Hartford, Conn. Dailey received immediate medical assistance after appearing to vomit and collapsing on the floor shortly before the game. He was carried off the court on a stretcher. Following the incident, the officials convened at half-court and set a timer for 10 minutes to allow the teams to regroup in the locker room. UConn defeated NC State by 91-69 at the end of regulation.

Everyone has been concerned about her health after her collapse, which is why netizens have been seeking information on her health status. Some sources have even reported her death, so let’s dig deeper and discover the truth.

After the game, UConn coach Geno Auriemma stated of Chris Dailey, “Chris is well, and there’s nothing significant or threatening.” “Dailey felt a little under the weather before the game and fell on the court after the national anthem.” “After collapsing, she was attended to by medical personnel and transferred to a hospital.” Dailey regained consciousness and was released from the hospital after various tests.”