What is the Relationship Status of Denzel Dumfries? Is he Married? 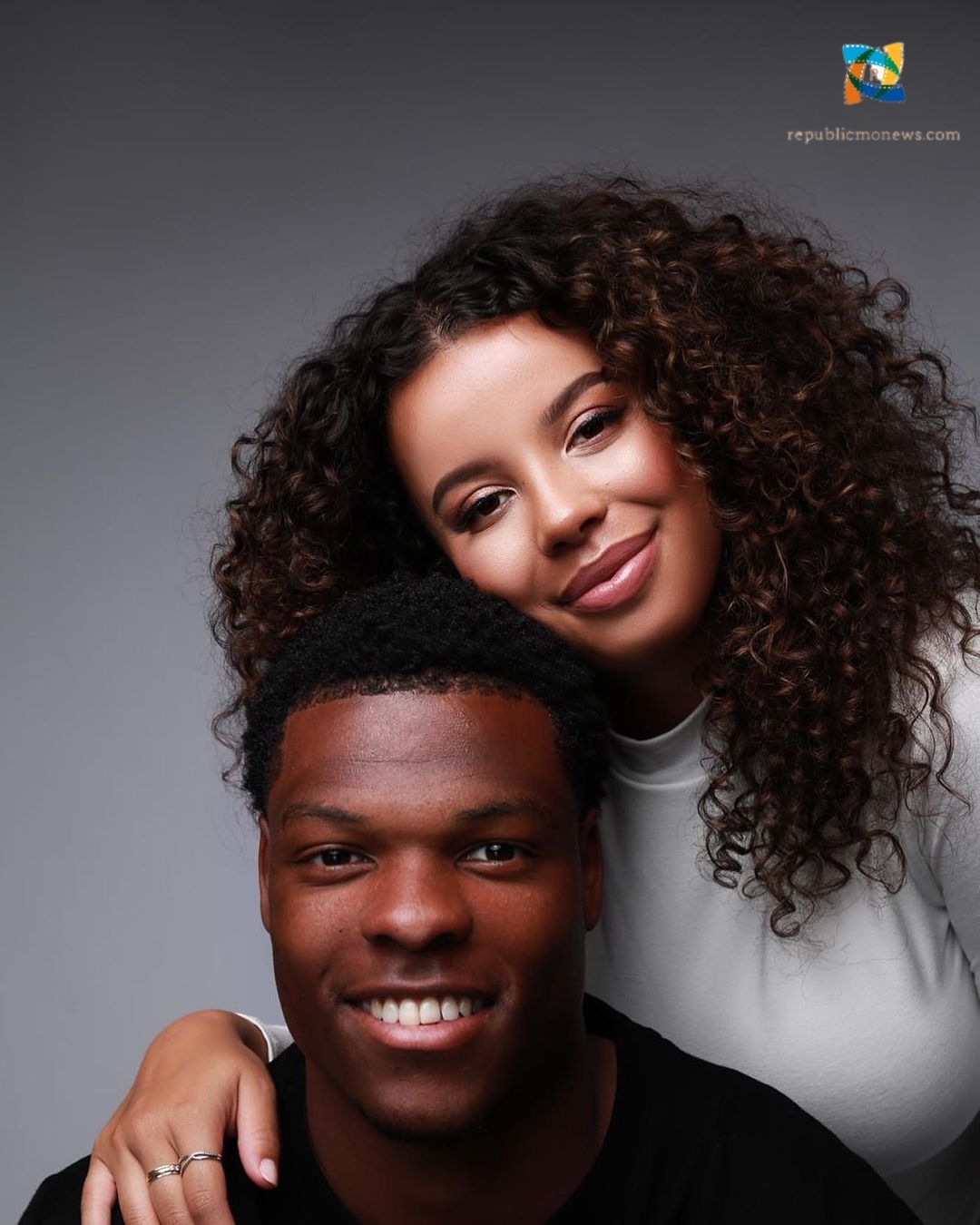 Denzel Dumfries, full name Denzel Justus Morris Dumfries is an international Dutch Professional Football Player. The 26-year-old player plays as a right-back and wing-back for Serie A Club Inter Milan and the Netherlands National team. Denzel as a player is famous for his creative and attacking style. He has become a name everybody is familiar with, thus people showed keen interest in what happening in the life of the player. Despite Denzel being a private person, in this article, we let you know about his personal life and relationships, whether he is married to his long-term girlfriend or he is single. 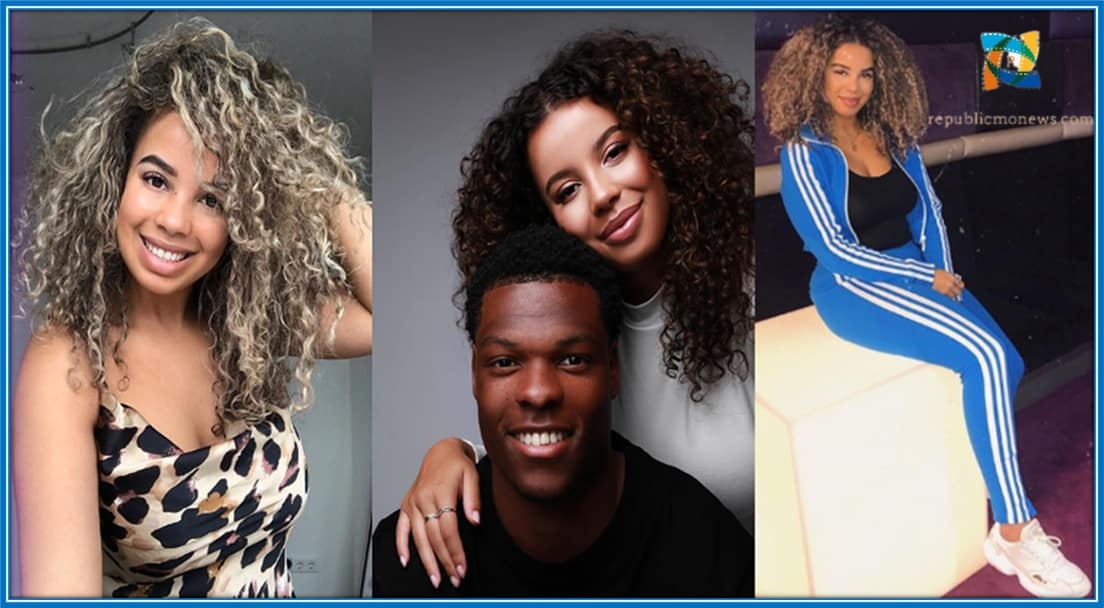 Denzel was in love with his childhood crush Jaimy Kenswiel. She has been in the limelight after becoming Denzel’S girlfriend. Jaimy loves him unconditionally no matter what the circumstances are. She watched Denzel become one of the best players. She attends almost every match and supports him.

Denzel with his girlfriend had a child in February 2021. Together they welcomed a baby girl. The couple however mutually decided not to show her face and name as they did not want to compromise their baby’s privacy. Denzel and Jaimy were a bit of a private person when comes to their personal life. They prefer to keep their personal relationships under wrap. It is however unknown whether the two of them are married to each other.

Who Is Jaimy Kenswiel? Details About Denzel’s Girlfriend 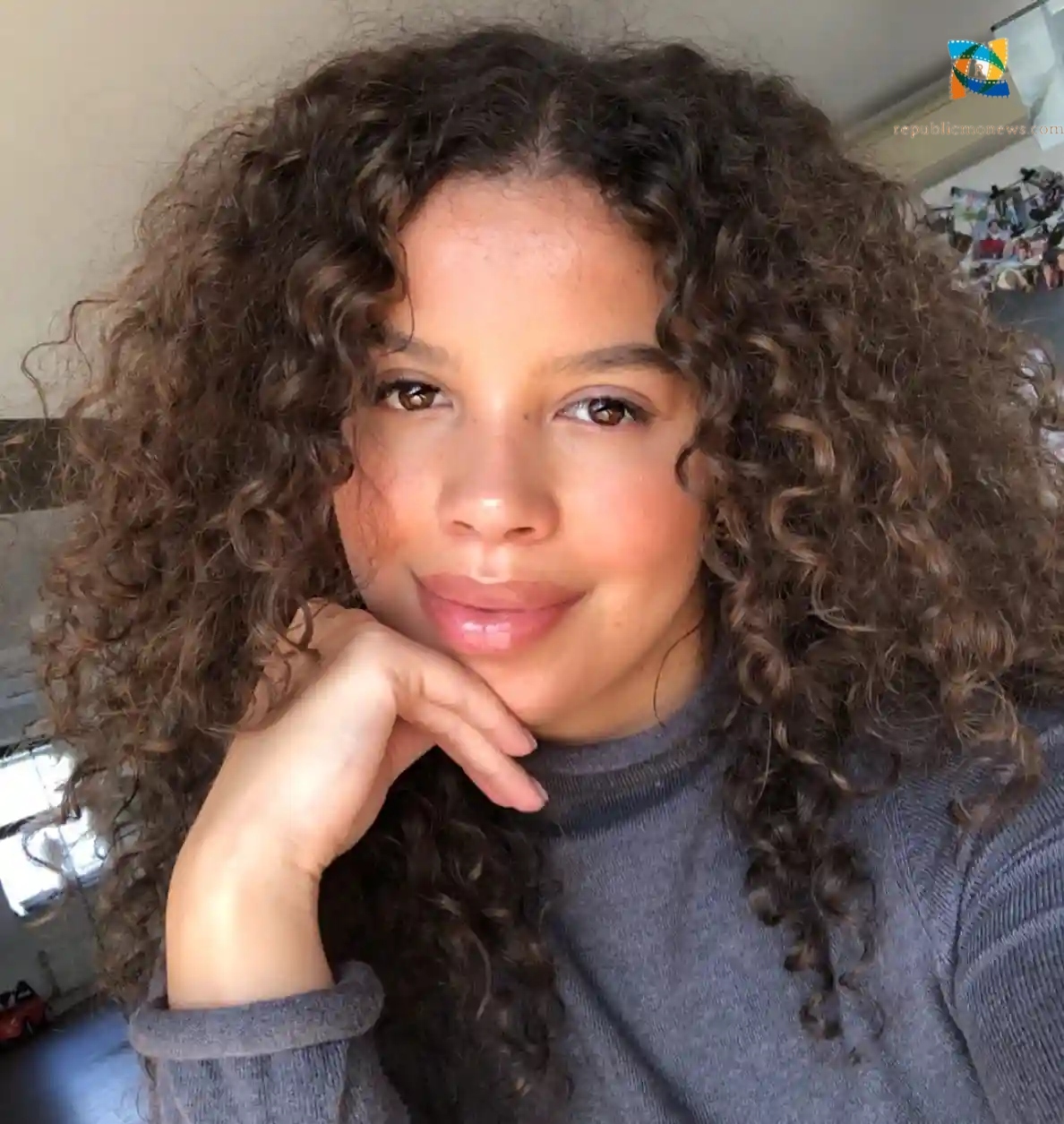 Jaimy Kenswiel was born on July 4, 1996, in the Netherlands. Jaimy’s age is the same as that of her boyfriend. Jamie holds Dutch Nationality. Jamie is a stunning lady with blonde hair and brown eyes having a height of 5 feet and 7 inches. Apart from this, there is no additional information available on social media about her family and profession.

Jamie on her Instagram frequently shares pictures of her vacations with Boyfriend Denzel. They as a couple complement each other very well. Jamie for sure is living her dream life full of luxury and comfort.

The Cult of Calcio

Denzel was born on April 18, 1996, in Rotterdam South Holland. Denzel is a tall man with a height of 6 feet and 2 inches. He was born to a Surinamese mother and an Aruban father. His name Denzel is named after the American actor Denzel Washington by his parents. . He holds Aruban and Dutch Nationality. Denzel shares his childhood with his two sisters namely Demelza and Daniëlle and a brother named Donovan. He is a professional footballer who plays as a Right Back. Daniel at an early age was mocked by everyone when he said he would become a professional footballer. He thus proved wrong everybody. In an interview with Voetbal International, he said-

“I knew I would become a professional football player and I told everyone: I’m sure I’ll make the Dutch national team.”

In 2014 he begin his career with Sparta Rotterdam. He helped them gain promotion to the Eredivisie as the Eerste Divisie talent of the year. He then joined Heerenveen and eventually became the club captain. In 2021 Denzel joined Serie A Club Inter Milan.

Net Worth of Denzel Dumfries

As a football player, Denzel’s weekly salary is $ 76000, thus his monthly salary is $302000. At present Denzel’s transfer market value is $ 29 million which is the highest of his career. According to the information available from different sources his net worth is estimated to be between $ 1 million and $ 5 million.

Read Also: Who Is Chamath Palihapitiya Girlfriend? Find Out His Marital Status