Who is Chamath Palihapitiya Girlfriend? Find Out His Marital Status 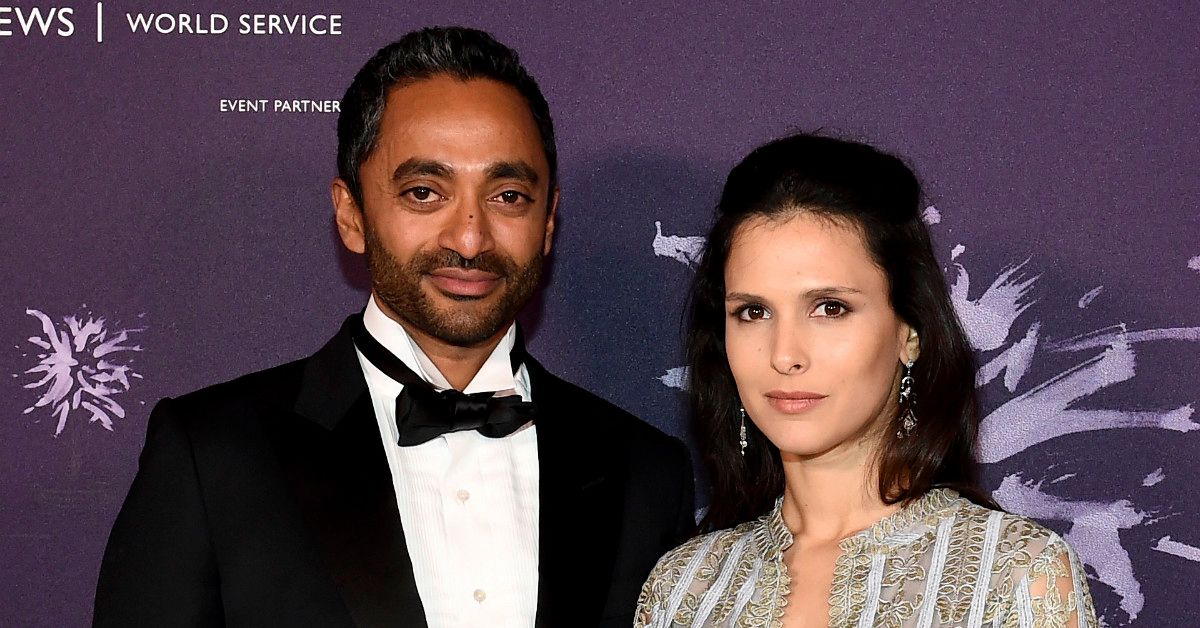 Chamath Palihapitiya is an American and Srilankan Venture capitalist and Engineer apart from this he is also the sponsor and founder of SPAC and also the CEO of Social Capital. The 45 aged men is dating Nathalie Dompe who is a pharmaceutical heiress, model as well as CEO of Dompe Holdings. The two of them are dating each other for a very long time and this might be also the reason for the separation of Chamath from his wife. Chamath got divorced from his wife Brigette Lau in 2018 from which he had three lovely children. Chamath has also one child with his girlfriend Nathalie Dompe. Chamath for now is soon getting married to his girlfriend Nathalie.

Who Is Chamath Palihapitiya Girlfriend? More About Her 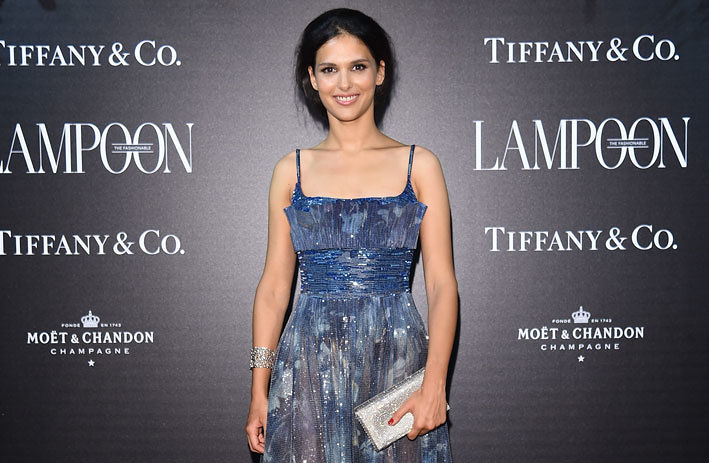 Chamath Palihapitiya for a long time is in a relationship with a model and Businesswoman Nathalie Dompe. She is an Italian Businesswoman and is currently the CEO and founder of the Italian Biopharmaceutical Company, Dompe Holdings. She has been in the limelight recently for being the girlfriend of Chamath Palihapitiya before that she was not very much known on social media.

Nathalie is a 32 years aged woman born in Milan Italy. But the figures regarding her age may be incorrect as there is a lack of information about her on social media. Apart from this, there is no information provided by her about her parents. Nathalie graduated from the university of the Arts London and Luigi Bocconi’s Comercial University. She had a Bachelor’s degree in Theatre Studies and also Business Administration.

Nathalie initially started her career as a model but now established herself as a strong independent woman with great leadership skills. At an early stage of her career, she has done modeling for famous brands such as Vogue and Giorgio Armani. She also worked as a sales executive at Microsoft. She also joined the Pharmaceutical field in 2012.

Who is Chamath Palihapitiya?

Chamath the 45-year-old man was born in Srilanka but moved to Canada as a refugee at the early age of five. Chamath had a very struggling childhood due to a lack of financial sources as his father is mostly unemployed. His mother used to work as a housekeeper at very low wages to meet the daily requirements of the family. As a result, Chamath at an early age started working at Burger King to provide financial support to his family. 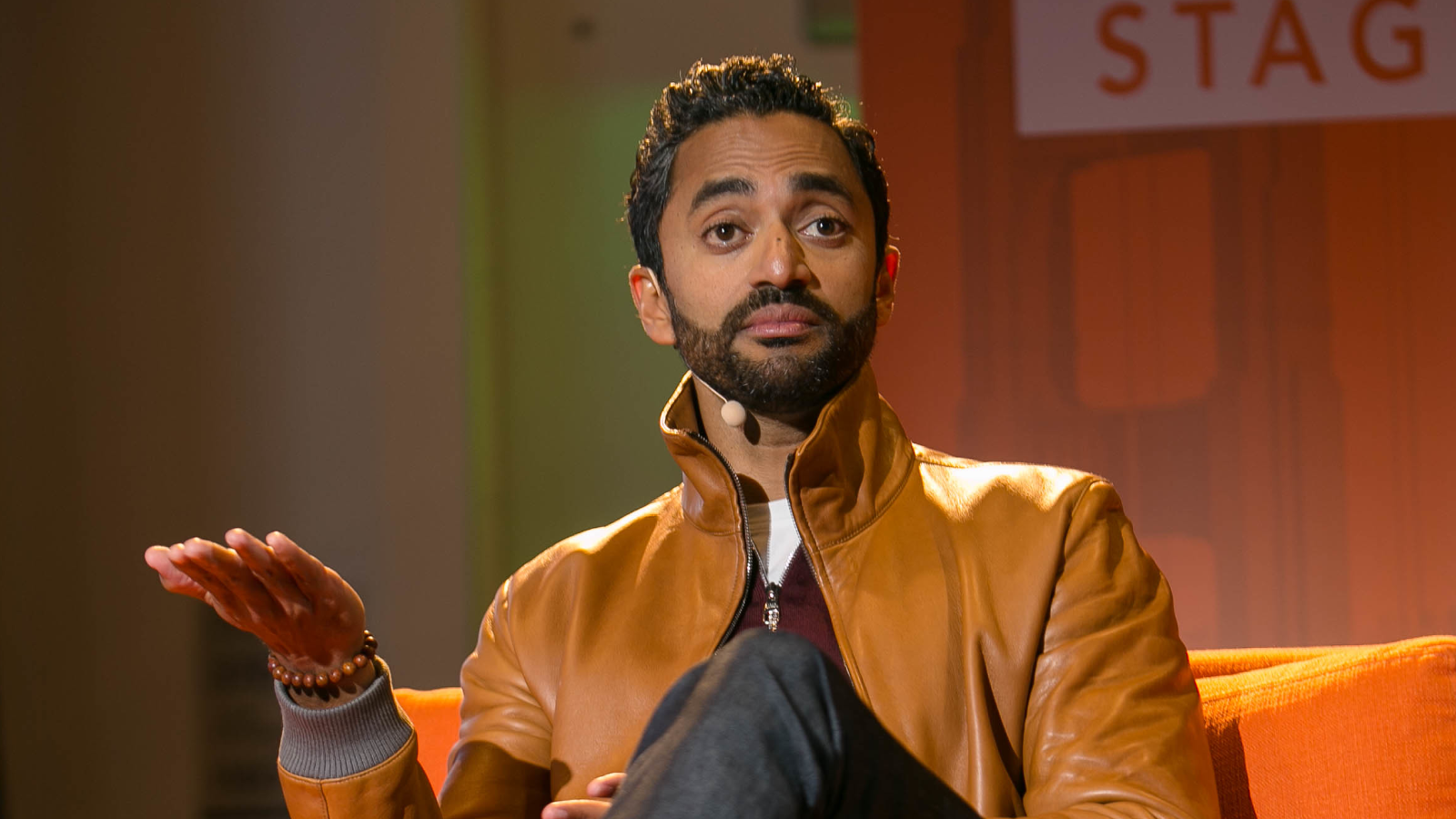 Chamath did his electrical engineering in 1999 from the University of Waterloo. After finishing his engineering he worked as a futures trader at BMO Nesbitt Burns. Palihapitiya also worked as an early senior executive of Facebook from 2007 to 2011.

Chamath with his hard work and dedication has now become a successful businessman and is enjoying a luxurious life that he had been deprived of in his childhood.

Chamath Palihapitiya has an Ex wife named Brigette Lau. He had three children from his former wife. The couple stayed together for a long time but got separated in 2018. The two of them are now co-parenting their children.

Chamath Palihapitiya’s Net Worth as of 2022

Chamath as a successful venture capitalist made his name in the business world and has built a huge net worth. The businessman is now living a luxurious life with his girlfriend. As per the reports his Net Worth is estimated to be $ 1.2 billion as of 2022 but the figures may be incorrect due to a lack of information.

The net worth of Nathalie Dompe as of 2022

Nathalie Dompe like her boyfriend is also a businesswoman. Her Net Worth is largely brought up by her business. According to the sources her net worth is around $ 1 million as of 2022.

Read Also – What is Hurricane G Cause of Death? The Famous Rapper Dies At 52