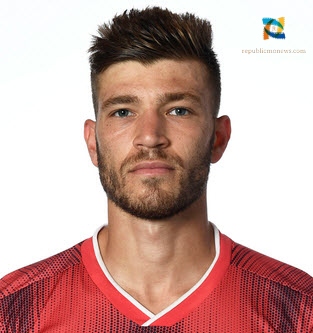 Karim Gazzetta, the 27-year-old footballer from Switzerland National Football Team take away his own life early on Monday Morning by jumping from the building. He was found dead in front of his own house in Mostar, 45 miles south of Sarajevo. The tragic news was confirmed by the Ministry of Internal Affairs and today the Mostar police Department is also investigating the case at the accidental place. So far there is no additional information has been revealed yet. It was a tragic incident which led to shocked everyone. 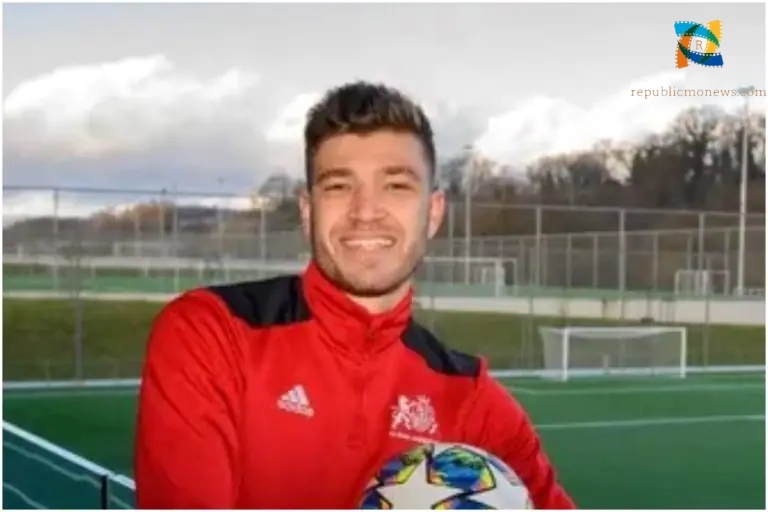 Reasons for the Cause of Death

The incident has shocked everyone however it is not known why he commits suicide or what is the reason to take his own life. Police are investigating the case and so far there is no statement released as to why he committed suicide. We just hope and pray to god to give strength to his family and loved ones to overcome their sorrows. Our sincere condolence is with his family.

As soon as the tragic news came out social media is filled with RIP messages and people in a large number are paying tribute to the soul.

The Spokesperson of the Swiss Football Team also said-

“The Swiss Football League mourns the loss of former U20 international Karim Gazzetta, who tragically passed away in Bosnia”.

The Statement issued by the Swiss Football League states-

“The Swiss Football League mourns the death of former M20 international Karim Gazzetta, who died tragically in Bosnia, and sends its most sincere condolences to his family and loved ones.”

Who was Karim Gazzetta? Facts to Know About the Swiss Footballer 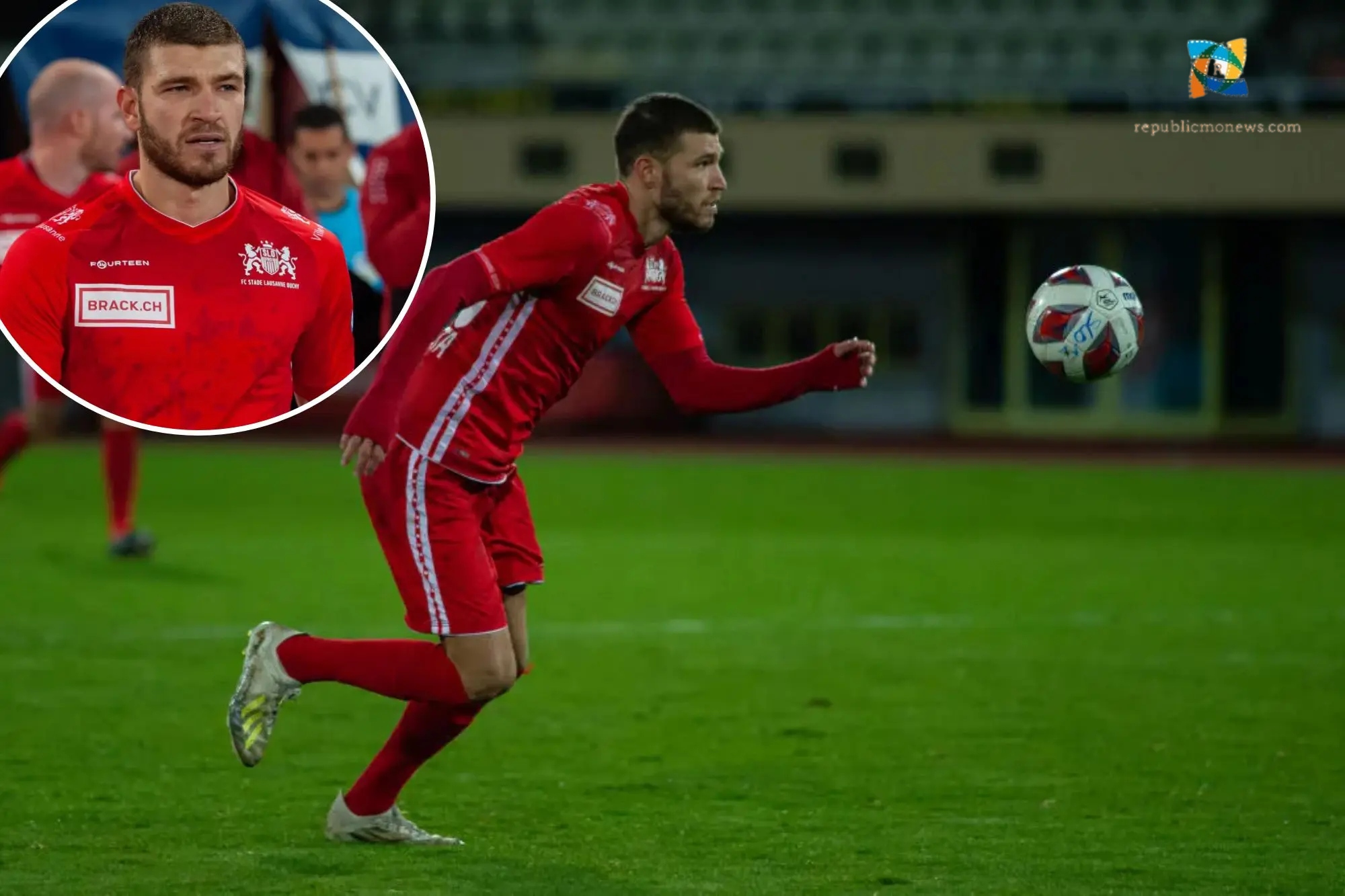 Karim Emilio Roberto Gazzetta was born on April 1, 1995 in Mostar, Bosnia, and Herzegovina. He played as a midfielder for Servette FC Geneva. He begins his professional career in 2013. At the end of September 2016, he was injured while playing for the FC Winterthur. In the 19/20 and 20/21 seasons, he played for FC Stade Lausanne-Ouchy, he then moved to Neuchâtel Xamax in June 2021. Gazzetta for the 2022/23 season joined the Bosnian record champions HŠK Zrinjski. He also played for the Swiss Junior National Teams up to U-20. After appearing in the four National teams for the U-20 Squad he became one of the most promising young players in Switzerland.

Karim at a young age commits suicide leaving everyone shocked. The media is trying to contact his family members and relatives to talk about the incident. Perhaps there are no details found about his family members. The footballer however never updated his personal life on social media. We will update you as soon as we get any information about it.

Net Worth of Karim Gazzetta

His net worth as of 2022 is estimated to be $ 330K which is brought from his professional career as a footballer.

Read Also: What Is The Reason Behind The American Former Baseball Player, Dave Hillman’s Death?