49ers VS Cardinals: Who Won and The Game Play 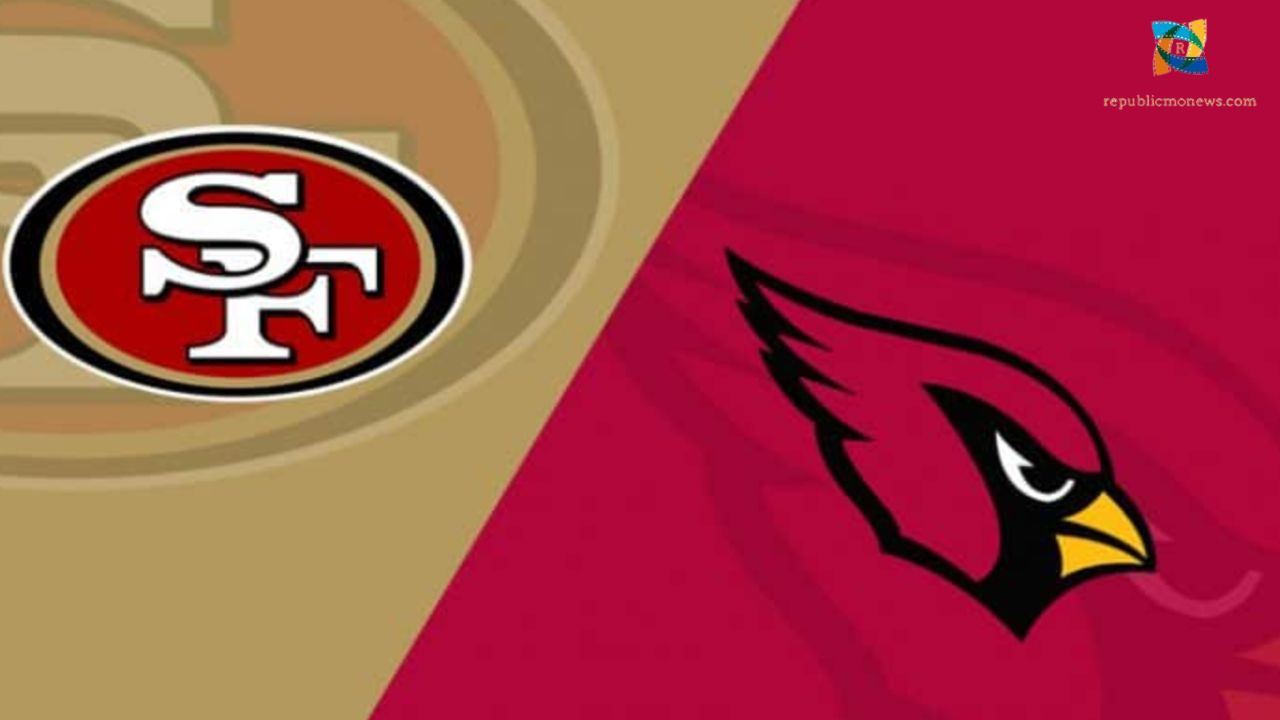 Colt McCoy delivered a strong effort for the Cardinals in Week 10. On Monday night, starting at quarterback for the second time, he had little chance against DeMeco Ryan’s 49ers defence. Instead of winning Arizona’s second straight Game to get closer to.500 in the NFC, West took it on the chin in front of a raucous Mexico City crowd. San Francisco had nine tackles for loss and two turnovers, while Jimmy Garoppolo in one of his best games of the season, leading Kyle Shanahan’s team to a 38-10 victory and a share of the division lead.

Start with the defence, which has frequently been a pillar under Ryan’s direction: esteemed as he may be filling in for Murray, Colt McCoy never stood a chance after the Cardinals fell behind and Nick Bosa and company pinned their ears back. San Francisco “only” had three sacks, but the front four had a regular impact on Arizona’s pocket, hammering the veteran QB until he was replaced late by Trace McSorley. Bosa recorded three QB hits on his own, and Dre Greenlaw, Kevin Givens, and Fred Warner also played in the backfield. Jimmy Garoppolo has had an underappreciated season, but he turned in quickly his best performance of 2022, even as Kyle Shanahan avoided a run-heavy approach.

Why did the Cardinals lose?

As is frequently the case, it begins with Kliff Kingsbury’s offence. While Colt McCoy kept the team competitive early on, his offensive line was. Following an early run of Greg Dortch catches due to Rondale Moore’s latest injury exit, the only thing that worked was throws to Hopkins, who still never managed a breakaway play. James Conner was given a lot of work but did little with it. A pair of failed fourth-down attempts and five penalties by one of the NFL’s most disorganised lineups exacerbated the problems.

49ers vs cardinals: Turning point of the Game

The Cardinals were down 7-3 in the second, but they were moving rather effectively, threatening their second-night lead by keeping Hopkins busy on the perimeter. However, they took a step back at midfield after the top receiver was called for taunting after a first-down catch in traffic. Two plays later, McCoy had a dump-off bounce off the hands and into Jimmie Ward’s diving arms. Arizona would respond with a touchdown drive of its own later in the quarter, but the mistake led to a speedy 49ers score and kept the momentum in San Francisco’s favour for the rest of the Game.