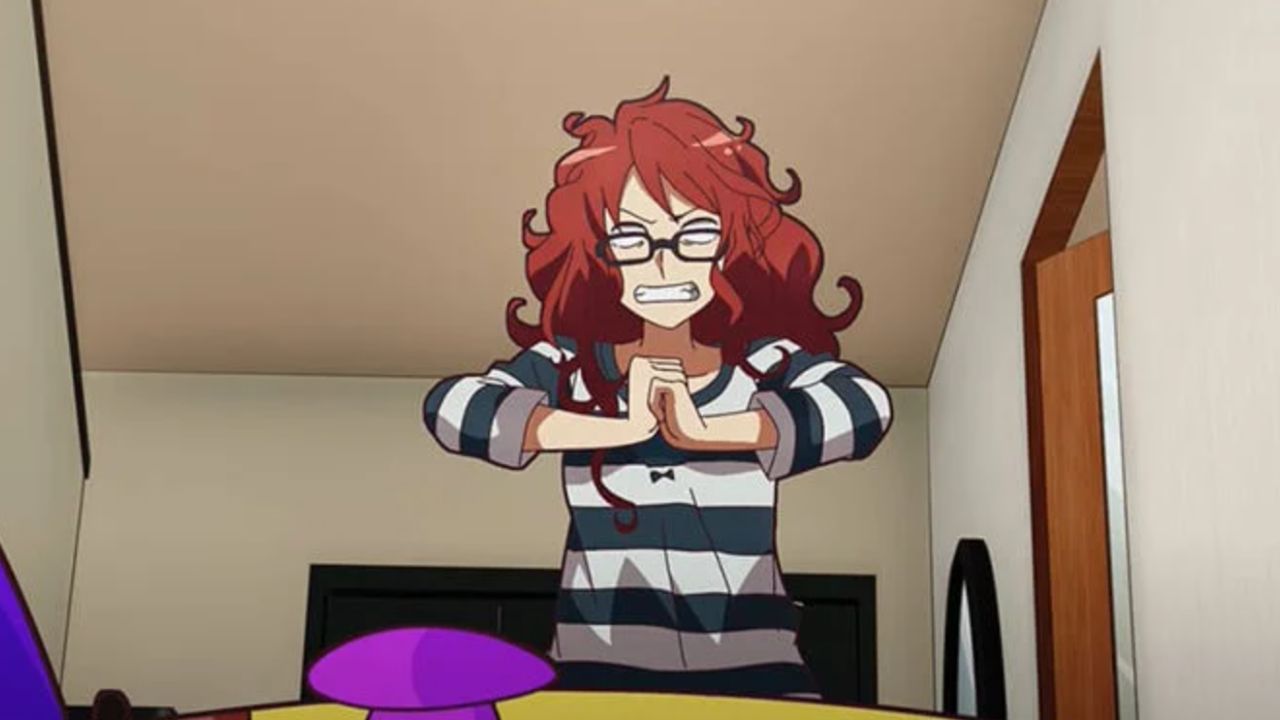 Netflix continues to add anime productions to its catalog. The genre has become a very welcome addition to Netflix’s offerings, with so much content that Netflix could arguably become an anime-only streaming service and be good with it. Anime, like manga, has a wide range of stories, characters, and universes. On this occasion, we are eager to immerse ourselves in a world of romance, video games, comedy, and, of course, loads of chocolate. Romantic Killer is a Netflix original series that teaches us how to fall in love in the digital era. Wataru Momose’s manga Romantic Killer has been adapted into an anime series.

About the Series ‘Romantic Killer’:

Anzy Hoshino, a young high school student, is the series’ protagonist. Anzu, on the other hand, is not like the other girls. She is not feminine; she enjoys video games, chocolate, and spending time with her cat. She appears to be perfectly content and content to be single. When she begins playing a new dating simulator, the game lame turns out to be a magical game that transforms her world into a dating simulator. Anzu must now step outside and play the game. Romantic Killer begins similarly to any other slice-of-life or romantic anime series.

The genre of the Series ‘Romantic Killer’: 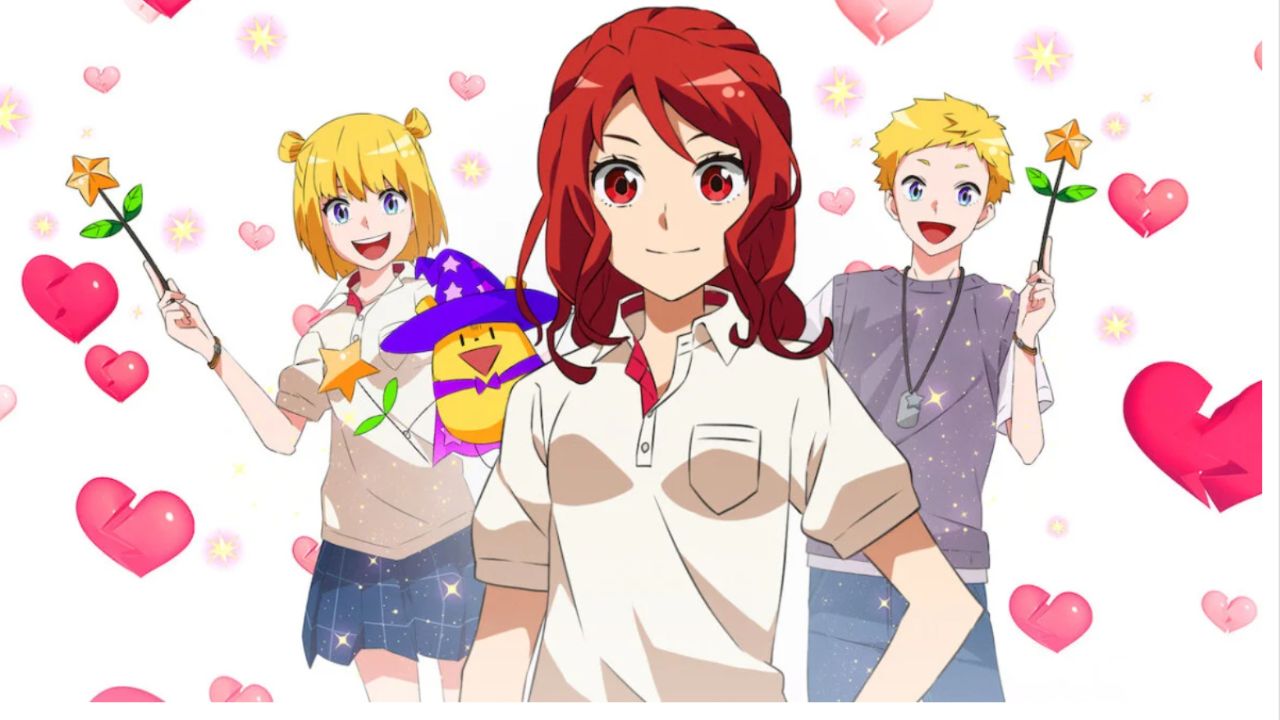 The series understands the genre, and the various setups we see throughout the season are familiar if you’ve ever seen a romantic comedy or another romantic anime. The author is astute enough to keep things interesting throughout the novel while also knowing when to conclude it. Romantic Killer is also a humorous series. Anzu is pretty much like many other young women today. The persona mirrors a lady who is uninterested in anything romantic and is content with the life she has chosen for herself. She is delighted with video games, chocolate, and her cat.

The Plotline of the Series ‘Romantic Killer’: 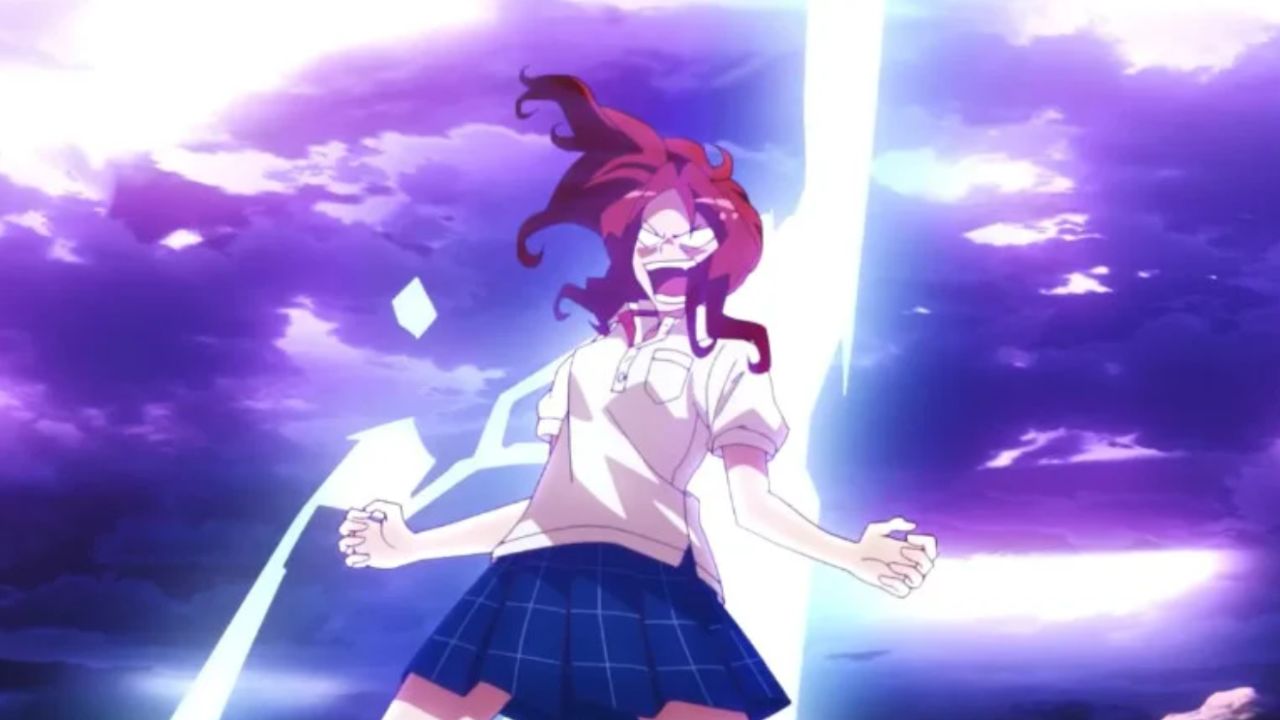 The series’ tension stems from the fact that Anzu’s happy world is practically shattered by this magical entity known as Riri. Riri is sure that Anzu’s life is lacking something and that something is romance. Riri is the true antagonist of the show. Riri imposes her life conventions on poor Anzu, everything is thrown to the ground, and Anzu must now recapture the happiness she has lost. Even though the series is quite amusing, with jokes almost every second, it proposes an intriguing topic.

It is quite an accomplishment for the author to provide us with all this food for thought through their rather funny story. The animation in the series is relatively standard. However, the use of CGI throughout the episodes is incredibly excellent and significantly improves the tale at every stage. CGI is a contentious tool in today’s anime industry, but DOMERICA knows how to use it effectively. Love Killer is, in the end, more than simply another romantic animation. It tells a narrative worth viewing and perhaps debating. Anzu is a fantastic protagonist, and you quickly grow to love and support her. The series may not be a home run in terms of graphics, but it doesn’t have to be.

Romantic Killer’s theme is both intriguing and original. It’s the polar opposite of a romantic comedy in which the protagonist looks for love. This keeps the series engaging at first. You can never tell where the story will go. The comic aspect is commendable. Most of the time, the series gets it right, from ludicrous situations to slice-of-life humor. Anzu is a likable character who the audience is likely to root for. Her reactions to events are always amusing and a significant plus. It explores stalking from a male perspective through Tsukasa. There is also an instance of victim blaming. This narrative point is essential because it demonstrates that anything may happen to anyone.

Read Also – Are Jonathan Scott and Zooey Deschanel Still Together?