Are Jonathan Scott and Zooey Deschanel Still Together? 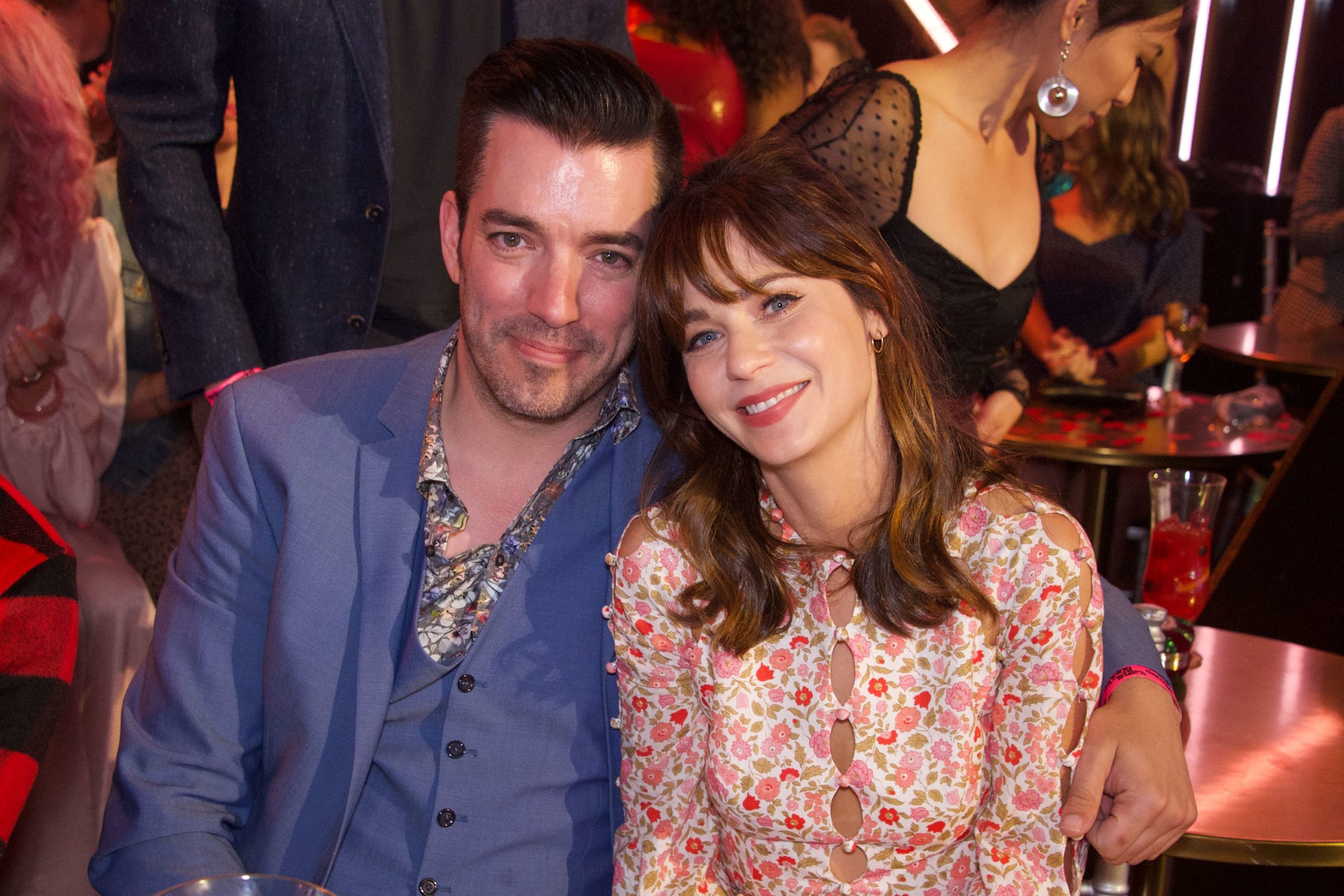 Jonathan Scott, Property Brothers star, let Zooey Deschanel into his heart and discovered love! 2019 saw the couple’s first encounter, and they soon began dating. Keep scrolling to learn more about them and whether they are still together.

How Did Jonathan Scott and Zooey Deschanel Meet?

Jonathan and Zooey both appeared in a Carpool Karaoke episode that was shot in August 2019. The show also included her sister Emily Deschanel and his twin brother Drew Scott. As they were filming, they started to click as friends.

One month later, the Elf actress made her separation from her spouse Jacob Pechenik public. In 2015, the pair exchanged vows. Zooey was wed to Ben Gibbard from 2009 until 2012 before she wed Jacob. Before meeting the former New Girl, Jonathan had also been married. He married Kelsy Ully in 2007, obtaining a divorce decree in 2013.

In October 2019, the HGTV personality and the musician made their Instagram romance public. The pair bought a home together in May 2020. In August 2021, they marked their two-year anniversary of dating with heartfelt Instagram posts. Jonathan said in a picture of the two that Zooey uploaded, “I knew two years ago that you were going to transform my life.

Are Jonathan Scott and Zooey Deschanel Still Together?

The love between Jonathan and Zooey is more intense than ever! The couple, who are still together, revealed the changes made to their home in a Drew + Jonathan Reveal issue from June 2022. The instant the pair set eyes on the five-bedroom Los Angeles home, they understood it was unique. We knew this house was unique the moment we came into the driveway, she added. Jonathan said, “It was a lovely house with a lot of history. 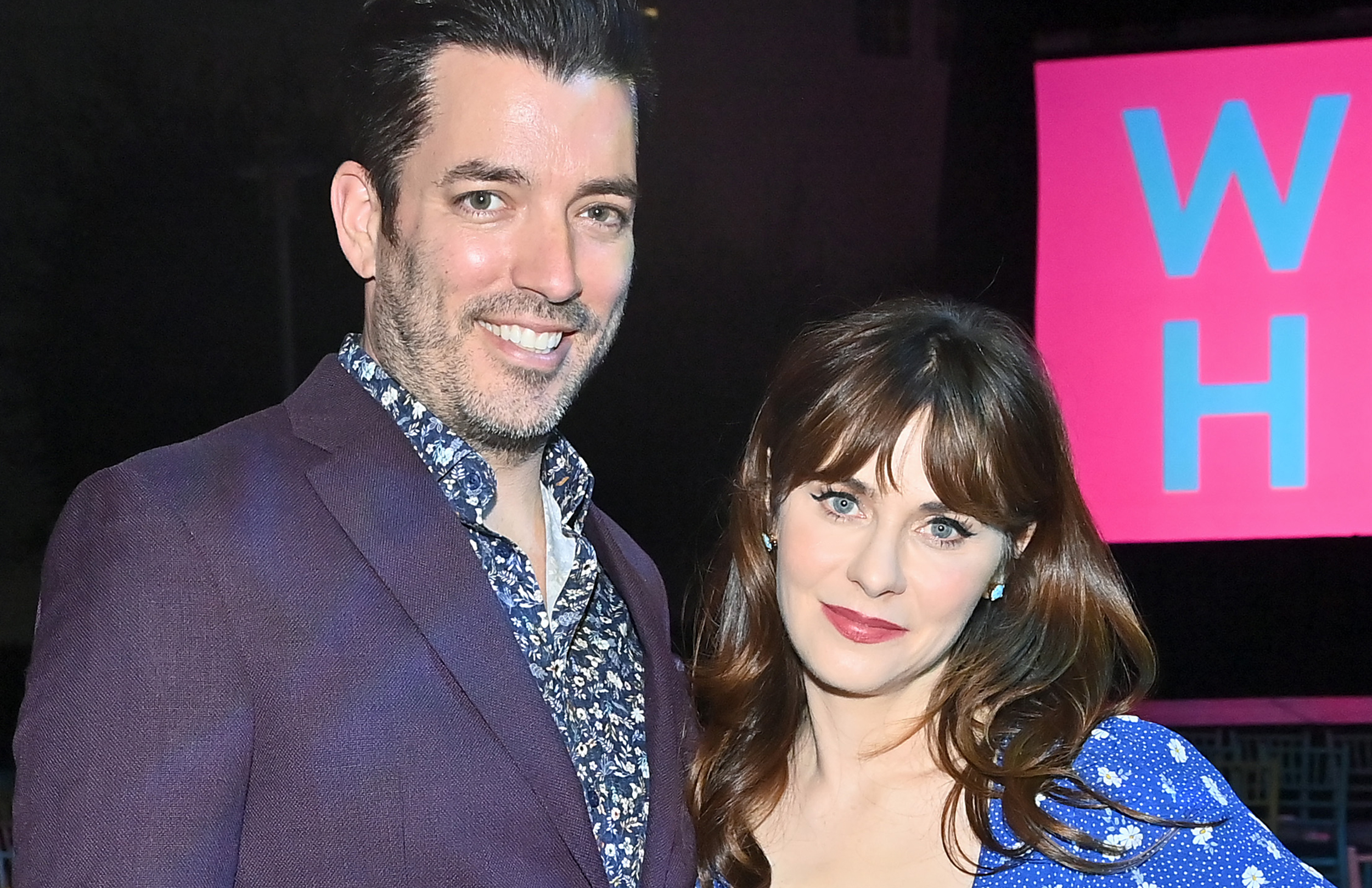 Do Jonathan Scott and Zooey Deschanel Have Any Children?

Zooey and Jonathan have never had kids together. She is the mother of Charlie Wolf and Elsie Otter, two kids from her marriage to Jacob. Jonathan has been accustomed to being the family’s primary provider. In fact, a big part of what motivated them to renovate their house was to make the ideal place to see the kids grow up. In an interview with Today in April 2022, he said, “We actually planned this house, so that… my aim is that it would stay in the family forever, our kids will take it over, and then their kids will take it over. “I waited my whole life to discover Zooey, and now I’ve waited my whole life to have my ideal house with someone like Zooey,” the speaker said. 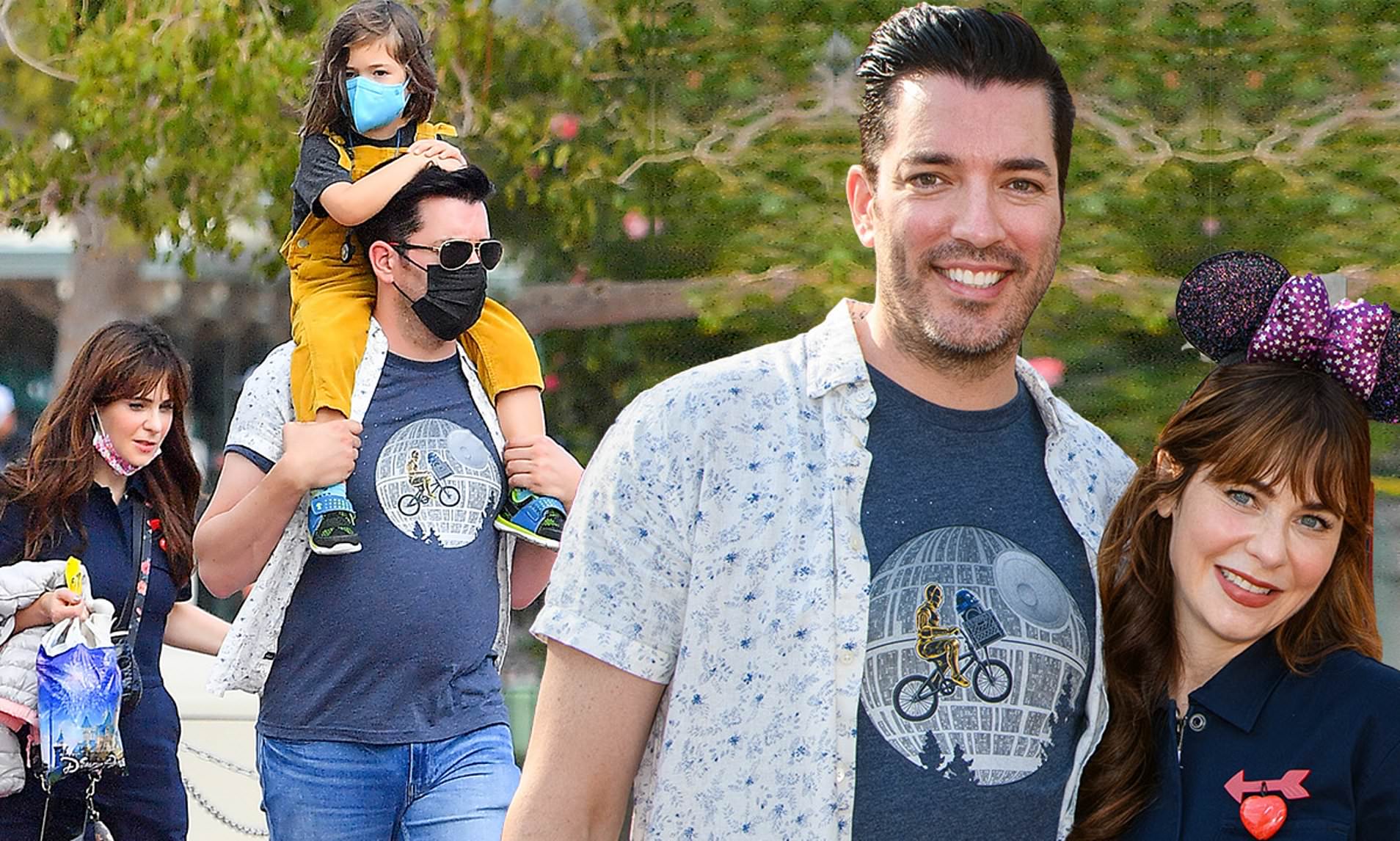 On Father’s Day in June 2022, the Golden Globe nominee honored Jonathan and Jacob with a touching Instagram post. They posed side by side with the children perched on their shoulders for the photograph. She captioned the picture, saying, “So grateful my kids have these two amazing people in their life.