'Me Time' Is Now On Netflix! Kevin Hart, Mark Wahlberg Lead the Film 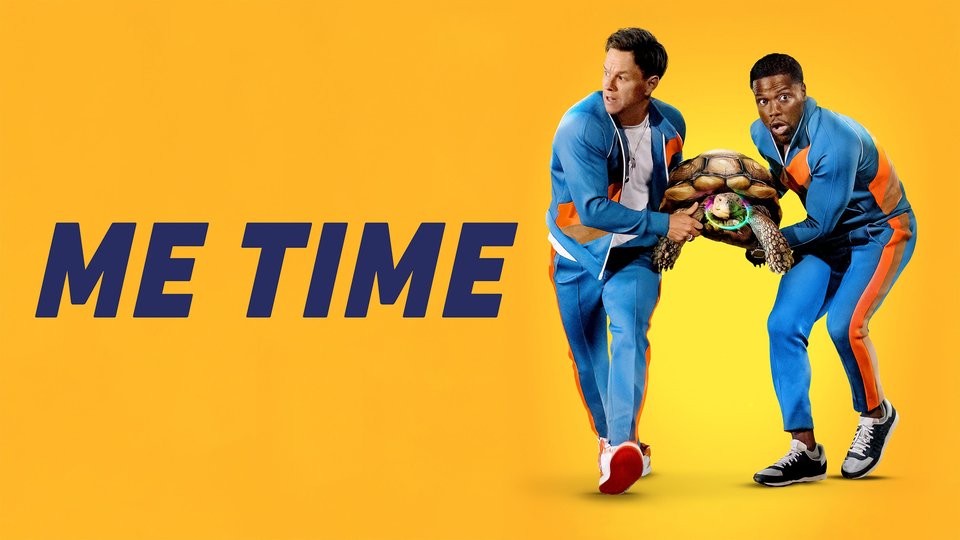 Kevin Hart and Mark Wahlberg team up to lead the latest movie ‘Me Time’ on Netflix which has become the No.1 movie since it was launched on Aug. 27.

The comedy-drama movie of Hart and Wahlberg can still be streamed on Netflix today. As of this time of writing, it is still in its highest spot as the most trending movie, King5 reports.

This is not just a typical movie that you should watch because it would entertain you, but this is full of lessons that a family would surely love to watch.

READ ALSO: ‘Fate: The Winx Saga’: Who Will Have A Big Comeback In Season 2?

So far, these are the things that you should know about ‘Me Time’ before watching the film. Make sure not to miss this one, especially during the upcoming holiday.

What the ‘Me Time’ Is All About?

In a published article in Toms Guide, ‘Me Time’ follows the story of Sonny (played by Kevin Hart) and his family. His wife Maya (played by Regina Hall) is a successful architect who plans to have her own firm. At the start of the movie, Sonny received a call from Huck (played by Mark Wahlberg) who is about to celebrate his birthday.

Unfortunately, even if Sonny doesn’t want to go to Huck’s birthday, his wife Maya insisted to spend time with his friend. On the other hand, she will be taking their kids on a trip without him. After a series of discussions, finally he agreed. It was supposed to be a happy ‘Me Time’ for Sonny but then things changed when he found that Huck has a debt of $42,000 to a notorious businessman.

To resolve Huck’s issue with this man, Sonny let him borrow the said amount just to pay the notorious businessman. However, this did not please Maya and in fact, became the cause of their disagreements. Now, Sonny is going to face different problems he needs to fix.

READ ALSO: ‘The Beekeeper’: Jason Statham Is Back In Action