'Fate: The Winx Saga': Who Will Have A Big Comeback in Season 2? 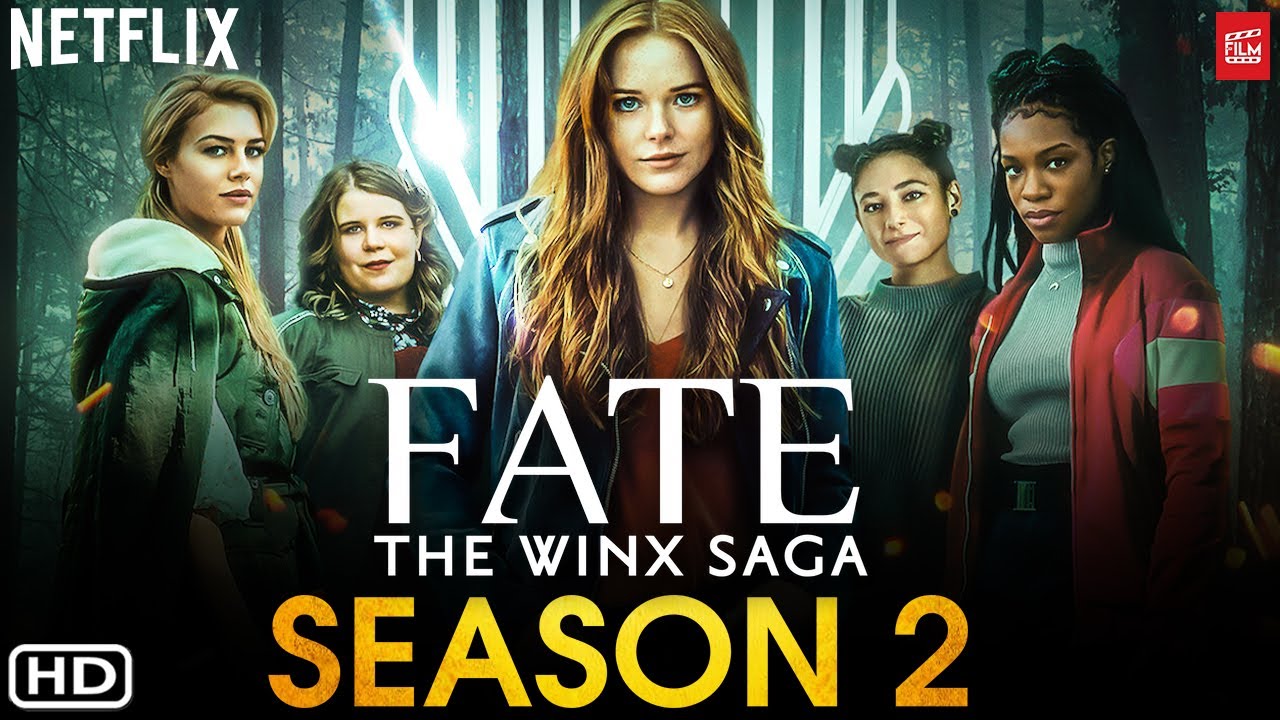 Netflix finally gives a go-ahead for Season 2 of ‘Fate: The Winx Saga’ recently. It is reported that it will be released on September 16 with eight episodes.

‘Fate: The Winx Saga’ Season 1 left a loose end following the unexpected twist that occurred before the first installment ended.

This time around, the Season 2 of the hit magical teen series is expected to have more unexpected twists like the big comeback of one of the characters.

READ ALSO: ‘Heartbreak High’ Reboot: Who Are The New Cast In The Series? 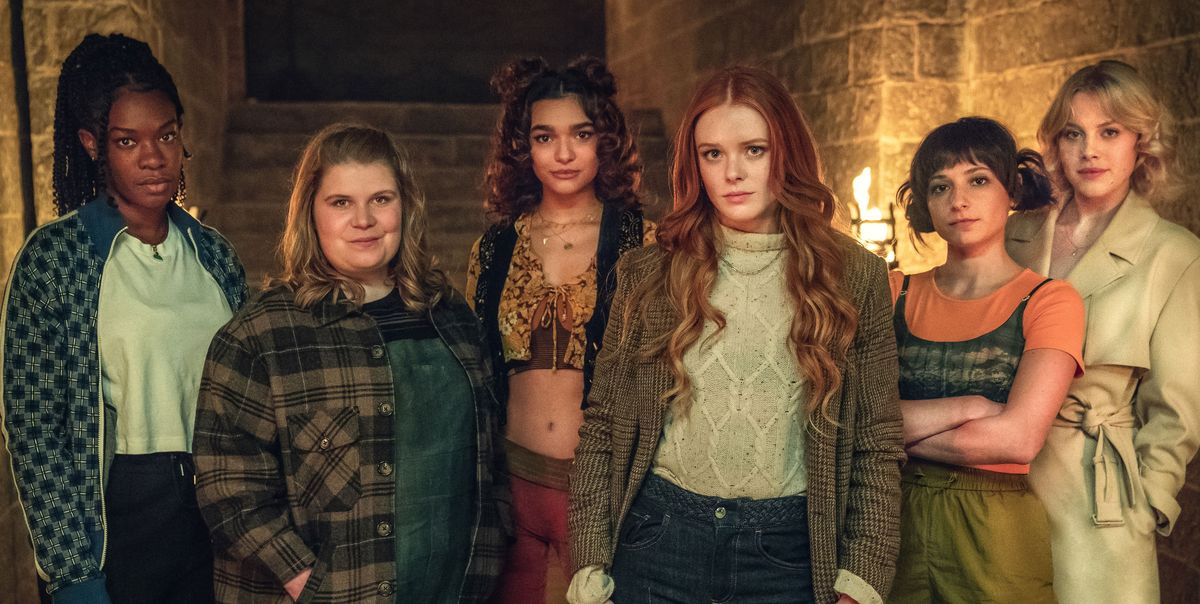 Following the green light of Netflix for the Season 2 of the hit series, here are some of the things that we know so far about ‘Fate: The Winx Saga’.

Who Will Return in Season 2?

Additionally, Andrea, the mother of Sky, will also have her big comeback. She was assumed dead 16 years ago but she survived during the battle of Aster Dell. Her return is said to give different problems in Season 2. And this is what makes the series more exciting to watch.

What Will Happen in Season 2?

As expected, there will be many unexpected twists in Season 2 because of the return of a lot of characters. In the official trailer of ‘Fate: The Winx Saga’, Headmistress Rosalind took over Alfea College after murdering her predecessor Farah, according to an article published in What’s on Netflix.