'End of the Road': Everything You Need To Know Before Watching the Movie 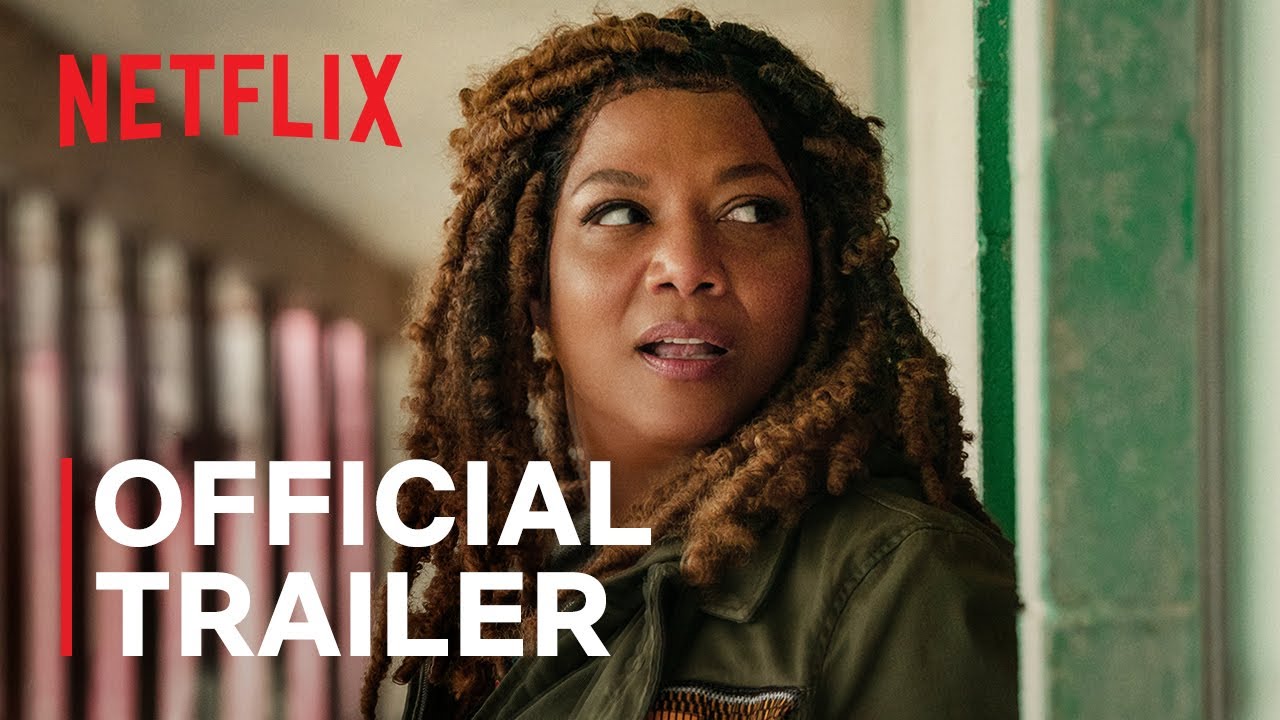 ‘End of the Road’ starring Queen Latifah will be released on Sept.8 on Netflix. This is a brand-new road trip thriller that you should not miss.

This is a movie that people of color will surely love to watch. It has always been a reality that once they lost their job, most if not all cross-country to search for a new beginning.

However, what if something heinous happened during your trip? What if you witnessed a crime and one of the members of the family secretly took a bag full of cash? This is what we will follow in this movie.

READ ALSO: ‘The Beekeeper’: Jason Statham Is Back In Action

So far, here’s what we know about the ‘End of the Road’ that you should know before watching the movie and why this film matters.

What the ‘End of the Road’ Is All About?

In a published article in COLLIDER, ‘End of the Road’ follows the story of Brenda (played by Queen Latifah) and her family as they cross-country from New Mexico to Houston. Brenda decided to search for a new endeavor in life after she lost her job.

They cross the desert and had a stop-over to take a rest after a whole day trip. However, everything changed after they witnessed a murder next door. Unfortunately, the killer followed them because Brenda’s brother took that bag full of cash from the victim. The killer will not stop until he gets what belongs to him. On the other hand, Brenda’s son became a hostage. Now, she needs to make a wise choice.

People Behind the ‘End of the Road’

The upcoming film is directed by Millicent Shelton. According to a report published in FANSIDED, executive producers in the movie are Queen Latifah, Ben Pugh, Erica Steinberg, Daniel J. Heffner, and Shakim Compere while the producers are Tracey Edmonds for Edmonds Entertainment, Mark Burg for Twisted Pictures, and Brad Kaplan.