'Lou': What You Should Know Before Watching the Movie 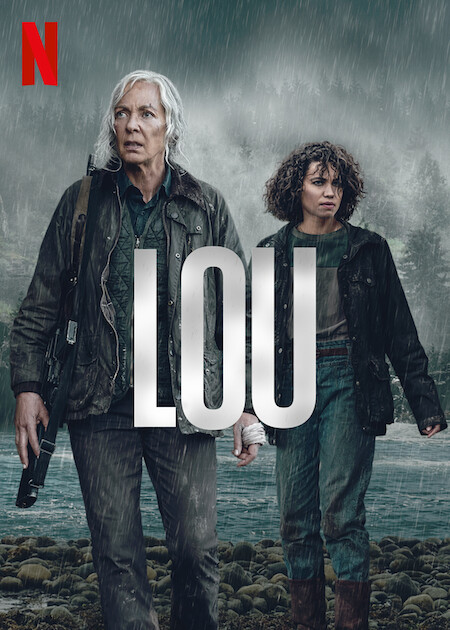 Netflix will release a new action-thriller movie ‘Lou’ starring Allison Janney and Jurnee Smollett in September and are also the Executive Producers of the film.

Hopefully, this movie will bring more subscribers to Netflix amidst the problem that the streaming platform is experiencing today.

Meanwhile, this new action-thriller movie might be a new genre for Allison Janney who is known for her comedy and drama roles.

READ ALSO: ‘The Vampire Diaries’: Is It True That It Will Leave Netflix Soon? 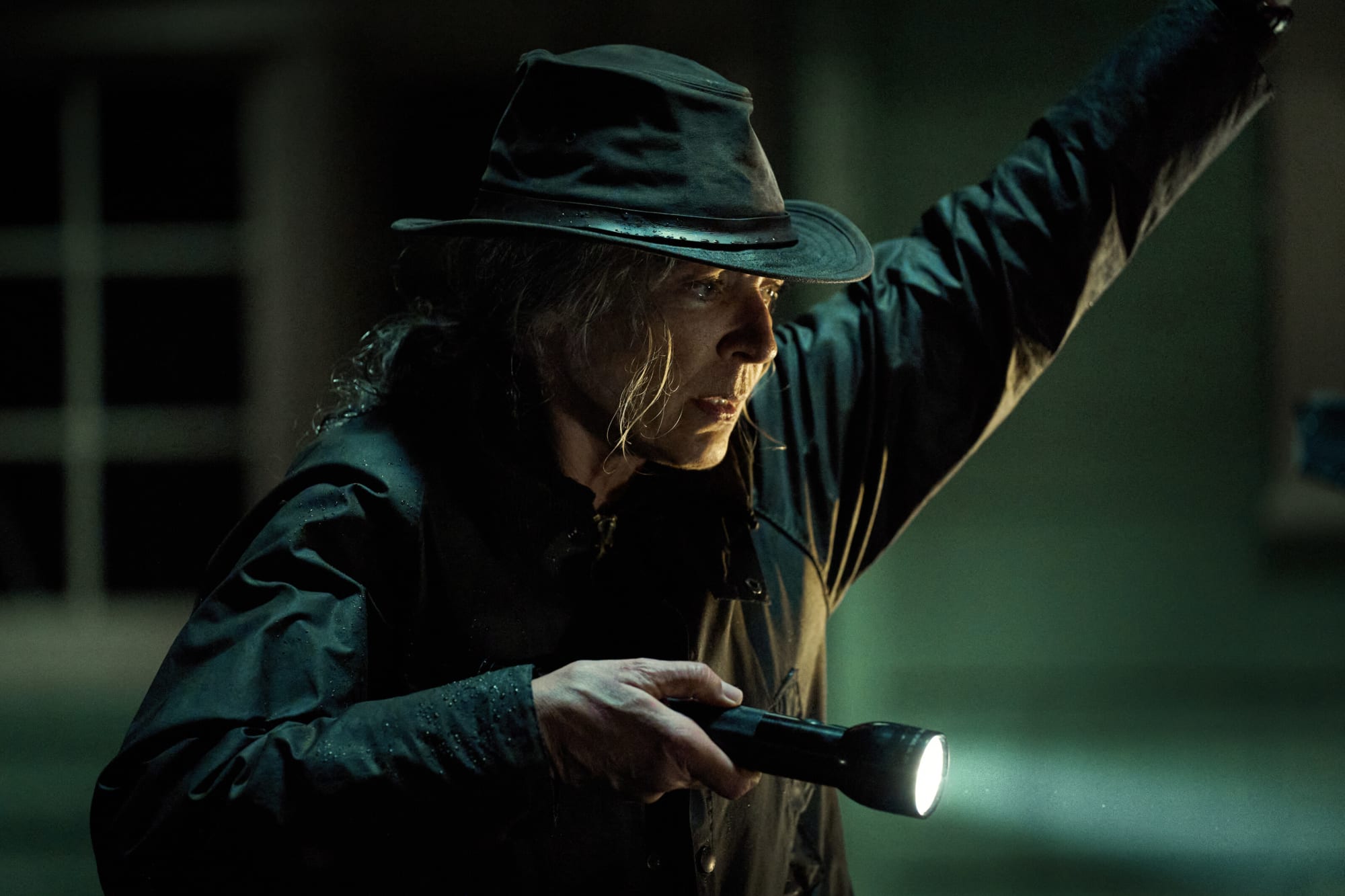 Here are the things that we know so far about the ‘Lou’ that you should know before watching the upcoming movie on Netflix.

What ‘Lou’ Is All About?

In a published article in FANSIDED, Netflix released the official synopsis of the movie. It states that “Thinking she’d put her dangerous past behind her, Lou (Allison Janney) finds her quiet life interrupted when a desperate mother (Jurnee Smollett) begs her to save her kidnapped daughter.”

“As a massive storm rages, the two women risk their lives on a rescue mission that will test their limits and expose dark and shocking secrets from their pasts.”

READ ALSO: ‘Samaritan’: Why An Old Superhero Comes Back From Retirement?