'Samaritan': Why An Old Superhero Comes Back From Retirement? 'Samaritan' is back! Here's what you should know. (Photo: Amazon Prime)

Sylvester Stallone is back to lead ‘Samaritan, a new superhero film, that can only be streamed on Amazon Prime and will not be coming to theaters on its release date.

This new superhero film is not the same as other movies because this features an old superhero who comes back from retirement and is even assumed dead 25 years ago.

Meanwhile, with Sylvester Stallone’s reputation for leading different roles in films, it is expected that this will hit on Amazon Prime.

READ ALSO: ‘The Terminal List’ Season 2: Will It Be Renewed Or Canceled? 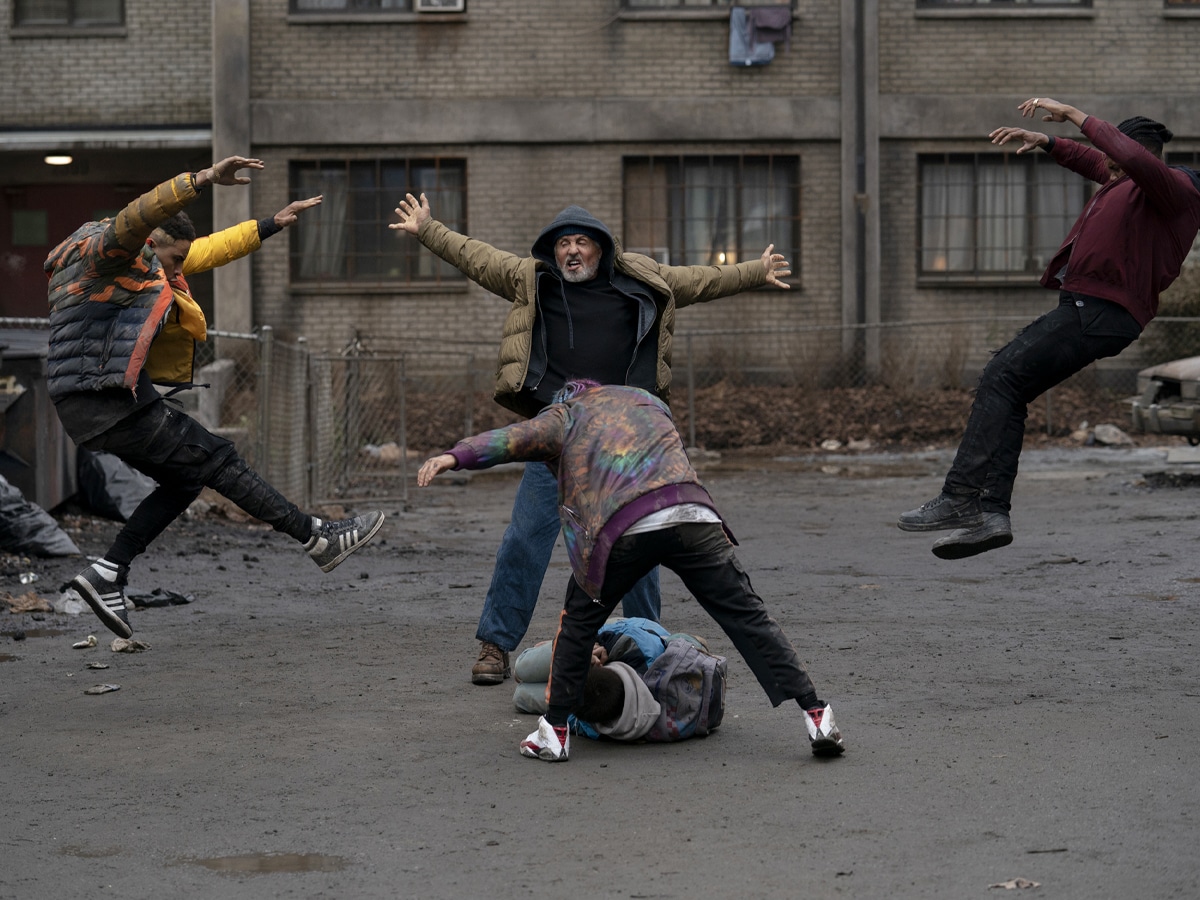 ‘Samaritan’ is back! Here’s what you should know. (Photo: Amazon Prime)

This is so far what we know about ‘Samaritan’ and make sure that you should not miss to watch it. A new old superhero is coming back.

What ‘Samaritan’ Is All About?

In a published article in COLLIDER, ‘Samaritan’ follows the life of Sylvester Stallone who decided to keep his profile low in the Granite City. He worked as a garbage collector until his young neighbor named Sam began to suspect that he is a superhero.

It all started when Sam was in trouble and Sylvester Stallone came in to help him, but at this time he still continued to deny his identity. Not until he was accidentally hit by a car and it seemed just nothing happened to him. This time, Stallone can no longer deny that he is the ‘Samaritan’.

Why Did He Come Back From Retirement?

‘Samaritan’ is a new superhero movie and there are more things that we should know about how he started to have superhuman power. He decided to retire almost two decades ago but then after learning of the increasing chaos and crimes in the city, he comes back from retirement, according to a published article in DECIDER.

The official trailer of the movie has already been released and it has already reached more than 16 million views. Hence, it is expected to have millions of concurrent views during its debut day.

READ ALSO: ‘The Vampire Diaries’: Is It True That It Will Leave Netflix Soon?

In this article:Amazon Prime,Samaritan,Sylvester Stallone