'The Terminal List' Season 2: Will It be Renewed or Canceled? 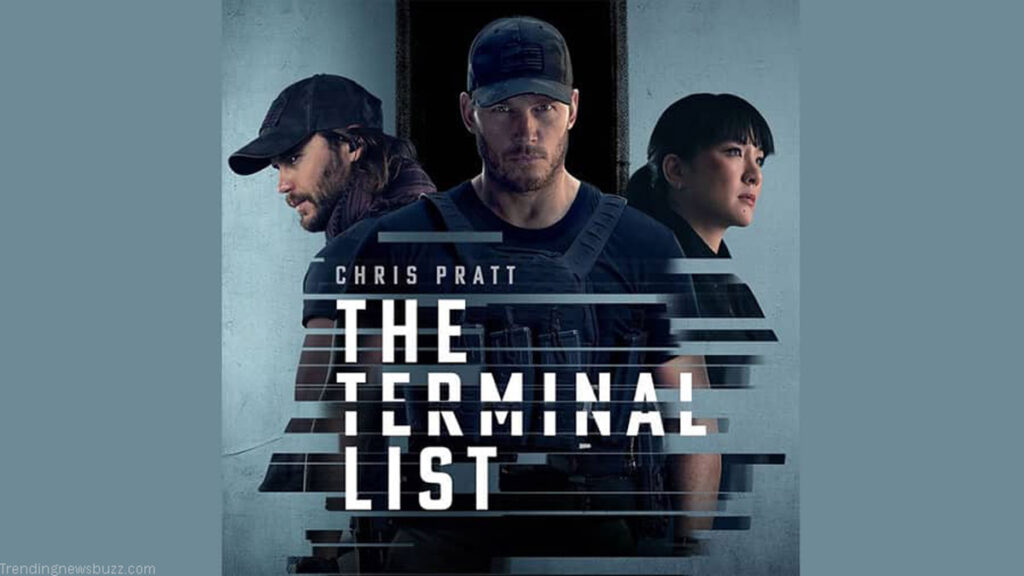 ‘The Terminal List’ Season 1 has become one of the hit series on Amazon Prime Video and made it to the Top 10 most watched shows on the streaming platform.

Following the success of the first installment of ‘The Terminal List’ starring Chris Patt as James Reece, fans are now wondering about the status of Season 2.

Unlike other series which have been successful during their premiere, it already received a confirmation from Amazon Prime Video to proceed with its next season.

However, ‘The Terminal List’ showrunner and director revealed something that fans will surely love, but what is it that you need to know?

In a published article in TV Guide, there is no official confirmation about the ‘Terminal List’ Season 2. It was supposed to have its renewal because Season 1 was very successful and made it to the Top 10 most watched series on Amazon Prime Video.

Meanwhile, showrunner David DiGilio, director Antoine Fuqua, and Jack Carr said in an interview that they intend to expand the series and keep it going. They also added that they already have a road map of the other seasons of ‘The Terminal List’.

Furthermore, it could be that the ‘Terminal List’ will be renewed for Season 2 but the only problem is that the driving force of the hit series including Chris Patt does not want to do another Season. Let’s wait and see what fate is waiting for the ‘Terminal List’.

READ ALSO: ‘Only Murders In The Building’: Is A Season 3 Coming?