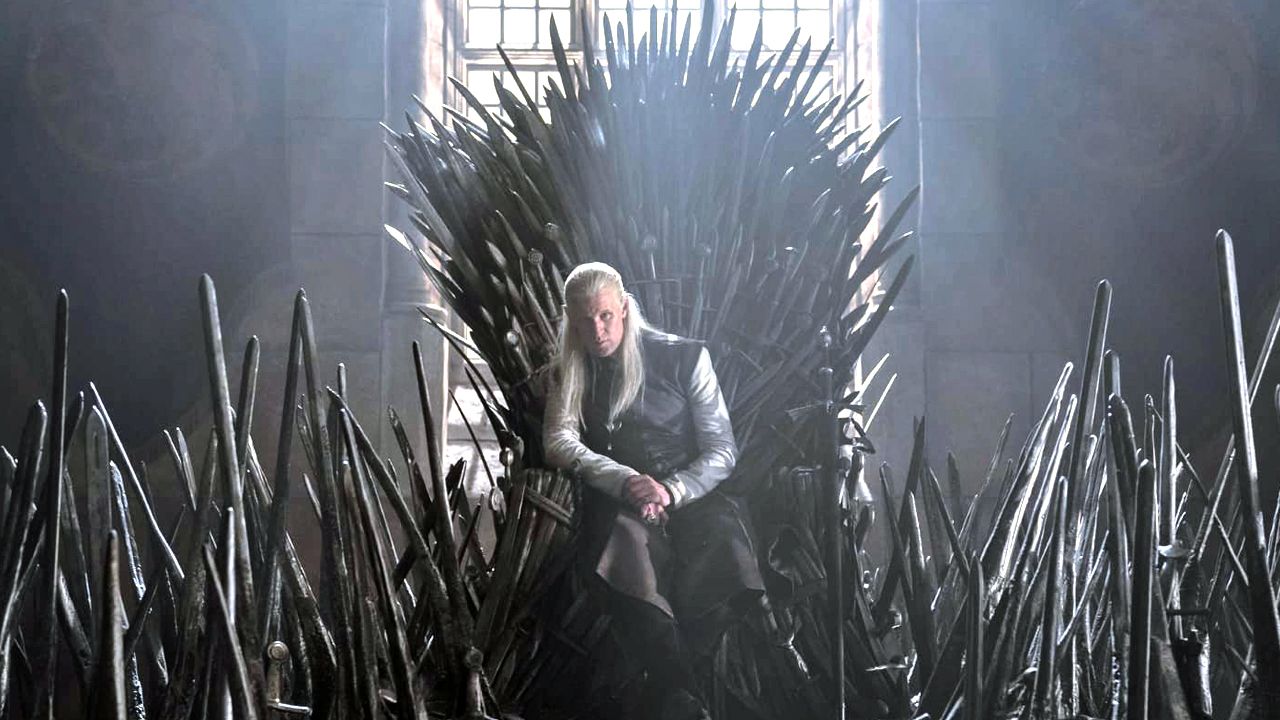 ‘House of the Dragon’ has now become the biggest HBO series premiere ever after it reached nearly 10 million viewers recently.

This is the prequel movie series of the ‘Game of Thrones’ and is also one of the flagships of HBO. It is undeniable that this is so far the biggest movie series that other streaming sites do not have.

It is not yet too late not to watch the ‘House of the Dragon’ as it narrates the rise and fall of the Targaryen family and how the queen ascends to her throne. 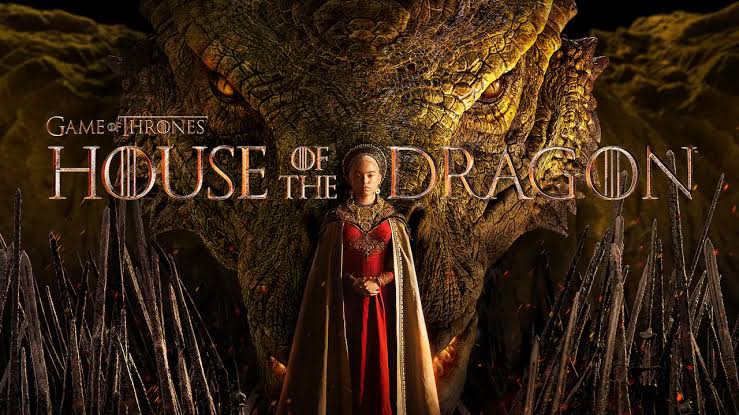 Here’s what we know so far about the viewership of ‘House of the Dragon’ on its streaming platform and how it outperformed other movie series.

Nearly 10 Million Viewers of ‘House of the Dragon’

In a published article in VARIETY, ‘House of the Dragon’ has reached nearly 10 million viewers across HBO and HBO Max. The Warner Bros. Discovery mentioned in the same source of the report that this happened after it premiered one episode on Sunday.

Additionally, the tally of viewership includes linear airings, as well as HBO Max streams during premiere night. Moreover, HBO said that they drew the largest audience in the pay TV channel’s history including the previous series that debuted before the present streaming site.

READ ALSO: ‘Daredevil’ Is Back!: Where To Watch The New Movie Series?