'Love in the Villa': Will She Fall In Love To A Stranger? 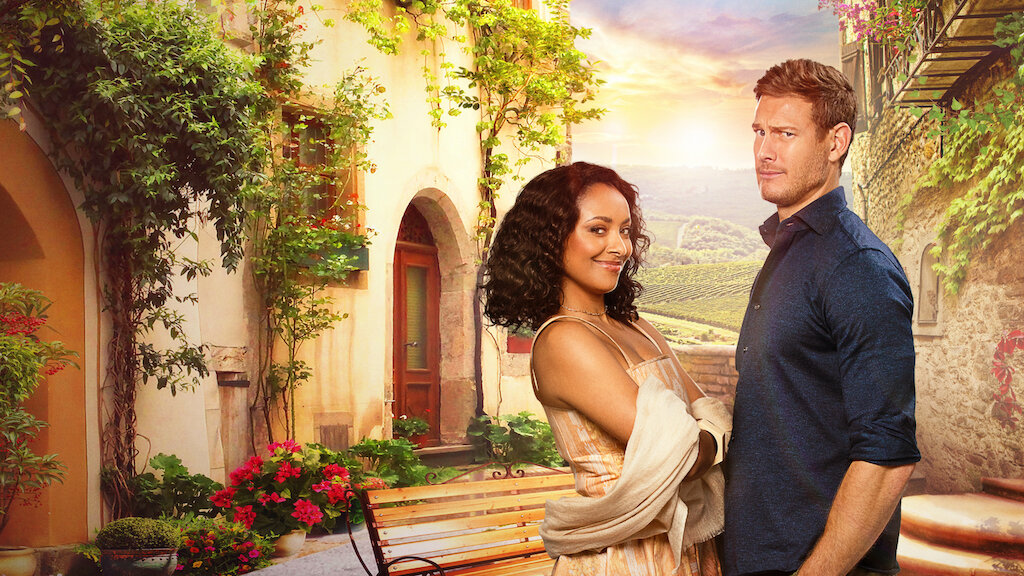 'Love in the Villa' features two strangers falling in love with each other. (Photo: Netflix)

‘Love in the Villa’ will be released on Netflix on September 1. It is a light romantic-comedy movie that will bring the viewers on a journey of love.

The official trailer of the upcoming movie has already been released and it has reached more than 1 million views from the time of writing.

‘Love in the Villa’ is not the typical love story movie that we used to watch, this is a story of an unexpected love that happened in the most impossible way.

READ ALSO:  ‘The Sandman’: Is It True That Netflix Decides Its Season 2? 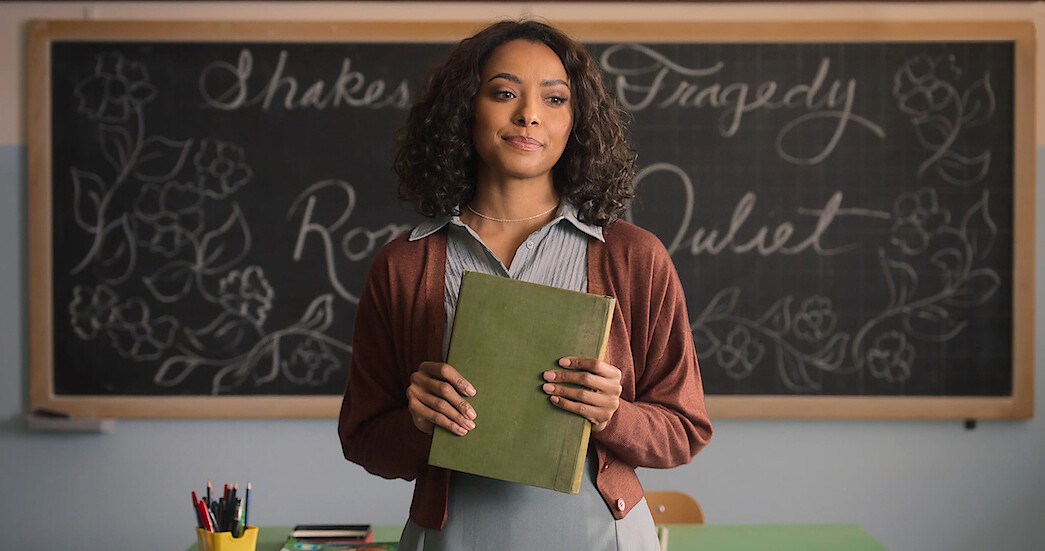 ‘Love in the Villa’ features two strangers falling in love with each other. (Photo: Netflix)

Before you watch the movie premiere, here are the things that you should know about ‘Love in the Villa’ and why you should not miss it.

What the ‘Love in the Villa’ is All About?

In a published article in What’s On Netflix, the official synopsis of the movie states that “The film follows a young woman who takes a trip to romantic Verona, Italy, after a breakup, only to find that the villa she reserved was double-booked, and she’ll have to share her vacation with a cynical (and very good-looking) British man.”

Additionally, “When Julie and Charlie find that their Airbnb has been double-booked and they are forced to share the same place, they do their best to make each other miserable so the other will leave. They fall for each instead,” There is still much of the movie that for sure will capture your heart, so make sure you won’t miss it.