'Virgin River' Season 5: What is Waiting for Actor Grayson Gurnsey? 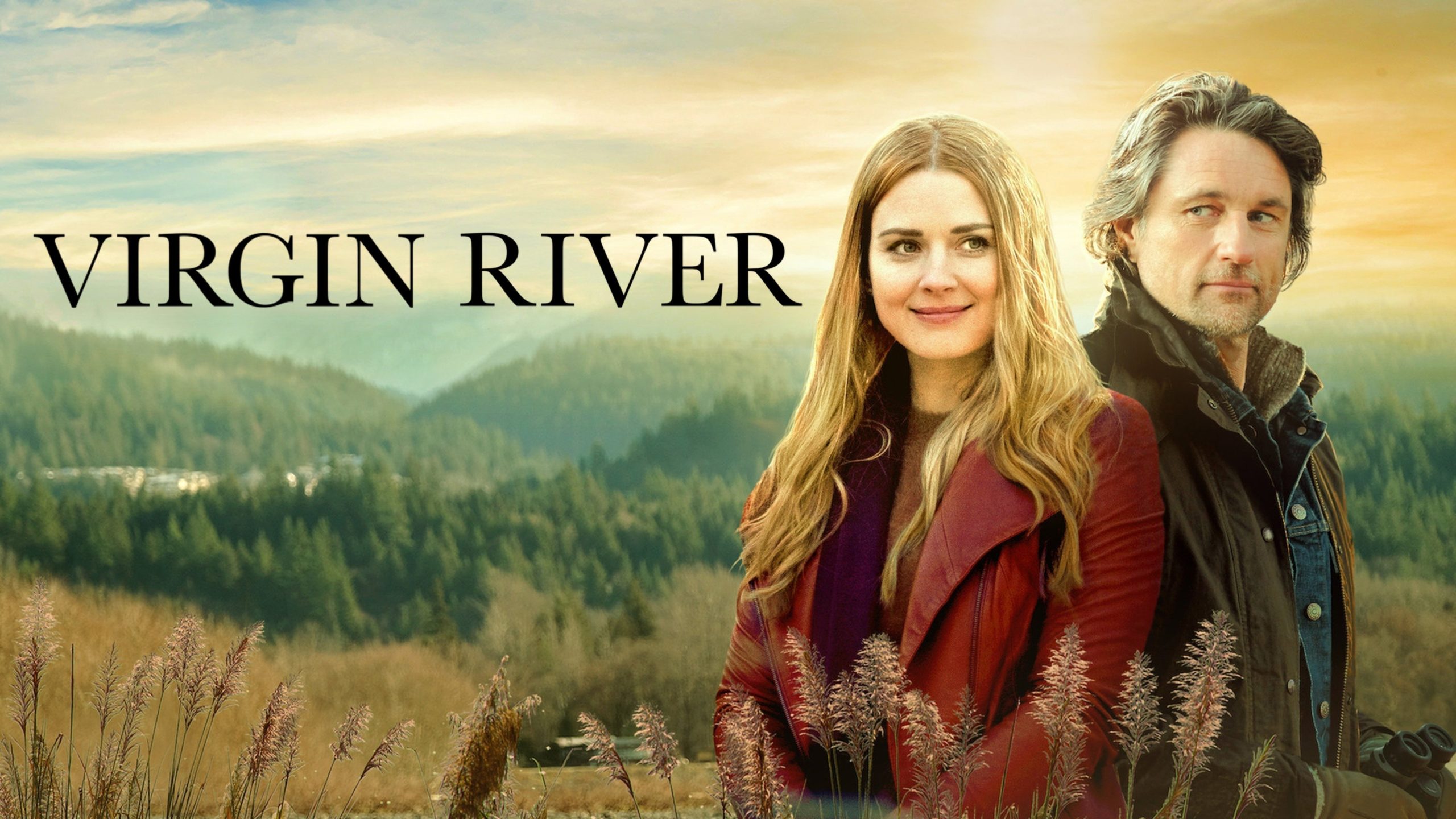 Netflix has finally renewed the ‘Virgin River’ Season 5 after its filming stopped for some reasons. Now, fans are excited to watch its new season after the twists which happened in Season 4.

The Canadian series becomes one of the hit series on Netflix and it becomes more popular each time an episode is released. However, some were disappointed after the hiatus in Season 4.

Meanwhile, the ‘Virgin River’ Season 5 is worth waiting for because fans should expect a twist that they will never expect to happen.

Moreover, there are some important things that you should know about the ‘Virgin River’ Season 5 before you watch its episodes.

Is It True that Grayson Gurnsey Will Leave?

In a published article in EXPRESS, Grayson Gurnsey who played the character of Ricky shared some information that will shock the fans. He said that he will not appear in Season 5 but this does not mean that he will no longer become part of the other upcoming seasons.

In Season 4, it can be remembered that he considered joining the Marines and following in the footsteps of Jack. However, he is also hesitant because he is afraid to tell his plan to his girlfriend Lizzie played by Sarah Dugdale.

Gurnsey said “I’m not coming back for season five, I don’t think that means he’s not coming back ever. I think these things will…depending on how they play out he has this semi-important role in the books. It can really vary but he needs to move out of the way so other plot lines can develop. At the pace the show has moved he would be away for a little while, at least a season,” according to an article published in Digital Spy.

On the other hand, the actor also shared that his favorite part in the ‘Virgin River’ Season 4 was when his character already needed to leave the town. Everyone was there to bid their sweet goodbyes to him and it was also timely because it was his last day in the shooting.