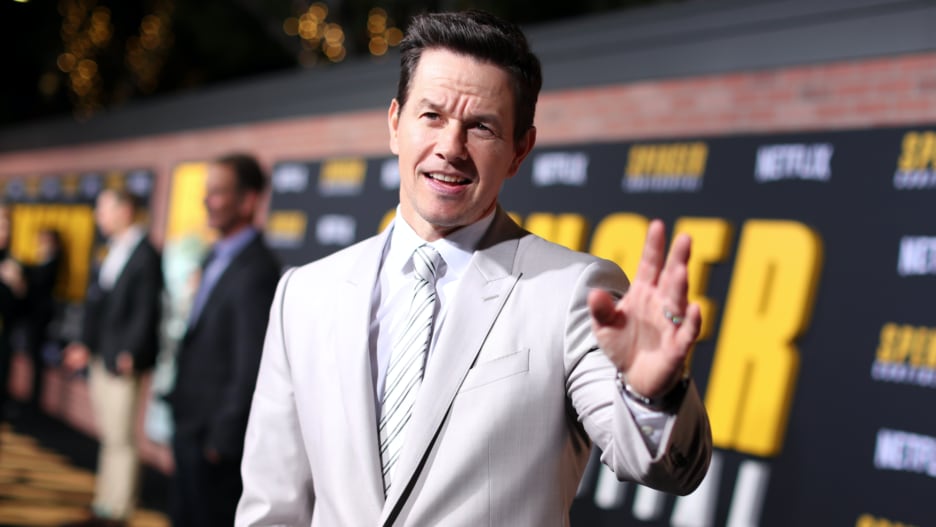 Mark Wahlberg to star in 'The Family Plan'. (Photo: Apple)

Mark Wahlberg remains one of the busiest actors today in the industry and has produced numerous films even during and after the pandemic.

Recently, a collaboration between Apple Original Films and Sky Dance Media announced a new show dubbed ‘The Family Man’ starring Mark Wahlberg and to be directed by Simon Cellan Jones.

The storyline of the action-comedy remained wrapped including its cast and production team. It is not also known if the filming has already started. 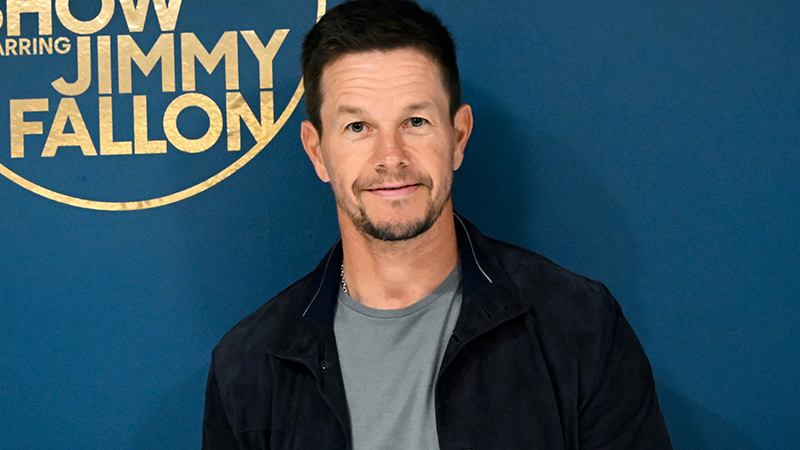 Mark Wahlberg to star in ‘The Family Plan’. (Photo: Apple)

So far, Mark Wahlberg has continued to play and produce different shows on different streaming sites but the ‘Family Man’ is somehow significant because he will also be one of the producers of the show.

Storyline of ‘The Family Plan’

In a published article in DEADLINE, ‘The Family Plan’ follows the story of a suburban dad who must take his family on the run when his past catches up to him. Unfortunately, this is so far the only information they released about the upcoming show.

Moreover, fans should be excited and this is worth waiting for because of the people involved in the show. Municipal Pictures’ Stephen Levinson and Wahlberg will produce with Skydance’s David Ellison, Dana Goldberg, and Don Granger.

‘The Family Plan’ is the second time Skydance and Coggeshall have worked together. Coggeshall is a three-time Black Lister and is now penning Matchbox for Skydance and Mattel, according to Apple Insider.

Additionally, he authored Lee Daniels’ unnamed possession thriller for Netflix, which is now shooting in Pittsburgh, as well as the forthcoming Orphan: First Kill for Paramount. WME, Writ Large, and McKuin Frankel Whitehead, LLP are his representatives.

READ ALSO: ‘Black Bird’ Season 2: When Will It Be Released?