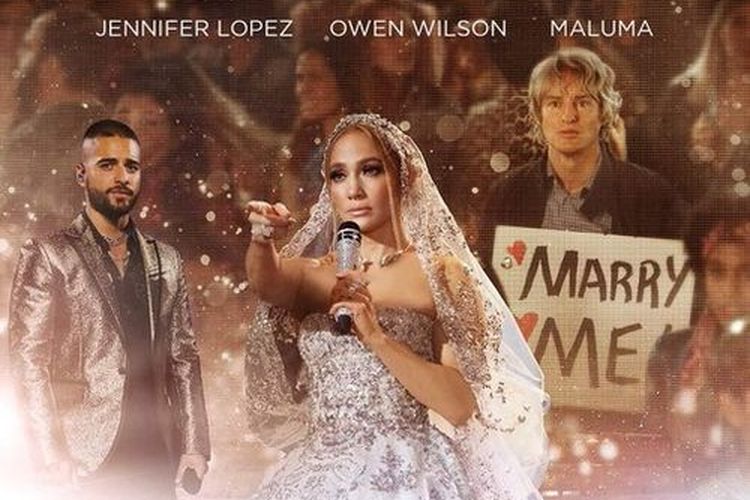 Where to watch 'Marry Me' starring Jennifer Lopez? (Photo: YouTube)

The new romantic comedy of Jennifer Lopez is no longer available in theaters but ‘Marry Me’ can be streamed online. 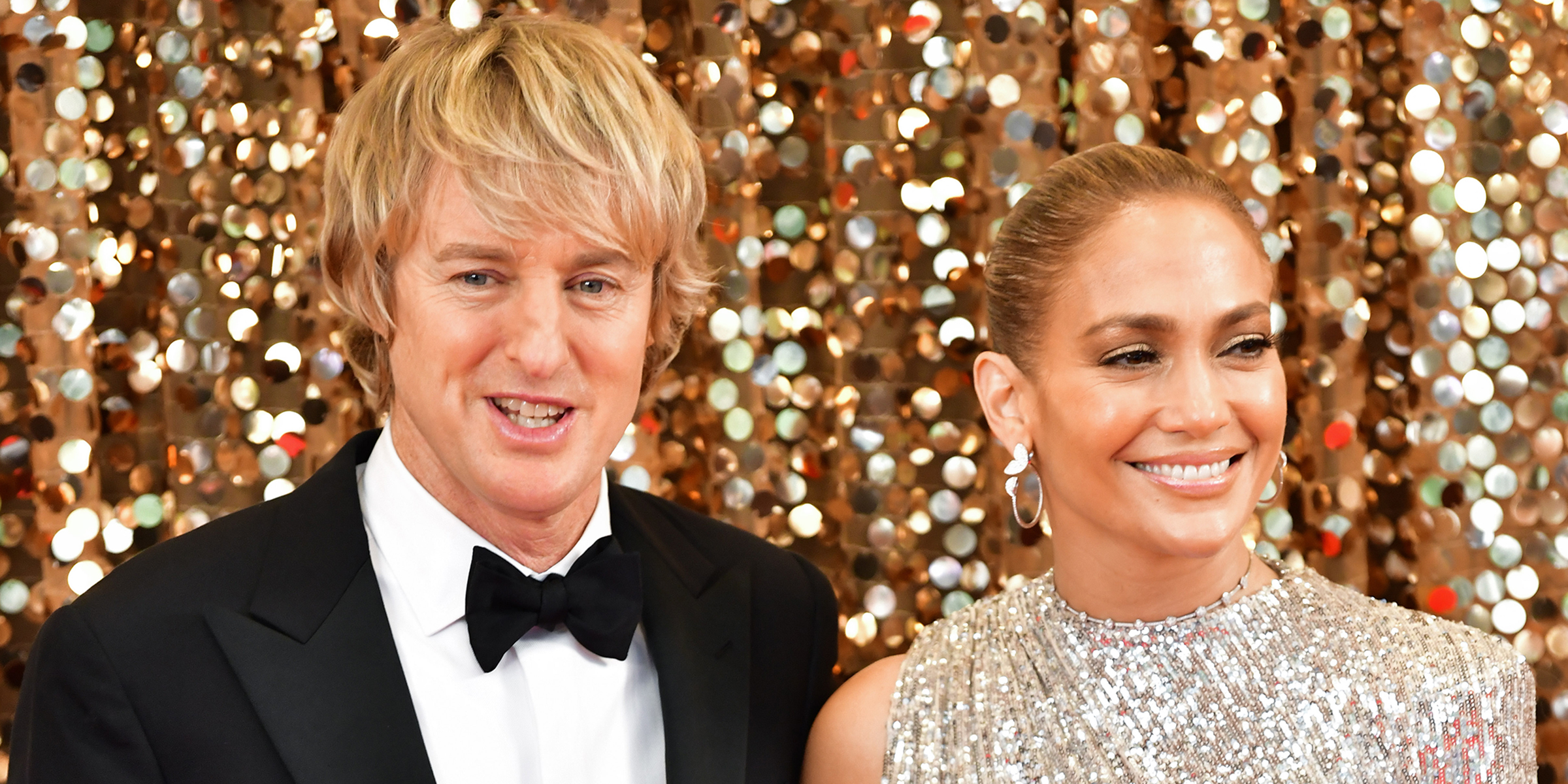 Where to watch ‘Marry Me’ starring Jennifer Lopez? (Photo: YouTube)

The romantic-comedy-drama titled ‘Marry Me’ starring Jennifer Lopez hit $3 million during its opening debut. In a published report on DEADLINE, it has reached an amount of $10.99 million during its 4-day leg in different theaters.

‘Marry Me’ is a romantic-comedy-drama that follows Kat Valdez, a pop music icon, played by Jennifer Lopez who is set to exchange vows or marry to her on-stage singing partner in front of 20 million people. However, her fiance named Bastian, played by Maluma, was found cheating. The character of Jennifer Lopez was left embarrassed and decided to choose a person in the crowd to marry.

At that time, she chose a high-school math teacher named Charlie and played by Owen Wilson. The trailer also showed how the two complete strangers; a music icon and a math teacher have changed their perception about relationships and about themselves.

Where To Stream ‘Marry Me’?

The romantic-drama-comedy of Jennifer Lopez is under Universal Records and 45 days after it premiered in theaters it was streamed on Peacock. However, it is no longer available on the streaming site in the meantime. Despite this, ‘Marry Me’ can be streamed through Amazon Prime as part of the agreement between Universal and Amazon, COLLIDER reports.

READ ALSO: ‘Minions: Rise Of Gru’: Will It Break The 4th Of July Record?