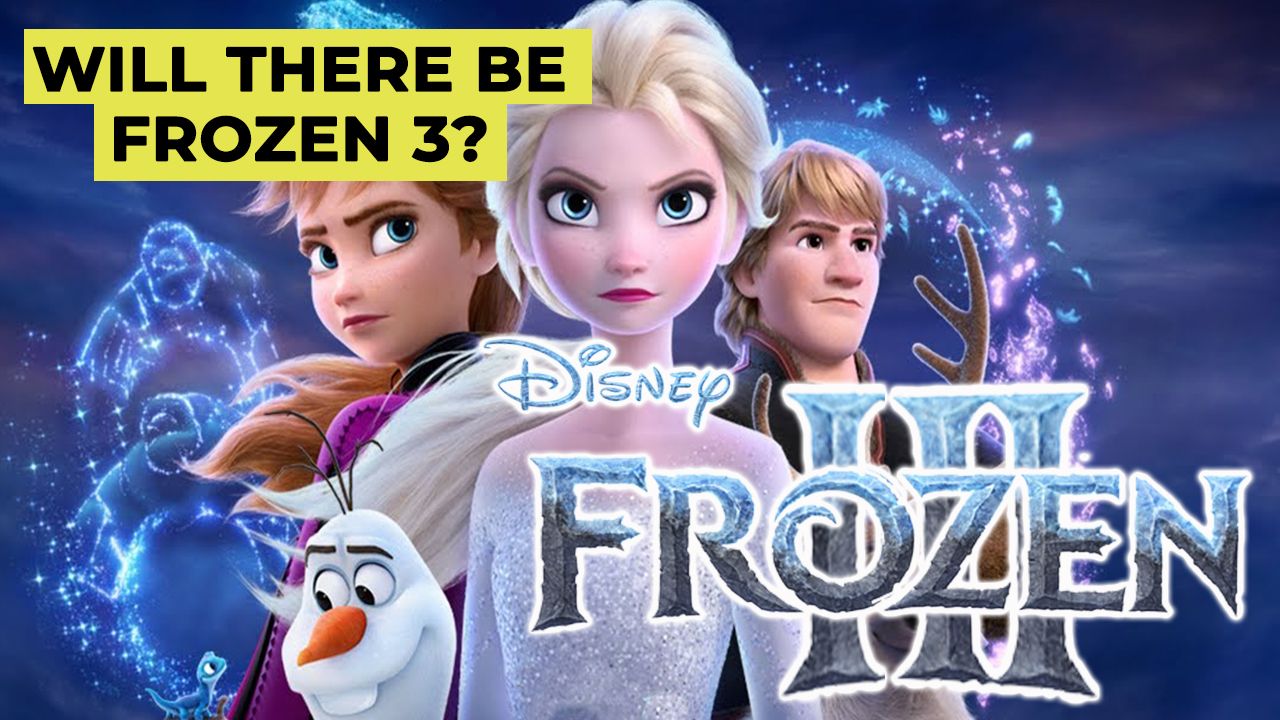 Kristen Bell, one of the main actresses who give voice to Anna, jokingly announced recently that ‘Frozen 3’ will come to fruition. 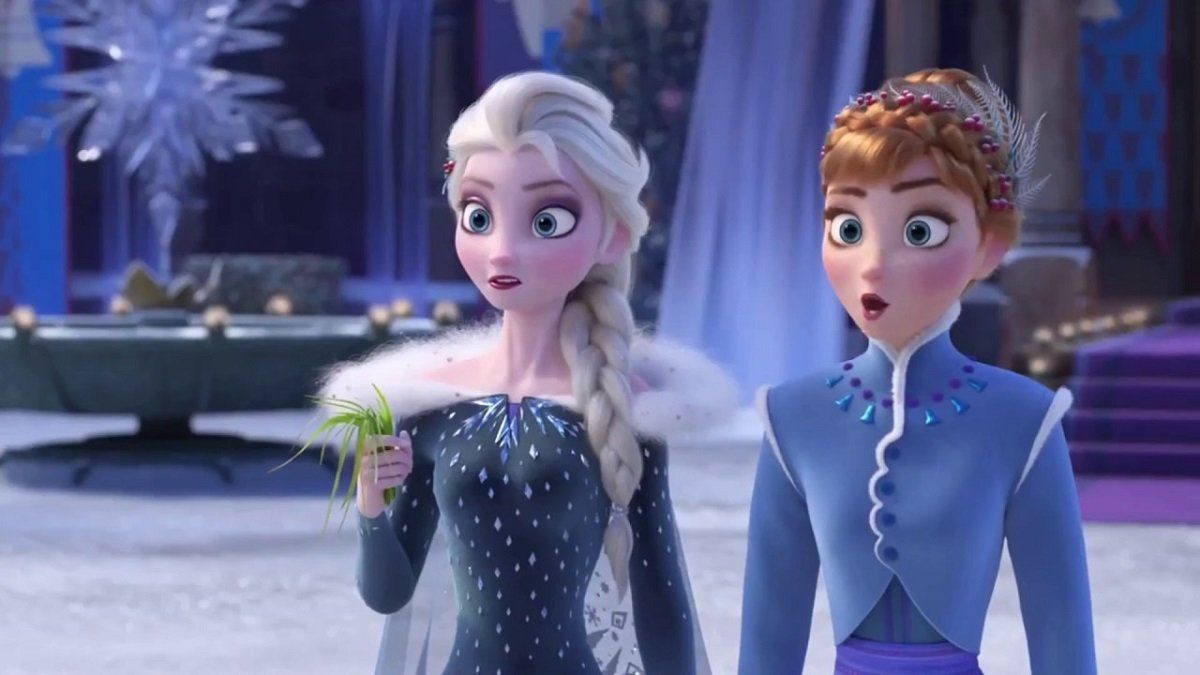 ‘Frozen’ is one of the most successful animated films of Disney+. It is even the highest-grossing animated film in 2013 when its first installment was released. It’s no longer a question anymore why ‘Disney’ has become an all-time favorite of kids for years.

In a recently published article in Comic Book, Kristen Bell, the actress who gave voice to Anna, shared an update about the rumored ‘Frozen 3’. She said “I would… like to officially announce, with zero authority, Frozen 3. Please bear in mind I did say ‘zero authority’ because I can’t do that. I can’t do that. No, I’m not in charge.”

If this comes into fruition anytime this year it even next year, then it will be a big hit again considering that Kristen Bell also revealed that all cast is in including the director and their writers. However, there is still a need for an official announcement about the ‘Frozen 3’

Frozen has already become a part of every household across the globe. Who can resist its music ‘Let It Go!’ that children keep on playing all the time. In fact, this has been adapted into different renditions and is always a part of children’s routine everyday.

In 2013, ‘Frozen’ became the highest-grossing animated film in the same year. Despite its success, it took six years before ‘Frozen 2’ was released and it earned an amount of $1.4 billion worldwide, according to Screen Rant. This just means that there’s a lot of pressure to have ‘Frozen 3’ in the future and have a better version of ‘Frozen 1 and 2’.

In this article:Frozen,Frozen 3,Kristen Bell