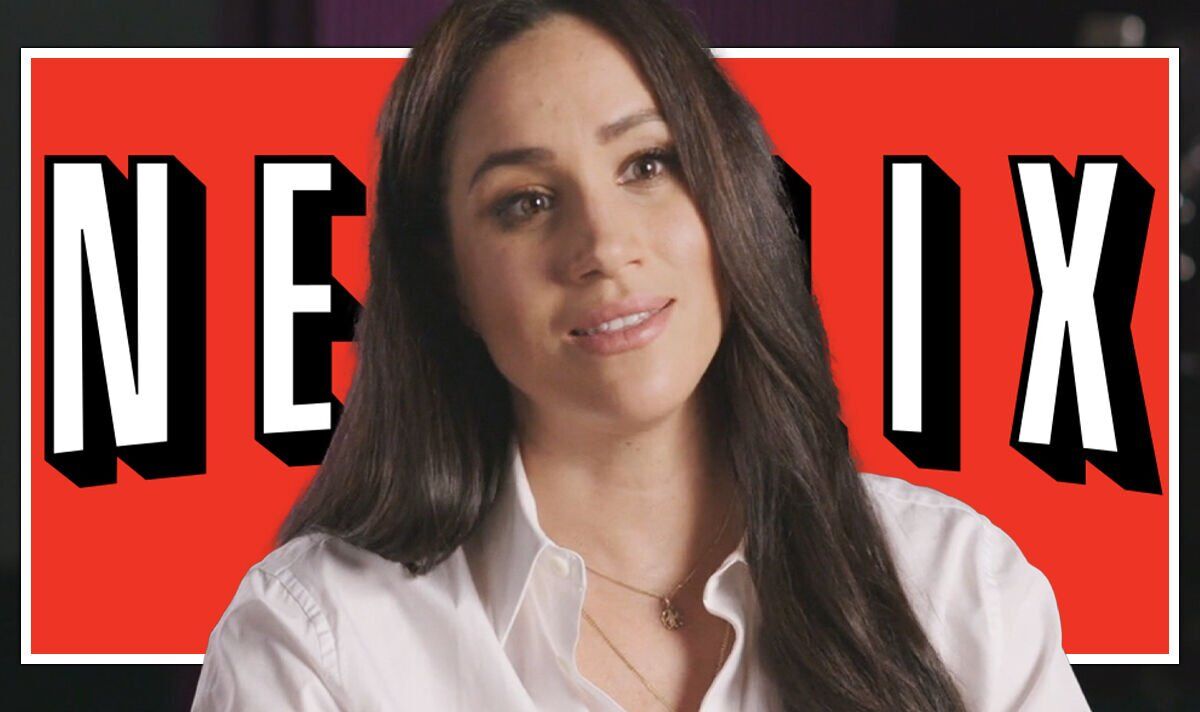 The animated film series titled ‘Pearl’ under the Meghan Markle and Prince Harry’s Archewell Productions was canceled by Netflix. 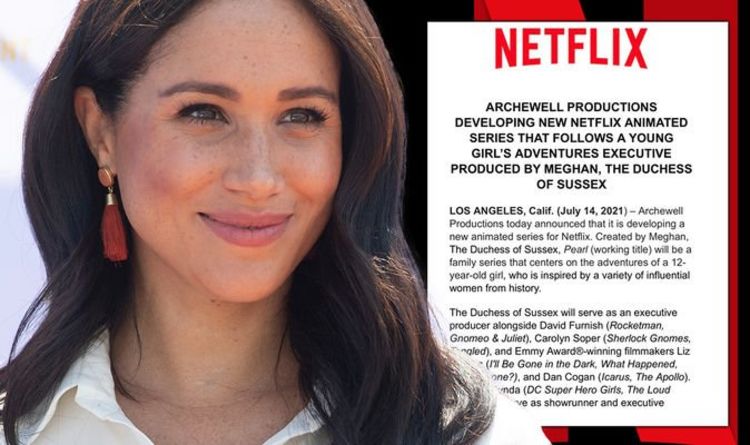 Netflix continues to cancel different movies and TV shows either already running on the streaming site or still upcoming and under development. The cancellation did not even give exemptions to the upcoming animated film series of the former member of the Royal family Meghan Markle and Prince Harry.

‘Pearl’ is the first animated film series produced by Archewell Production. It can be remembered that Meghan Markle and Prince Harry established the production in 2020. Following it, they have already produced movies that can still be streamed on Netflix.

However, ‘Pearl’ will not push through on Netflix this time. According to a published article in DEADLINE, the cancellation is part of the steps of the streaming site to manage many projects, to evolve as a company, to ensure quality control, and to select projects that will help them grow in a more mature company.

What is ‘Pearl’ Is All About?

The animated film series ‘Pearl’ follows the life of a 12-year-old girl who finds inspiration among the women in history. In a published article in Pop Culture, Meghan Markle said that the story is about a young girl who like many girls her age is on a journey of self-discovery.

Prior to the announcement of the cancellation, Meghan Markle expressed her enthusiasm about their upcoming and first film series on Netflix. For Meghan Markle, ‘Pearl’ is supposed to be the epitome of women in the present time.