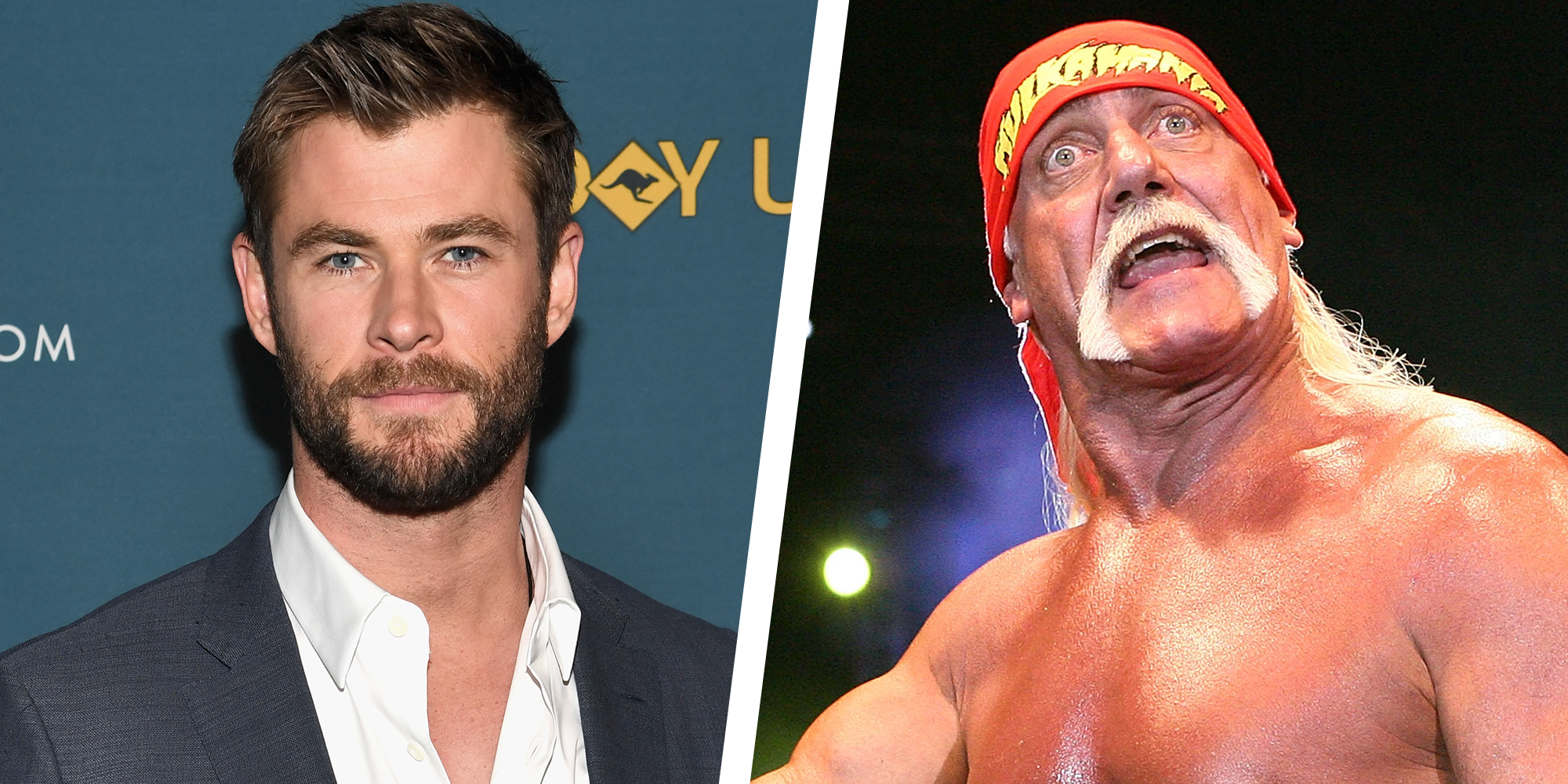 Australian actor Chris Hemsworth, who also played ‘Thor’, will play the character of ‘Hulk Hogan’ in a documentary film. 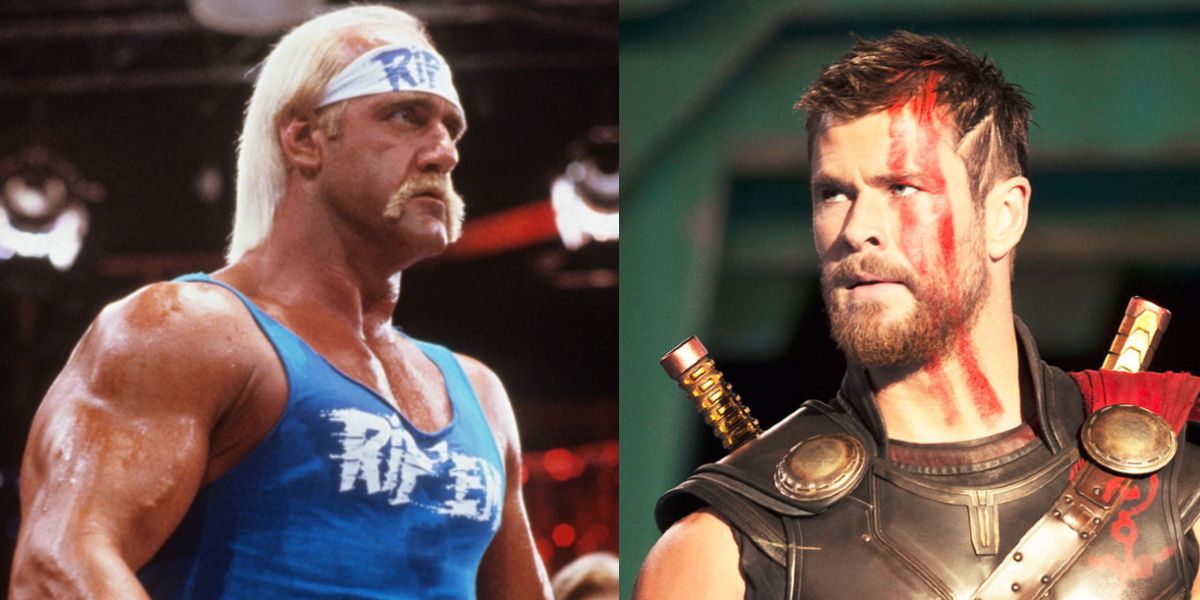 Chris Hemsworth is known for playing ‘Thor’ in the Marvel Cinematic Universe. His body built is the first that you can observe with him and it needs serious discipline to achieve his built. This means that it is no longer a question anymore if he really deserves to play the character of ‘Hulk Hogan’ in a documentary film.

In an exclusive interview by Comic Book, Chris Hemsworth was asked about the progress of the documentary film. He jokingly said that right now he did not yet rip any shirt (Hulk Hogan is known for ripping his shirt in WWE). However, he also said that it will come into life because Todd Phillips is already working on it.

Additionally, it can be remembered that Hemsworth shared his excitement when he knew that he will be playing the character of Hulk Hogan. The Australian actor even said that he is willing to change both his physicality and attitude just for the documentary film.

READ ALSO: Chris Evans Reprising His Role In Captain America, Is It True?

Hulk Hogan is one of the most respected wrestlers in the industry. Not to mention but he is the six-time World Champion. This is just one of his humble achievements in performing in the WWE for years. Hence, there is also a need to have a talented actor to play his character in a documentary film.

Hulk Hogan released a statement after he knew that Chris Hemsworth will be playing on his behalf. He appreciates Hemsworth’s muscles and admiration, according to a published article in Essentially Sports. He wrote on his social media account “He’s already there! He’s ready, BROTHER!!! But is he good-looking enough to play me lol, lol, lol. HH.”

Meanwhile, there is no official statement yet as to when the ‘Hulk Hogan’ documentary film will be released but if it will turn in fruition it will be streamed on Netflix.