Chris Evans Reprising His Role in Captain America, Is It True? 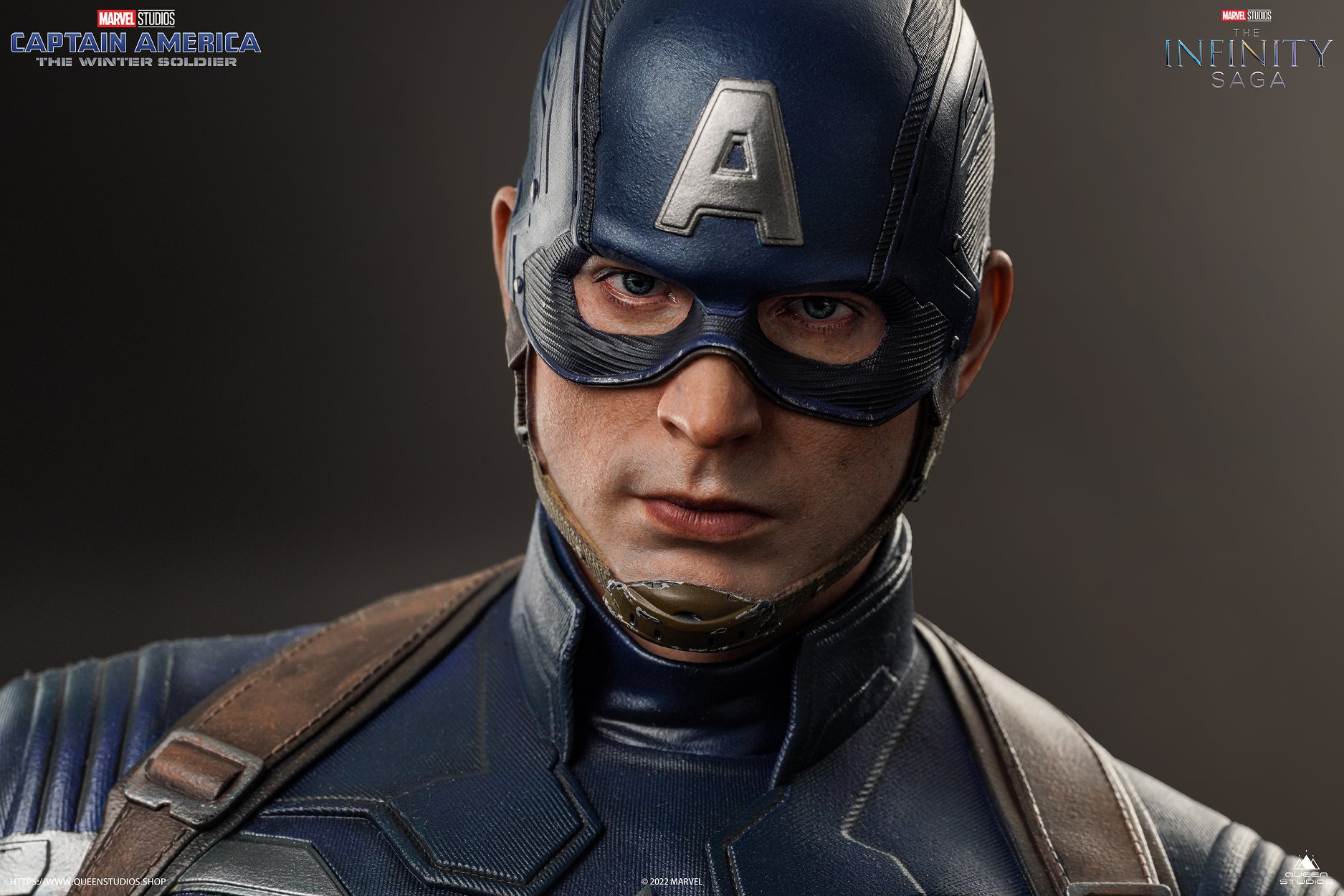 Chris Evans shared during a press event about his return to the MCU’s Captain America and reprising his role in the movie.

Chris Evans Answered the Rumor About His Return in ‘Captain America’

The ‘Avengers: Engame’ send-off some of the MCU heroes we loved for years. That includes Iron Man, Black Widow, and Captain America. It also served as the last appearance of the actors and actresses who played the role of each hero in the movie.

However, there are rumors online that Chris Evans will reprise his role and will return to Captain America. It can be remembered that his role ended as Captain America in ‘Avengers: Endgame’ after Thanos got all the stones. Unfortunately, his return will no longer happen despite the demands of the fans.

Chris Evans said during a press event that returning to MCU as Captain America is a “tall order”. He said “I don’t want to disappoint anybody but it’s tough to… It was such a good run and I’m so happy with it,” according to a published article in Epic Stream.

Meanwhile, Chris Evans has a new project. He is set to release the origin story of Buzz Lightyear or the hero. So far, “Lightyear” is Chris Evans’s known project but it is also possible that he will land another superhero role in MCU.

READ ALSO:  What You Should Know About Justin Bieber’s Ramsay Hunt Syndrome?