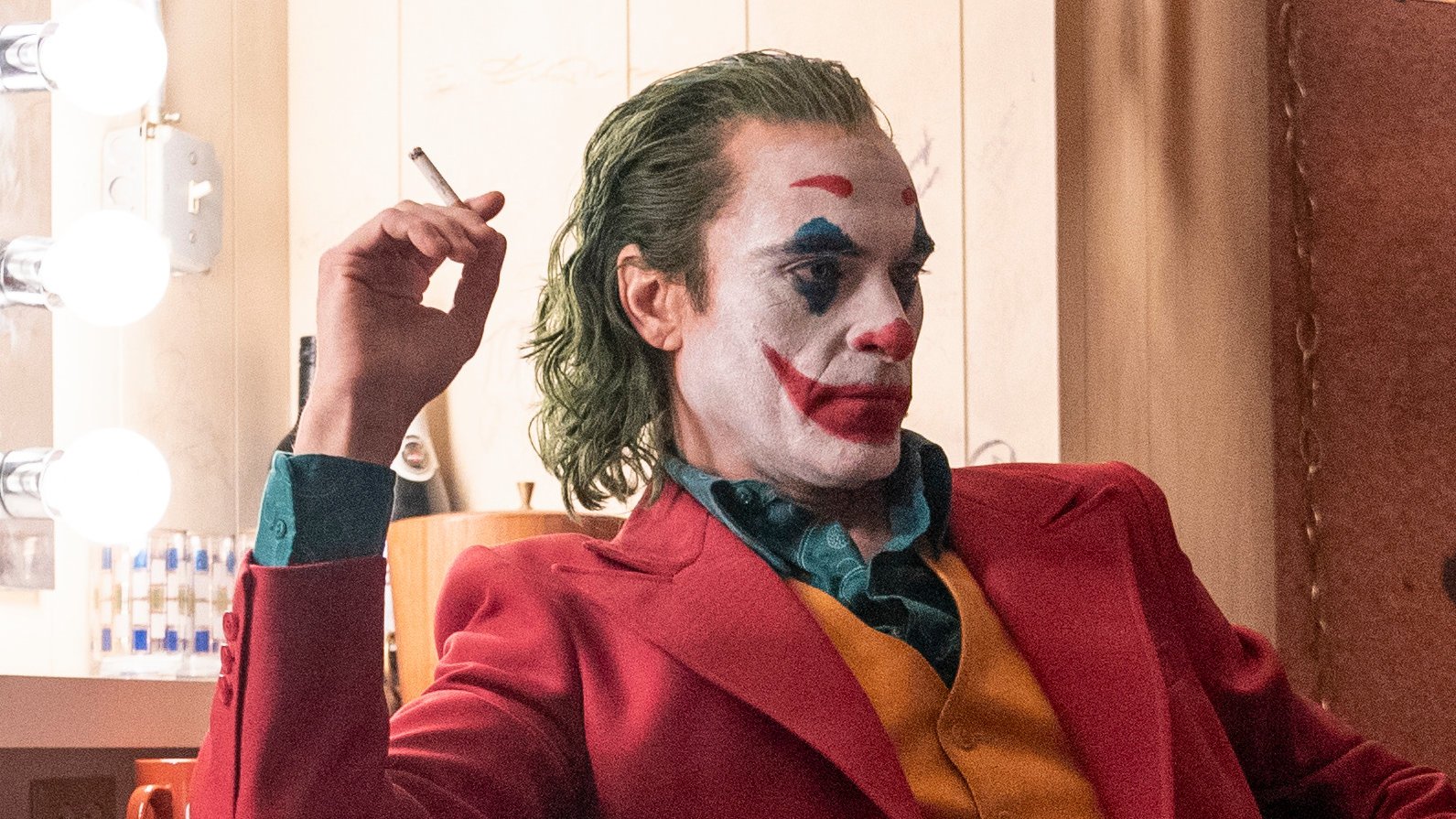 The writer and director Todd Phillips shared through a social media post the sequel of ‘Joker’ and its working title recently. 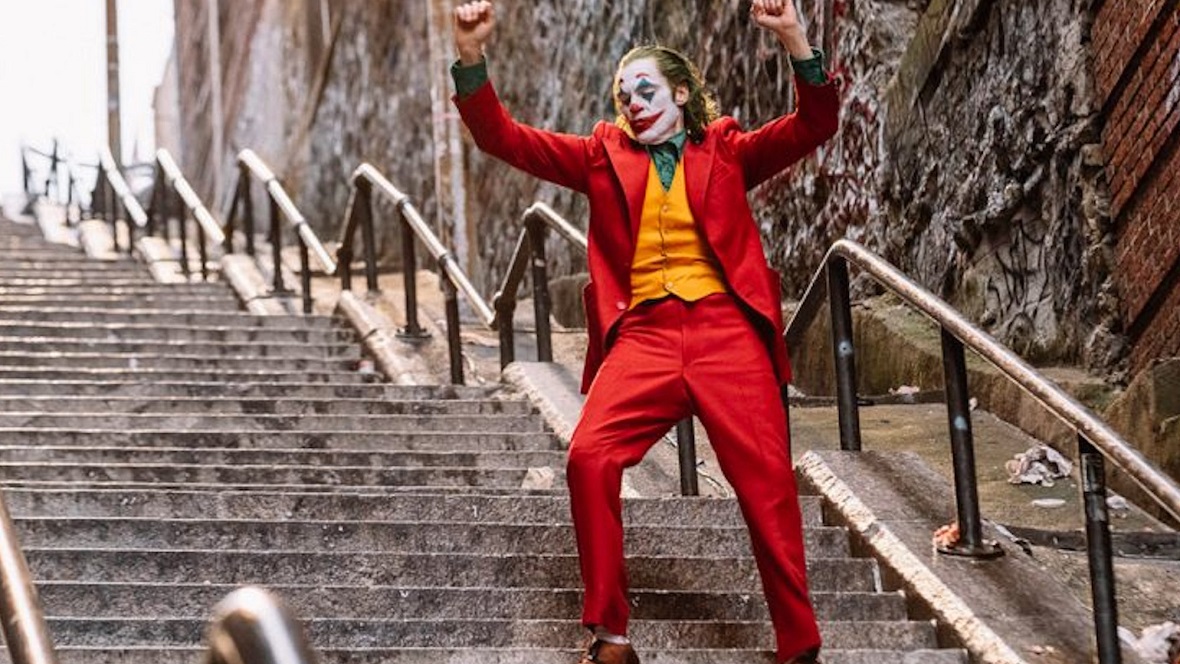 ‘Joker’ is a movie that always sounds like a villain to many but not everyone knows that this is also one of the highest-grossing films. The film grossed $1 billion globally which means that it is no question anymore why many fans are waiting for its sequel.

Todd Phillips, the writer and director of ‘Joker’, finally revealed that they are now working on the sequel of the film. It will be titled ‘Joker: Folie a Deux’. According to a published article in COLLIDER, Phillips shared two photos of the film.

The first photo was the cover photo of ‘Joker 2’s’ script while the second was a black and white photo of ‘Joker’ himself which will be led by Joaquin Phoenix, according to a published report in IGN. Meanwhile, Phillips and Scott Silver will lead the screenplay.

What Does ‘Joker: Folie a Deux’ Mean?

Little is known about the upcoming sequel of ‘Joker’ but from the new title seems what is coming is somehow predictable. In a published article in Screen Rant, ‘Folie a Deux’ refers to a rare delusional disorder shared by two or more people with close emotional ties.

It was also mentioned in the report that Phillips and Silver might introduce Harley Quinn in the ‘Joker 2’ because of their emotional ties. However, this is just a guess, and everything right now about the sequel is not yet certain unless an official trailer will be released.

READ ALSO: Official Trailer Of ‘Prey’ Explained! Here’s What You Should Know