Official Trailer of 'Prey' Explained! Here's What You Should Know

The prequel movie of ‘Predator’ titled ‘Prey’ has officially released its trailer and the sci-fi action film is the fifth installment of the franchise. 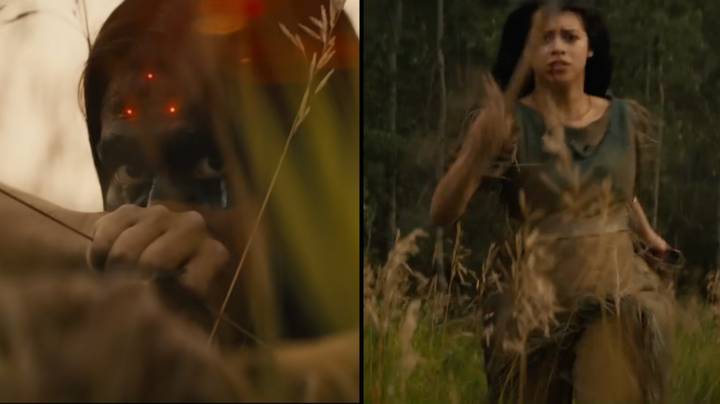 Avid fans of ‘Predator’ are now excited to watch the prequel movie titled ‘Prey’ in cinemas globally. This is the fifth installment of the franchise and as expected this will catch again the attention of the viewers most especially its fans. ‘Prey’ will offer some twists that would somehow leave fans with many questions after watching the trailer.

In a published article in COLLIDER, the official trailer of ‘Prey’ follows the aspirations and desires of a young woman to become a Comanche warrior. However, her tribe is full of doubts that will achieve this status and they think that she is not a good enough hunter.

The young woman named Naru sets to hunt a bear but instead, she faces a Predator. The trailer of ‘Prey’ has also revealed everything that you should know before watching it and it is about how Naru wants to protect her tribe from the devastation that Predator will bring to them.

Cast and Release Date of ‘Prey’

The prequel movie ‘Prey’ of ‘Predator’ is filmed in a different place. The past films were shot in the modern era like jungles, Los Angeles, and the fictional country of Val Verde but the ‘Prey’ was filmed in the southern plains of the Comanche Nation.

According to a published article in DEADLINE, some of the stars in the ‘Prey’ are the following:

Nevertheless, ‘Prey’ is set to be streamed on HULU on August 5, 2022. Little is yet known about the movie but more spoilers will be revealed before it will be released.