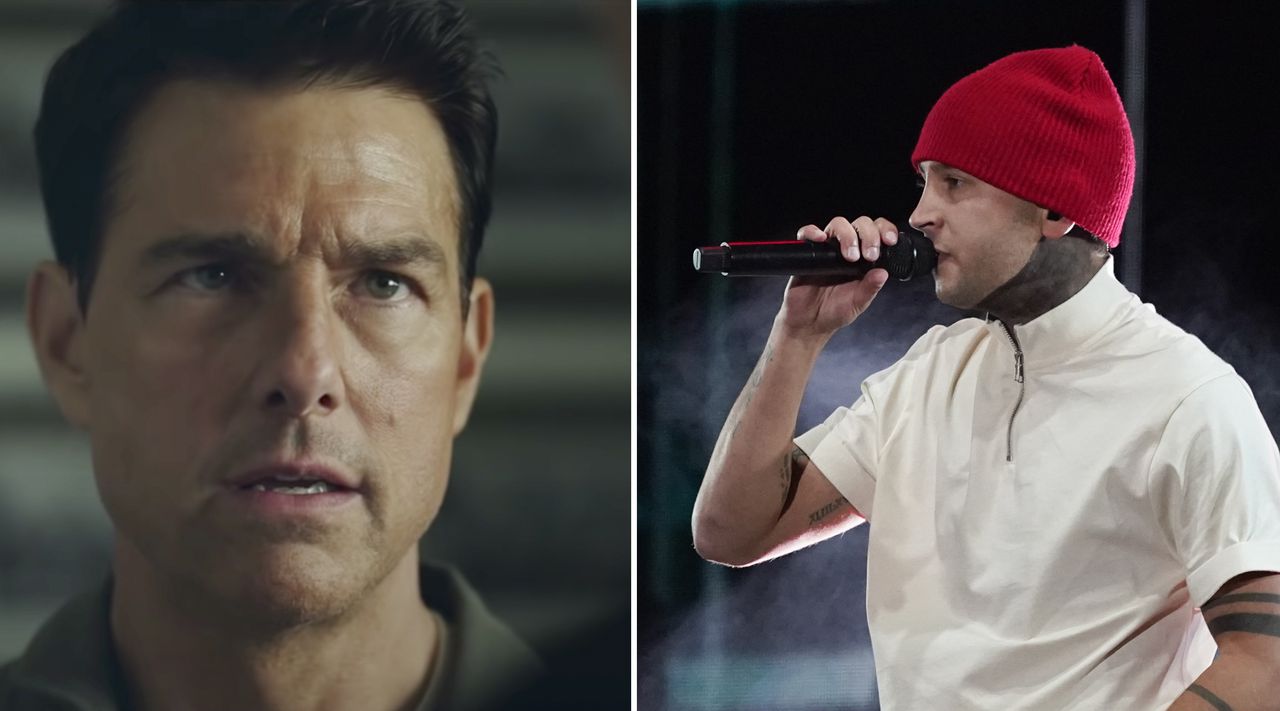 Tom Cruise allegedly fired the ’21 Pilots’ band who are about to compose the song in the upcoming movie ‘Top Gun: Maverick.” 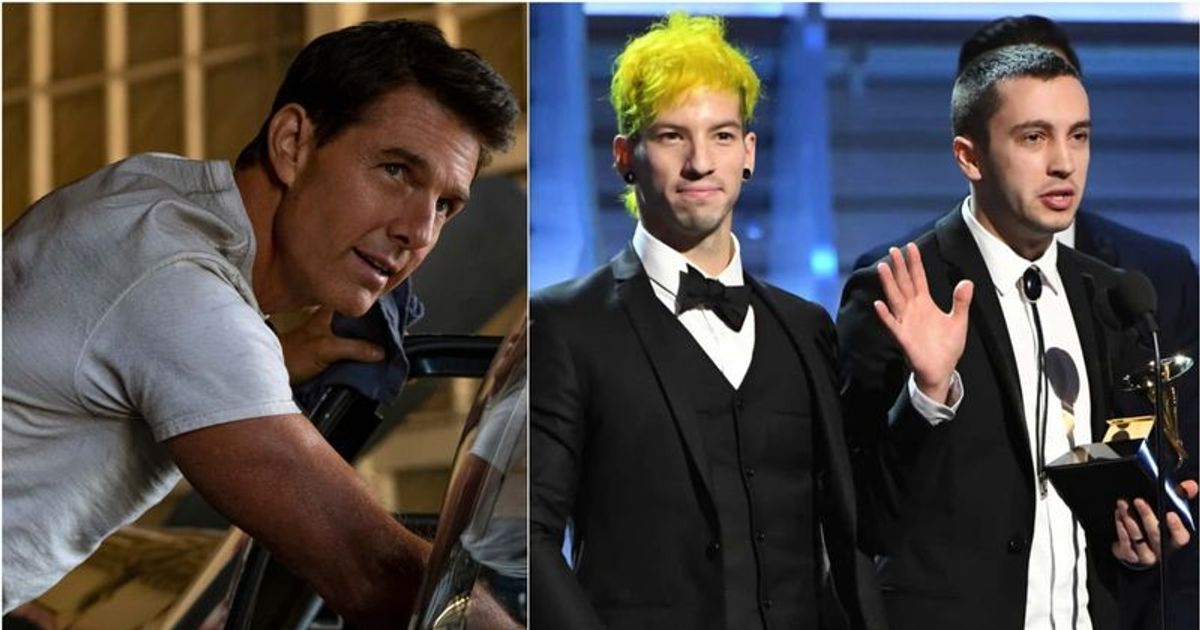 Tyler Joseph, lead singer of the ’21 Pilots’ Band, said on Tuesday through a news media outlet that Tom Cruise came in and fired everyone in his band. Joseph said that he was supposed to be a part of the movie in composing a song but suddenly this did not pursue because of Tom Cruise.

Joseph said “Funny thing, I was working with the music-placement person for the new Top Gun, on writing a new song for them, and then I believe Tom Cruise came in and just fired everyone. You’ve seen that new Top Gun trailer has been out for like three years. There’s been a few overhauls, and I was part of that,” according to a published article in Yahoo News.

However, ’21 Pilots’ lead singer Tyler Joseph also shared that even though he was already brought and exposed to some of the scenes in the movie he did not yet start writing what songs best fit in the ‘Top Gun: Maverick”.

A reliable source told a news outlet that Tyler Joseph’s allegation and claim that Tom Cruise fired the ’21 Pilots’ band is not true, according to a published report in FOX News. In fact, the source said that Tom Cruise did not receive any piece of song from the band.

Meanwhile, a news outlet has already reached out for Tom cruise and Paramount to give comments about the said allegation. However, they did not give any response until now or from the time this article is written.

Tom Cruise has been known as a harsh taskmaster. In fact, there was a leaked audio in December 2020 where he was heard saying that anyone would be fired for not following COVID-19 protocols. This happened during the set of ‘Mission: Impossible- Dead Reckoning.’