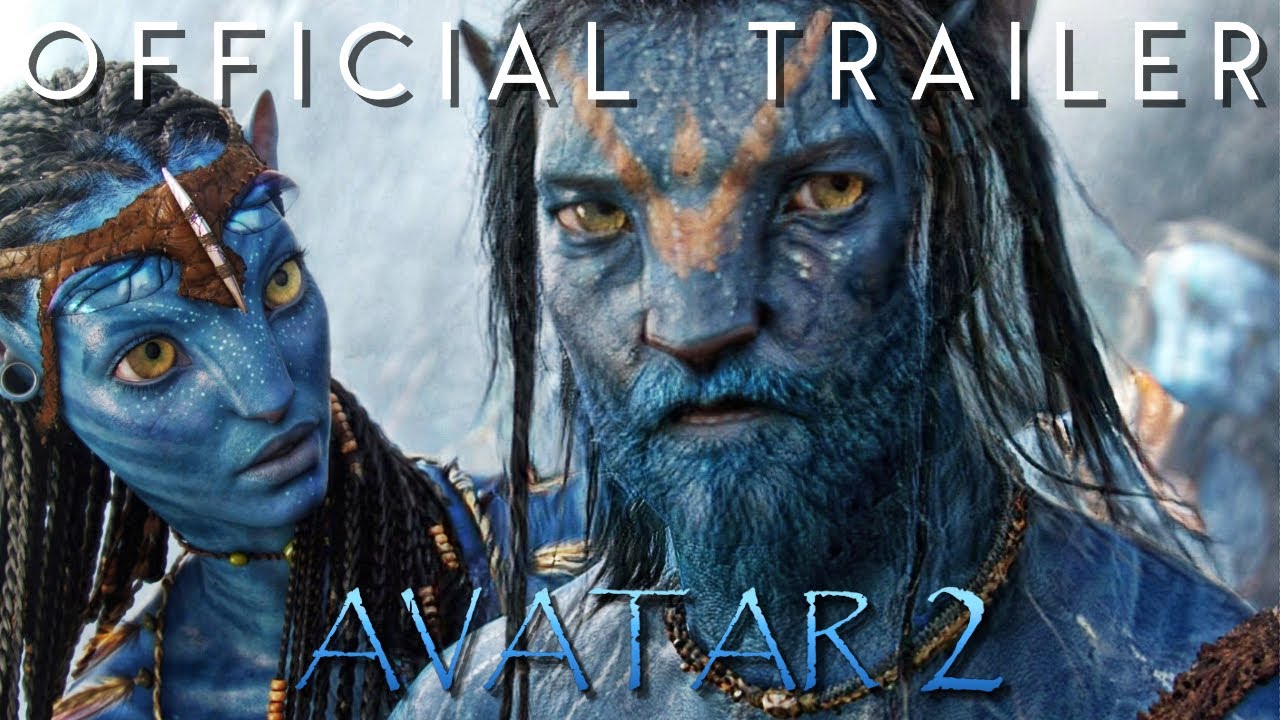 The long-awaited sequel of Avatar teaser trailer was launched on Monday and it gained 148.6 million views in just 24 hours. 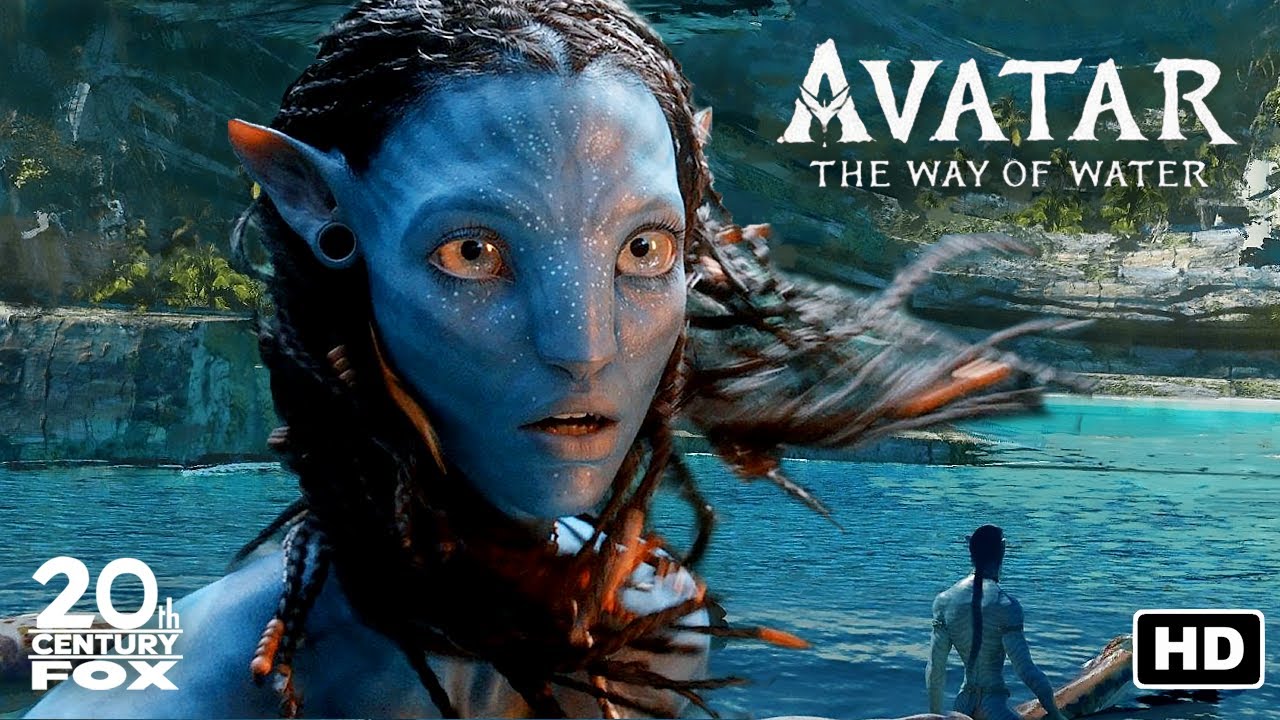 Teaser Trailer of ‘Avatar: The Way of Water’ Million Views

Legendary Movie Director James Cameron has once proved again that he is still one of the best film creators in the world. He has been known for his box office hit movies like ‘Titanic’ and now the ‘Avatar’ in the present time. This makes him respectable among other young directors in the industry.

Fans has been waiting for the official teaser trailer of Cameron’s ‘Avatar: The Way of Water’. Finally, when it was released on Monday it gained around 148.6 million views and this includes 23 million views in China alone, according to a published article in The Hollywood Reporter.

Additionally, the million views on YouTube and social media do not include the views on big screen before the movie debut of ‘Doctor Strange in the Multiverse of Madness,’ Meanwhile, the ‘Avatar: The Way of Water’ has surpassed other films in its opening debut of trailer like ‘Star Wars: The Rise of Skywalker’.

James Cameron and Other Actors Released A Statement

In a recently published article in Comicbook, Director James Cameron said that “Hi, everybody. I’m beaming in from Wellington, New Zealand, where we’re hard at work putting the final touches on Avatar two. I want to start out by saying I know it’s been rough on the exhibition community these last two years,” He also added that his been doing films for 40 years.

Meanwhile, actor Sam Worthington said that he is honored to become a part of the ‘Avatar’ family which he added that has ‘longevity,’ He also appreciated all the efforts of the creative team who is behind the movie. In a statement he said “It’s mind-blowing and marvelous what they’re coming up with.”

READ ALSO: Doctor Strange 2: Here Are 2 Strange Issues You Don’t Know Yet About The Movie