Johnny Depp and Amber Heard Witnesses During The Trial 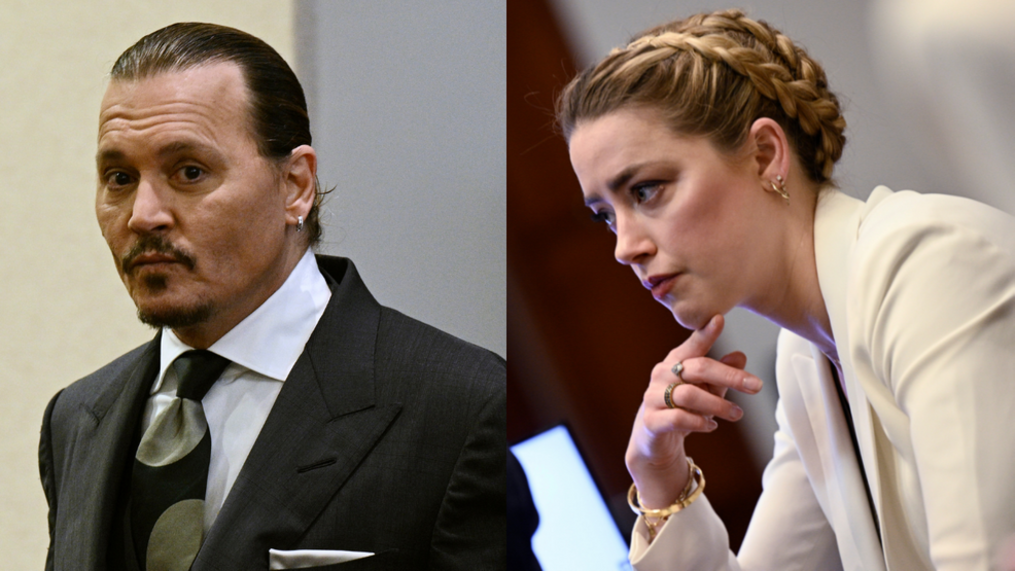 The $50 million defamation case between Johnny Depp and Amber Heard in Virginia has been watched by 12 jurors, a gallery of onlookers, and hordes of web sleuths for the last three weeks. 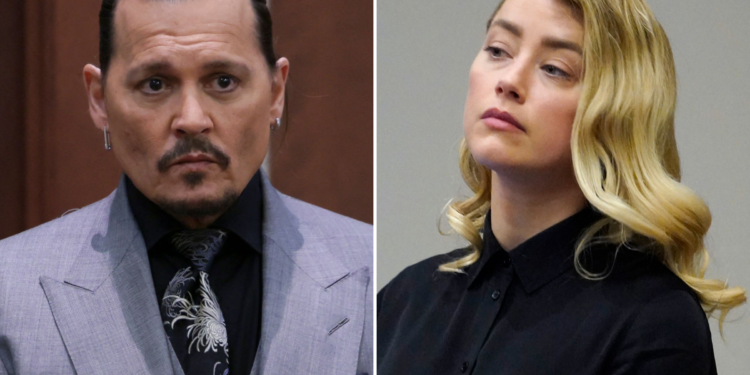 Some of the Witnesses During the Trial, according to a published article in The Daily Beast:

Romero, the former doorman of the Los Angeles apartment complex where Depp and Heard resided, made it obvious from the start of his taped statement that he had better things to do. It was revealed in court on Wednesday that Romero recorded a video from January 2021 in which he talks about his few encounters with the famous couple.

At one point, while driving around and smoking, Romero insisted to counsel for both celebrities that he had never observed any evidence of abuse or bruises on Heard’s face. The audience, including Depp himself, laughed at Romero’s recorded testimony. Nevertheless, even Judge Penney Azcarate had to remark on the unusual way in which the video finished, saying “That was a first.”

Ex-fiancé Christian Carino of CAA presented jurors with rare insight into the business and personal lives of Depp and Heard—including how she was associated with billionaire Elon Musk after she and Depp divorced. Heard and Depp’s former agent testified in a taped deposition that neither actor had ever accused the other of abuse.

Carino also seemed to support Depp’s assertion that Heard’s claims hurt his image, citing the actor’s loss of a part in Pirates of the Caribbean 6 just after the 2018 op-ed was published. It is stated that Carino spoke to Disney management about the matter. Although he had met Heard via Johnny Depp, and was testifying as a witness for Depp, his friendship with both celebrities had ceased.

Before her ejection from the trial on April 14, the wife of Depp’s personal assistant, Deuters, was slated to be a crucial witness for the star. Her conversation with Johnny Depp, including how she had never seen the star behave aggressively after taking drugs or drinking, was abruptly interrupted by the woman’ legal team.

Due to her admission, Deuters was removed from the trial and her evidence was expunged from the record. Witnesses are normally prohibited from following the proceedings via media coverage. It is not clear to jurors why Deuters was abruptly expelled from the witness stand since they were not in the room at the time of the ejection.