Where is Pressure Cooker Runner-up Now? On Jan. 1, Pressure Cooker made its debut. eight-episode season of the number six. Each hour-long part consists of a number of competitions and the events that follow. Every episode sees at least one contestant eliminated, so the atmosphere is always tense.

Who are the competitors?

The 11 competitors, who come from all over the United States, each have a background in cooking. You might even recognize a few of them from appearances on the Food Network and daytime talk shows. Some of them run their own private chef businesses, while others work in restaurants. In either case, the presence of a large, gleaming kitchen in the middle of their shared residence doesn’t phase these chefs. When they start the burners, just wait until you hear the slurs flying.

Who sits on the jury?

Instead of relying primarily on industry experts to judge the ideal texture of grilled seafood or the proper thickness of a pasta noodle, the fun of Pressure Cooker is that the chefs play each role: peer, judge, and jury. After every competition, look for a black book where the reviews are documented. Yes, these are (typically) blind tastings. Once the reviews are in, the competitors find out who’s trash talk had any real substance and who was just blowing smoke.

Later episodes, however, will feature some variety thanks to the introduction of family members and expert restaurant reviewers who offer their outside perspectives. As if the heat could be any hotter… 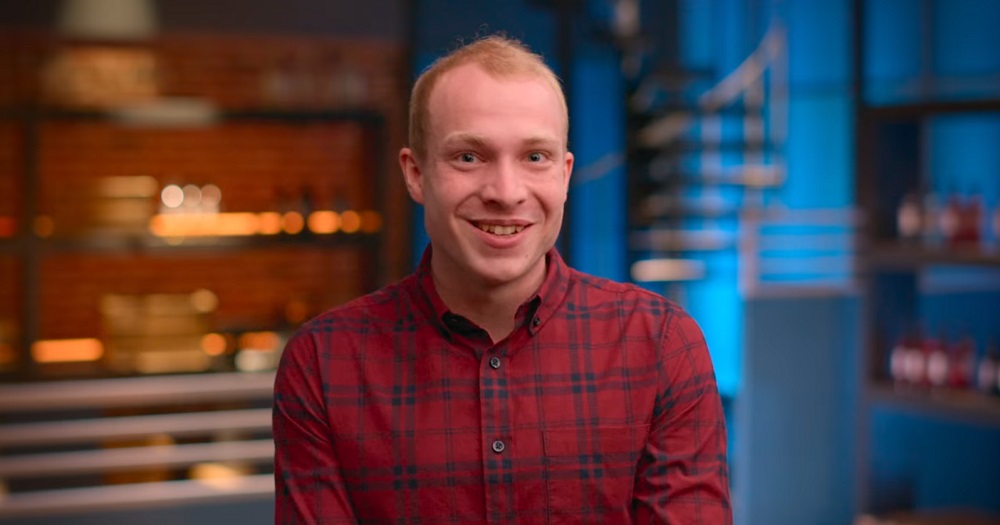 Journey of Mike Eckles with a pressure cooker.

The current runner-up is Mike Eckles. At the age of 26, Mike joined the Netflix program to demonstrate to the world his culinary prowess. He acknowledged having a competitive nature and revealed that at the restaurant where he had previously worked, people referred to him as “Big Mike.”. His tendency to act like the “biggest” person there is why the name stuck around, even though it had nothing to do with his physical appearance. He also mentioned that he did not enjoy conversing with others and that he felt most at ease in the kitchen while preparing food.

Mike is currently making a name for himself in the culinary world and resides in Detroit, Michigan. Mike is the owner and Private Chef of Abode Fine Dining, along with sous-chef Marcus D’Onofrio. The group was established to give guests a fine dining experience at their residence. Mike was a key player in Coach Insignia before joining Adobe, and he even worked as a sous-chef for the James Beard-nominated restaurant Forest.