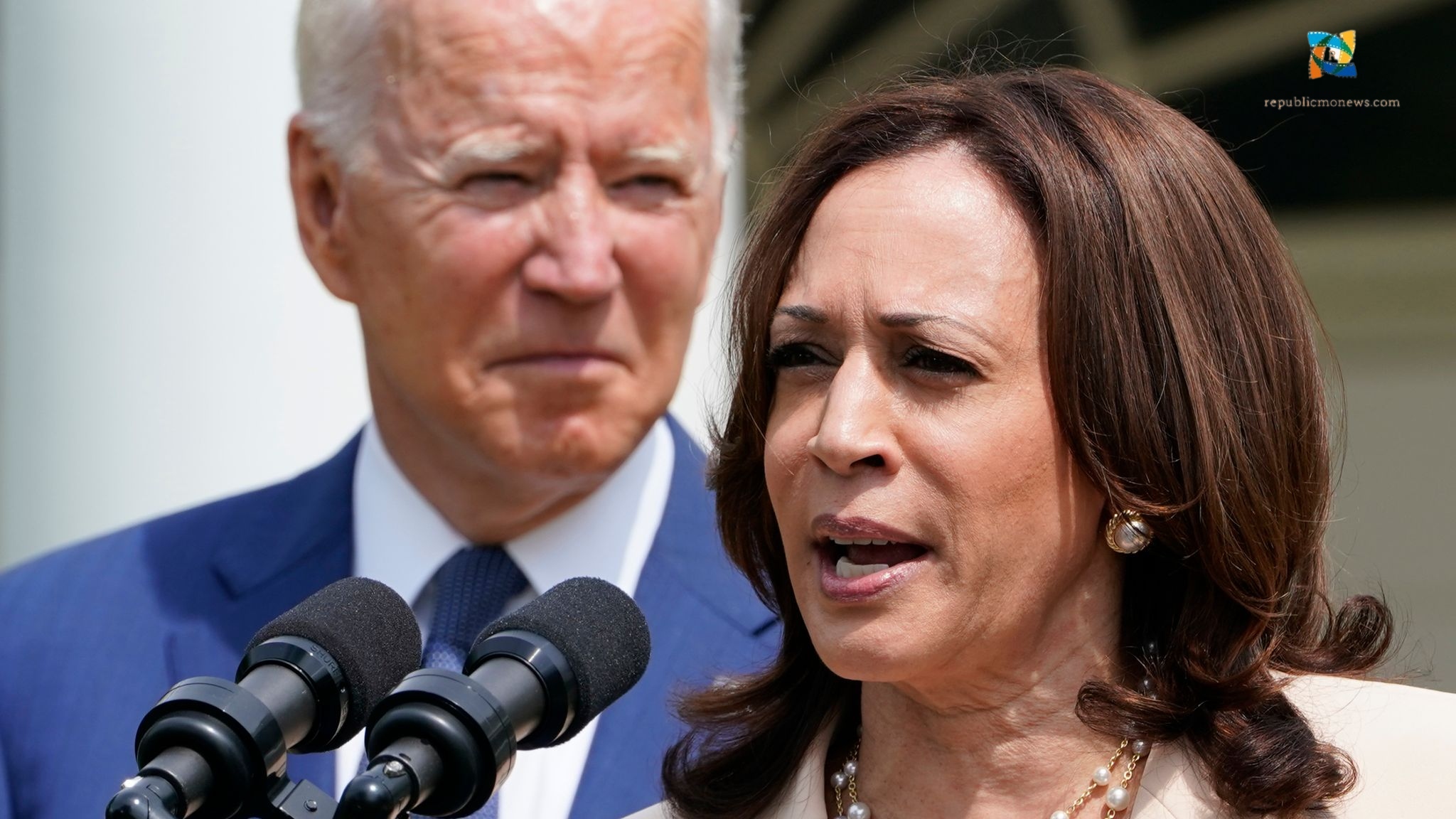 He wrote- “He hadn’t asked Harris to do anything he hadn’t done as vice president — and she’d begged him for the voting rights assignment.” 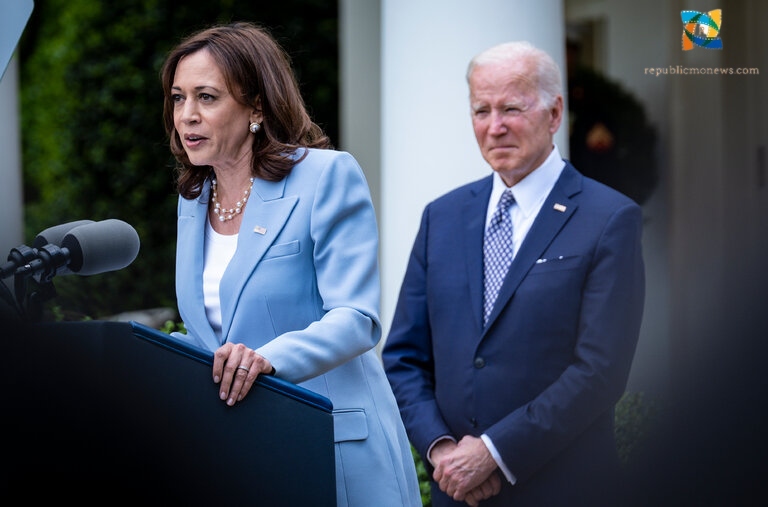 Whipple the author of the book in an interview said- “I think Biden’s presidency is the most consequential of my lifetime,”. “His legislative record is comparable to LBJ’s and he’s been underestimated every step of the way. But it’s also been a tale of two presidencies –- the first year and the second year”.

“What makes this such a great story is that Joe Biden and his team really turned it all around, I think,”

However, Whipple is not the only journalist to reveal the trouble brewing between Biden and Harris prior also a book by New York Times reporters Jonathan Martin and Alex Burns describes the pair as friendly but not close. The book also revealed that Jill Biden disapproved of her husband’s choice of running mate. The authors also revealed Harris complained of giving an impossible portfolio and tasked her with federal voting rights and immigration which Biden’s communication director said that Harris did not make it to expectations. Also, there are reports which said that Harris is not fully prepared for her political future and has lacked leadership roles.

As the first woman, Kamala Harris was always judged under a microscope, with minimum space to make defaults. However, the White House denied any kind of tension between the President and Vice president.

Some Highlights of the Revelations in the Book

1. Steve Richetti’s disappointed with Biden’s selection of Klain as chief of staff. Ricchetti, counsellor to the president confronted his friend: “I love Ron like a brother. But I think I’d have been the better choice.”

2. Donald Trump wrote a letter to Biben following the tradition before leaving the Oval Office to which Biden reacts- “That was very gracious and generous…Shockingly gracious.”

3. The book also reveals Klain’s anger toward Leon Panetta, the former chief of staff to Bill Clinton as Panetta criticizes Biden for the withdrawal from Afghanistan. Panetta said to Whipple that he wondered“whether people were telling the president what he wanted to hear”.

Klain replies to those comments: “Joe Biden didn’t pay a trillion dollars to these people to be trained to be the army. He wasn’t out there saying for years, as Leon was, that we had built a viable fighting force. Leon favoured the war. Leon oversaw the training of the Afghan army,” he told Whipple. “He was CIA director and defence secretary when many of the Afghan troops were trained. If this was Biden’s Bay of Pigs, it was Leon’s army that lost the fight.”

4. The book shows the various on-record interviews with top officials pointing fingers at each other for the withdrawal from Afghanistan.

In this article:" The Fights of His Life",Jonathan Martin and Alex Burns,journalist Chris Whipple,President Joe Biden Administration,Vice President Kamala Harris