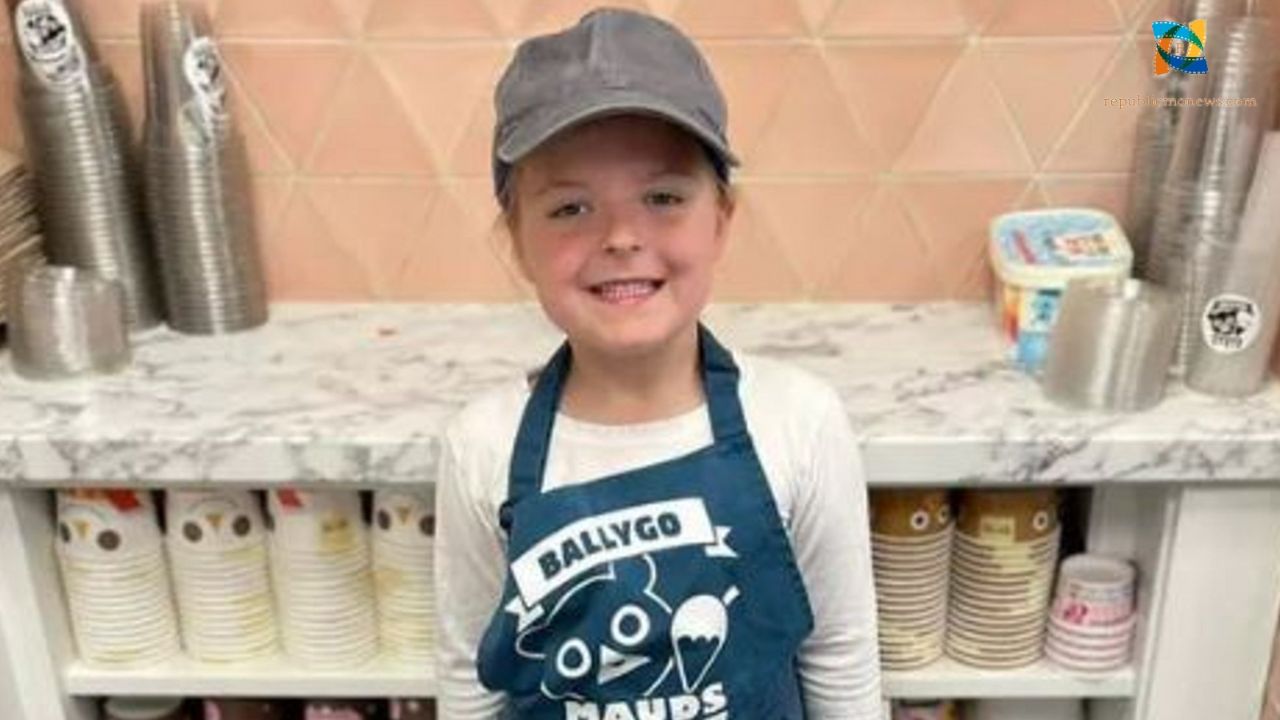 In Belfast, a five-year-old girl died from an illness caused by the bacterial infection strep A. Stella-Lily McCorkindale fell ill last week and was taken to the Royal Belfast Hospital for Sick Children, where she died on Monday. She was described as “a bright little girl” by Black Mountain Primary School. The Public Health Agency delivered a letter to parents of P1 to P3 students at the school on Friday. Children were advised to go to a clinic to be evaluated by a doctor and obtain a course of antibiotics as a prophylactic measure. Stella-Lily was immensely popular with staff and pupils at Black Mountain Primary and will be deeply missed by all. The school is being thoroughly cleaned, and the Education Authority’s critical event response team is assisting.

Analysis of Strep A Diseases:

Parents must remain watchful, according to health officials and local doctors. While individuals caring for youngsters may be concerned about the growing story, most incidents are minor. The UK is suffering an outbreak because children did not mix as much during the Covid pandemic, and their systems are not immune to various illnesses. The number of both strep A is expected to climb in the following weeks. Because it is highly contagious, physicians advise keeping sick children at home. Parents of children who are rapidly deteriorating should seek immediate medical attention. According to the principal, two people were brought to the hospital.

There are no School Foreclosures: The PHA urges school parents to be cautious, and community groups have been notified of any afflicted youngsters who may have used their facilities. According to Dr Philip Veal of the PHA, the science does not support closing schools during strep A outbreaks because it would have little influence, and children would congregate elsewhere. He claimed that every four or five years, there was an uptick in illnesses that lasted anywhere from a few months. He added that such rises often ceased spontaneously once the population of those susceptible was depleted. “We’ve noticed a rapid spike in the last one to two weeks,” he said on BBC’s Evening Extra.

What is Strep A Disease?

Most strep A infections, such as a sore throat or a disease, are minor. However, some people who contract it can become quite ill. Scarlet fever, which includes a high temperature, affects certain people. Scarlet fever was reported in at least 104 instances in Northern Ireland in November, up from 43 in October. In rare cases, Strep A can produce invasive group A streptococcal infection, which can be fatal. Bacteria get past your immune system.