Who is the Wife of Former NFL Player Vince Wilfork? Everything About His Family 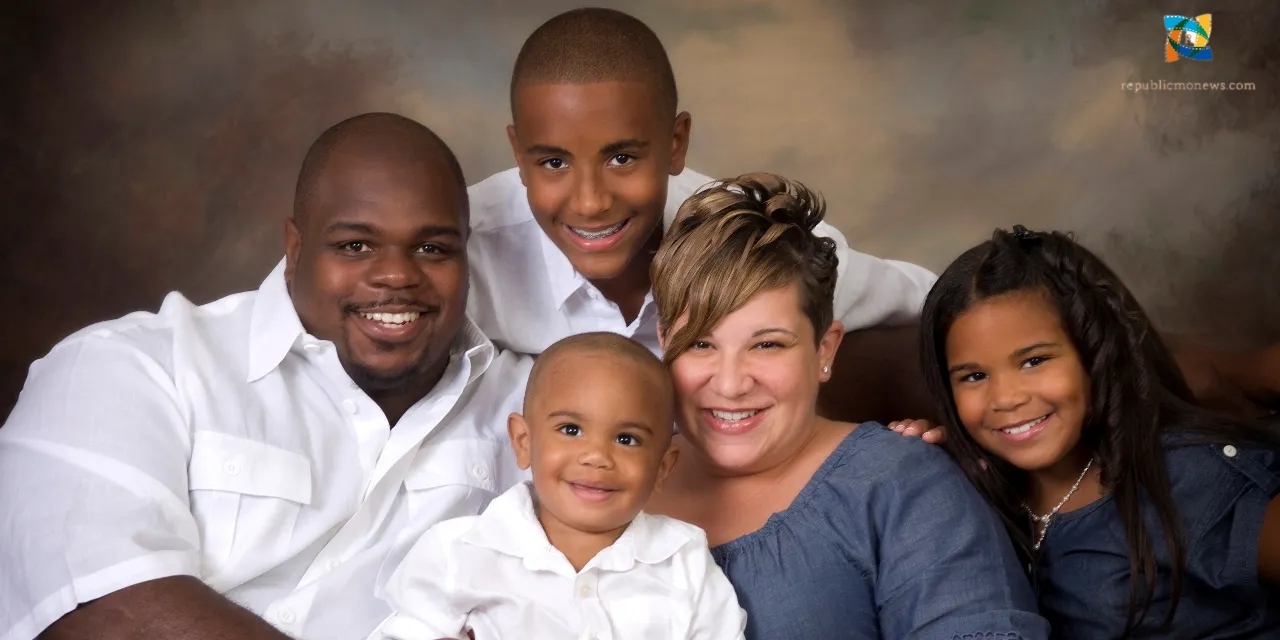 Bianca Wilfork is the beloved wife of former American nose tackle Vince Wilfork. Bianca as his wife supported her husband in every step of life. The couple this year completed their 18 years of marriage and are still sharing a great bond with each other. Bianca is the boss lady of Vince’s house and also the founder and Co-director of the Vince Wilfork Foundation. Let’s know more about the lady. 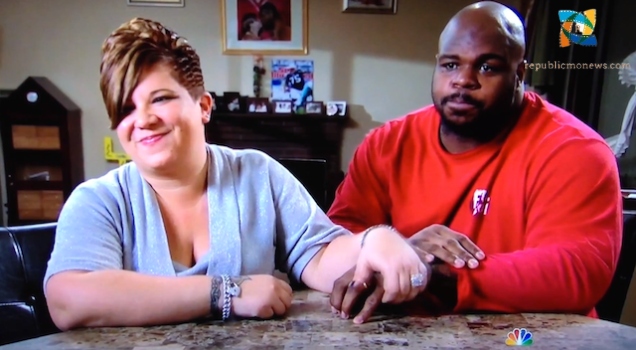 Bianca unlike other children had a struggling childhood. At an early age, she has been a caregiver and helped her parents in raising her younger sister Nicole and younger brother Angel. Bianca at an early age was a single parent who raised her children working two full-time jobs to support them. Her life takes a comeback turn when she meets Vince Wilfork, who later becomes her husband.

All About Vince and Bianca’s Married Life

They met each other in the year 2001 by chance when Vince was a freshman at the University of Miami. The couple afterwards started dating each other and Bianca also supported Vince emotionally at the time of his father’s demise. Initially, Vince’s mother Barbara did not like Bianca and disapproved of their marriage but agreed later on when she saw the positive impact of Bianca on his son’s life. However, Vince’s mother died the same year following his father’s demise. At the time Vince was totally devasted and depressed. Bianca in his hard time supported and motivated him to get back to life.

Vince and Bianca tied the knot on March 3rd 2004. The couple welcomed their first child, Destiny Barbara soon after his mother’s death and their son David Dream Angel was born in 2009 after various failed pregnancies. Like Bianca Vince also supported her in her dream to go back to school again. Bianca with his husband’s support received an associate degree in business and a bachelor’s degree in human services with a concentration in management.

Bianca as a partner manages his family and business. Vince in his interviews always praises his wife for supporting him to make his career a success. Bianca also in her interview with Boston.com once told- 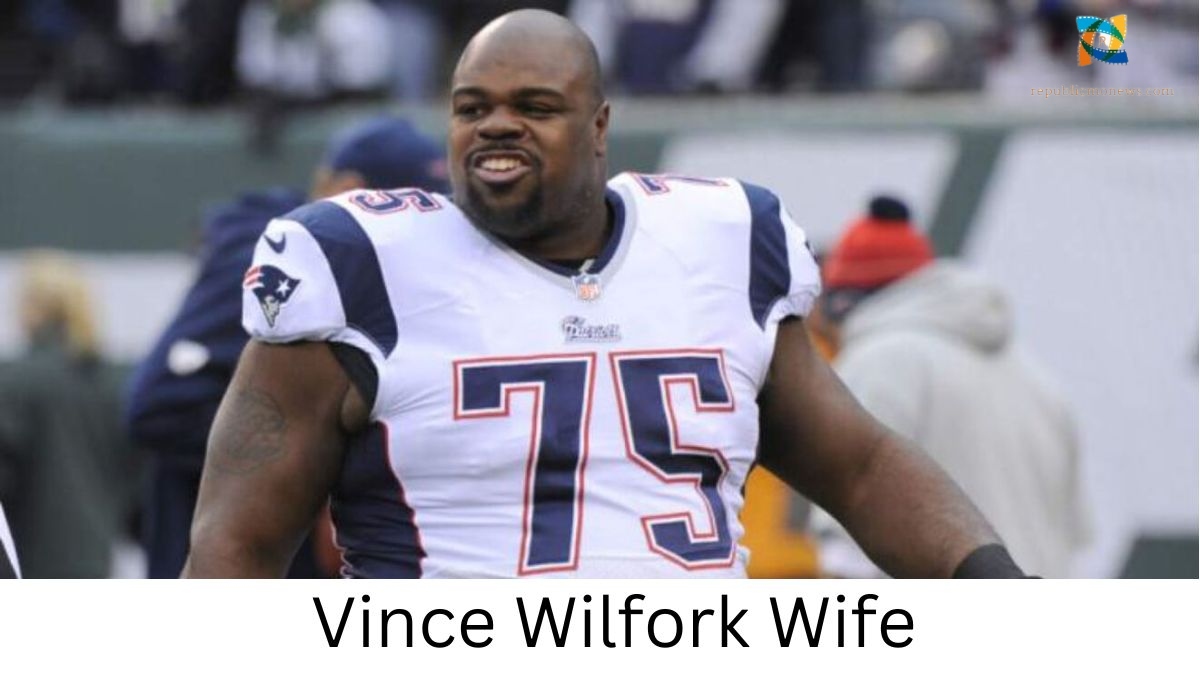 The retired player was born on Nov. 4, 1981, in Boynton Beach, Florida, United States of America. Vince as a child has actively participated in football and played for the Miami Hurricanes football team at the University of Miami. He was rated as the second-best defensive tackle in the U.S. by Sporting News. His professional career started with the New England Patriots of the 2004 NFL Drafts and also played for the Houston Texans before retiring during the 2016 season. Vince is recognised as one of the greatest defensive tackles in NFL history.

Vince Wilfork is among the rich retired NFL players. Vince Wilfork’s son, D’Aundre Holmes-Wilfork was once arrested for stealing Vince’s two Super Bowl rings which were worth $ 300000 and sold for around $ 62000. According to the information available, he was getting a salary of  $ 19 million and received $ 40 million when resigned from the Patriots. His net worth for the current year is estimated to be $ 25 million.