How did Kirstie Alley die? The Star of “Cheers” Died At 71 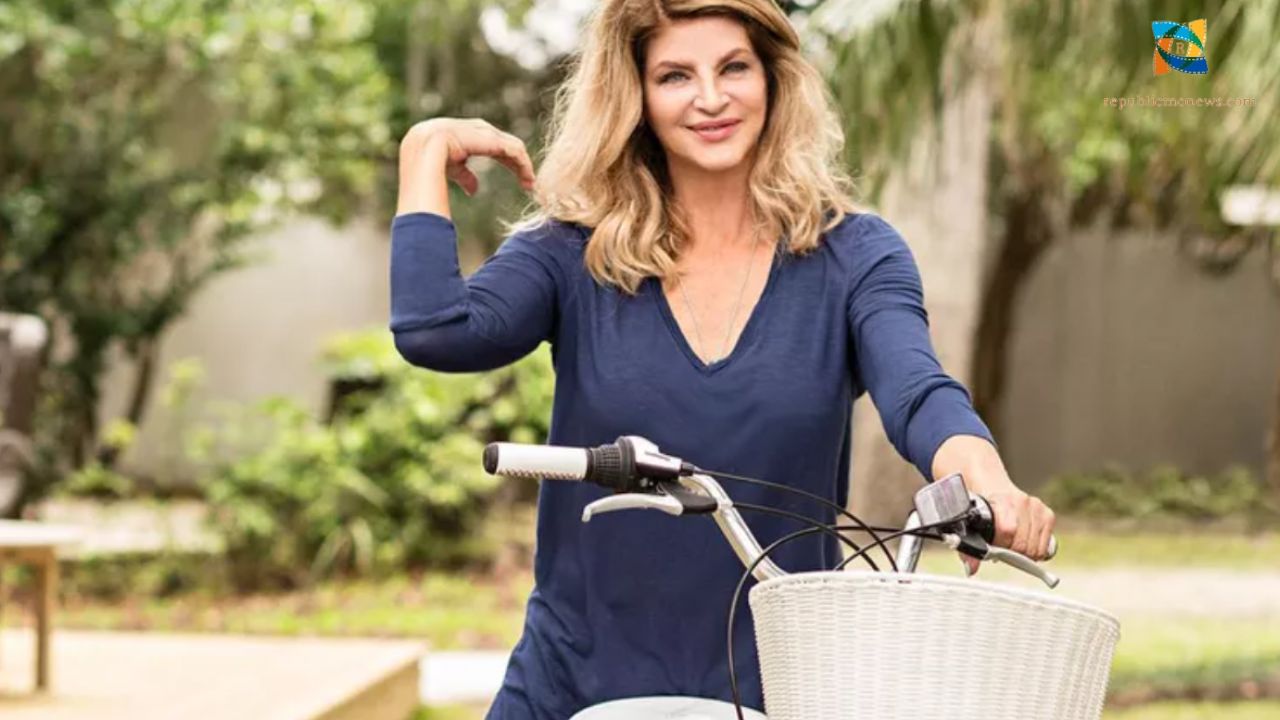 Her daughters acknowledged her passing on Monday evening, saying, “As famous as she was on television, she was an even more great mother and grandmother.” Kirstie Alley, the actress, has died. Alley’s children announced her death from cancer. “We are deeply saddened to inform you that our beautiful, strong, and beloved mother has died after a brief battle with cancer,” they wrote in a statement.

How did Kirstie Alley die?

“She was surrounded by her closest relatives and fought with amazing strength, leaving us with the confidence of her never-ending pleasure of living and whatever adventures lay ahead,” they said. “As memorable as she was on television, she was an even better mother and grandma.” The siblings remembered their mother’s “zeal and passion for life, her children, grandchildren, and numerous animals, not to mention her unending joy of creating, was unparalleled and motivated us to live life to the fullest just as she did.” They also lauded the “wonderful staff of doctors and nurses” at Moffitt Cancer Center. “We thank you for your love and prayers and ask that you respect our privacy during this sad time,” True and Lillie said at the end of the statement to Alley’s admirers.

Following the announcement, Alley’s former costar and John paid tribute to her on social media. “Kirstie was one of the most amazing people I’ve ever known. Kirstie, I adore you. “He posted it beside a photo of the late actor. “I’m sure we’ll see each other again.” On Twitter, Valerie Bertinelli expressed her sympathies, writing, “Oh Kirstie, Rest in Peace.” Alley’s most recent Instagram video was broadcast in September when she revealed that she was joining Cameo and that fans could use the site to request “funny or meaningful” messages from her. Her Cameo page has already been removed.

Alley rose to stardom as Rebecca Howe on NBC’s Cheers in 1987. For her portrayal in the Boston-based series, she received a Golden Globe for best actress and an Emmy for outstanding lead actress in 1991. She earned her second Emmy in 1994 for her role as Sally Goodson in David’s Mother. Alley has also been in movies, including Star Trek II: The Wrath of Khan, Summer School, It Takes Two, and Drop Dead Gorgeous, and TV shows like Veronica’s Closet, Fat Actress, Kirstie, and Scream Queens. In 2010, her life was chronicled on the A&E reality television series Kirstie Alley’s Big Life. She appeared on Dancing with the Stars and The Masked Singer in 2022.