One Of Us Is Lying Season 2 Ending Explained 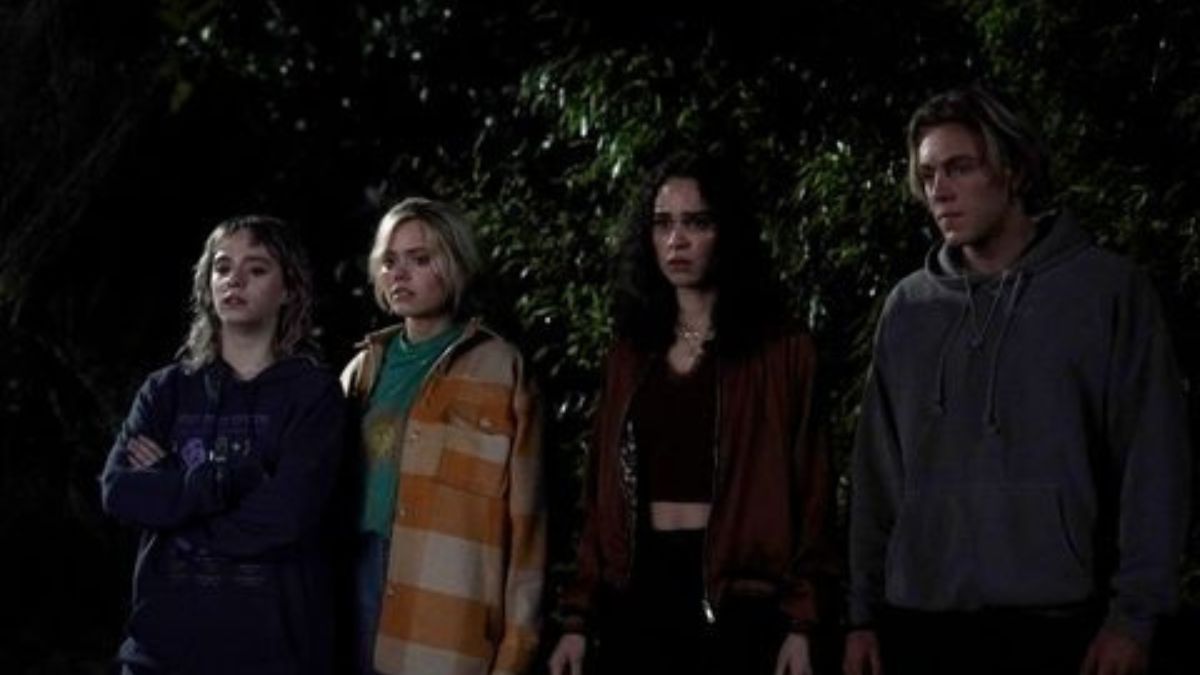 One Of Us Is Lying’s second season debuted on Netflix after days of waiting, and viewers *finally* learned what happened following the “Simon Says” cliffhanger from season 1. What does the ending of One Of Us Is Lying season 2 implies? You’ve found the explanation you were looking for here. If you would like a quick review, One Of Us Is Lying’s season 1 came to an end with the prominent gang, Addy (Annalisa Cochrane), Bronwyn (Marianly Tejada), Cooper (Chibuikem Uche), Nate (Cooper van Grootel), and Janae (Jessica McLeod), having received a message from “Simon Says” pretending to know who murdered Jake (Barrett Carnahan).

Throughout season 2, they receive anonymous blackmail threats from the same individual posing as Simon Says, but they eventually identify the sender as new student Fiona (Doralynn Mui). Before Jake’s murder, she got to know him when he was in rehab.

The Murder Club plan to accuse Fiona of Jake’s death to put an end to her anarchy. Still, circumstances do not go as per the plan when she sets Janae’s boat on fire with Addy and Maeve (Melissa Collazo) still inside.

Fiona attempts to inform Jake’s brother Cole (Joe Witkowski) regarding the video she captured on Halloween night, in which we see the Murder Club trying to dispose of Jake’s body after the police have arrested her. Cole subsequently presses her for more information regarding Jake’s motive for killing Simon, to which she responds cryptically and vaguely. Later, Fiona is poisoned in her cell.

More About One Of Us Is Lying season 2

After Fiona is taken into custody, the Bayview High students try to forget about the killings, and Nate promises never to abandon Bronwyn by giving her a “Stay” necklace. However, things rapidly get gloomy once more on Graduation Day when we accompany the police in capturing pictures of a bloody floor. Insinuating that it is either Bronwyn’s murder scene or that she is somehow implicated, the police take the necklace Nate presented to Bronwyn. Um, WTF?

Some fans have already speculated that Cole, who is attempting to safeguard his brother’s secret information and the prestige of his family, may be involved. Others suspect Mauve may be affected because she and Bronwyn aren’t speaking.

In any case, this positions us well for the third season.