Former GAA President Sean McCague Died at 77! What Happened to Sean McCague? All You Want to Know! 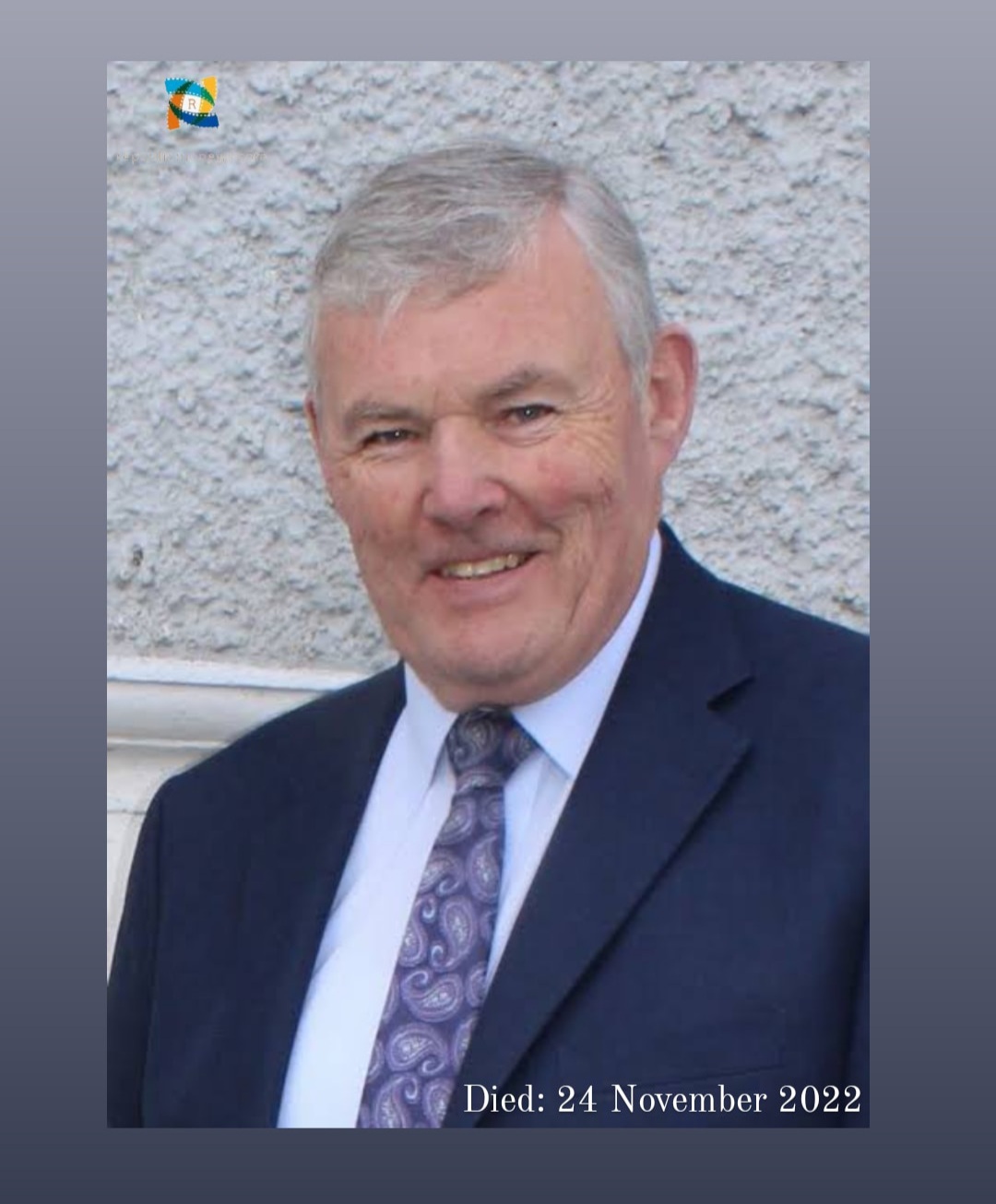 Sean McCague was the 33rd President of the Gaelic Athletic Association (GAA) from 2000-2003. He was born in 1944/1945 in Scotstown, County Monaghan. Sean was the first Monaghan to achieve such big recognition. November 2001 was his prominent month, as he is remembered for the removal of Rule 21 ( a rule that banned members of the British security forces from membership of the GAA and thus from playing Gaelic games). The abolition of this rule was opposed by five of the six northern countries; Antrim, Armagh, Derry, Fermanagh, and, Tyrone. Sean was still successful in the abolition. 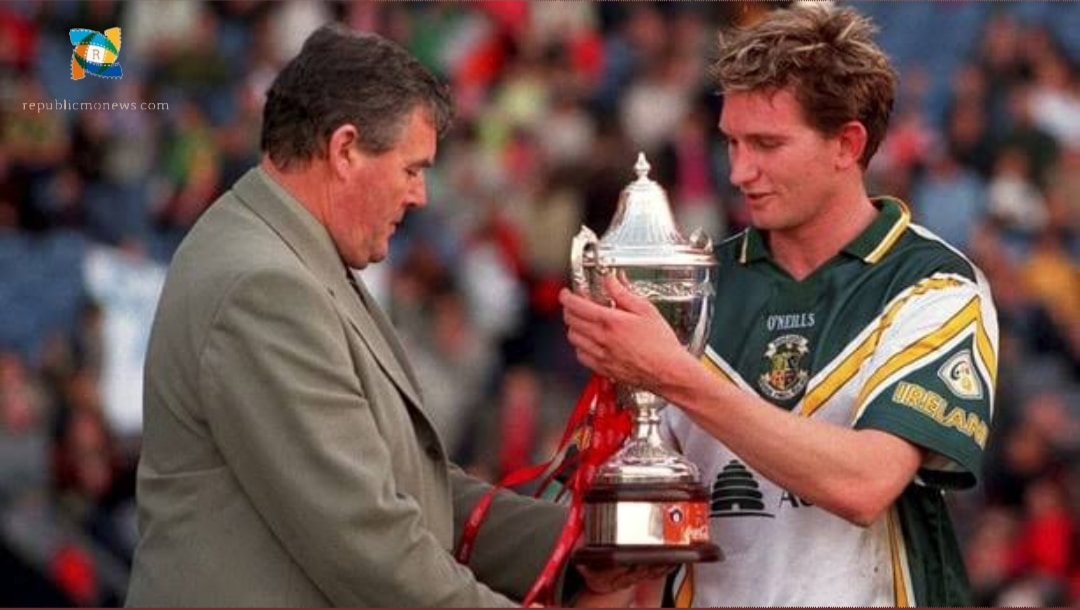 Again a successful approach was made by Sean in 2001 in which he convinced Taoiseach Bertie Ahern to pledge €76 million for the redevelopment of Croke Park. During his tenure at the presidency did everything possible to amend all the unwanted rules. As manager of the Monaghan footballers, Sean has won three Ulster titles. He was very compassionate towards his work. He lived his work to the fullest.

How Did Sean McCague Dies?

Sean has made many successful changes for the benefit of the Gaelic Athletic Association. He died on 24 November 2022. The cause of his death is unknown. Sean lived for 77 years during his time of demise.

Sean has managed his club Scotstown and the country teams. Later he chaired the GAA’s Games Administration Committee and also held administrative roles for Monaghan GAA and the Ulster Council. His death is a shock to his family. He will be remembered by everyone. GAA association must be feeling sad after hearing the news. We share our deepest condolence with Sean’s friends and family.

Scroll down to know what Sean’s friends and loved ones wrote for him. 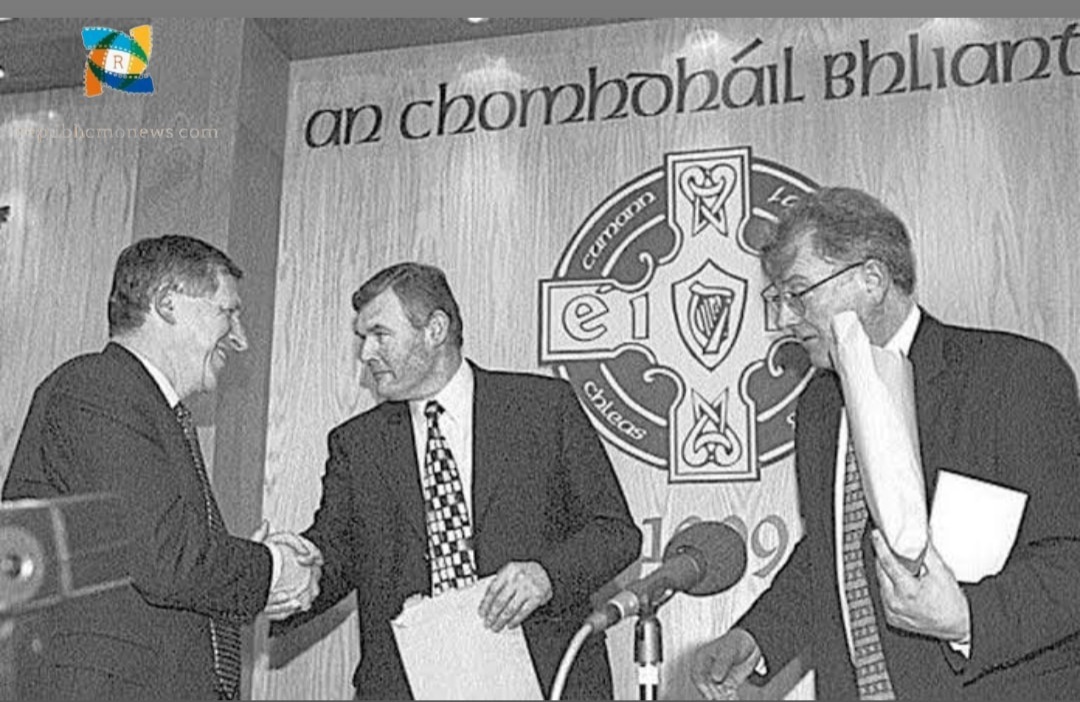 “On behalf of our members and the Association as a whole, I would like to offer my condolences to Sean’s wife Bernie, and his daughters Paula, Nuala, Martha, Freda, and Emma, and also to his wide circle of friends and those who admired and respected him. Sean was an astute leader at a time when the organization benefitted greatly from his wisdom, experience, and undoubted influence. He served the Association at every level, from Scotstown up and he left an indelible mark on our games and the GAA as we know it today,” writes current GAA President Larry McCarthy.

A statement was released by GAA Monaghan GAA, “It is with a heavy heart today we mark the sad passing of former Uachtarán Monaghan and Scotstown’s Sean McCague. In his renowned GAA career, Sean served as the 33rd President of our association from 2000-2003 which his legacy remains, and managed the Monaghan Senior Football team to Ulster’s historical success in the 70s and 80s.”

“Former Principal of Scoil Mhuire in Monaghan, Sean was always at the helm of our association, locally and nationally, and will be sadly missed by all. Our thoughts and prayers are with Sean’s family and friends,” he added.

Sean left behind his wife Bernie and five daughters. It will be very difficult for them to combat this loss. May God give them all the strength. He was highly experienced and was a very kind human.

Read Also: How Did Judi Billing Pass Away? The Cause of Death of a Hertfordshire County Councillor