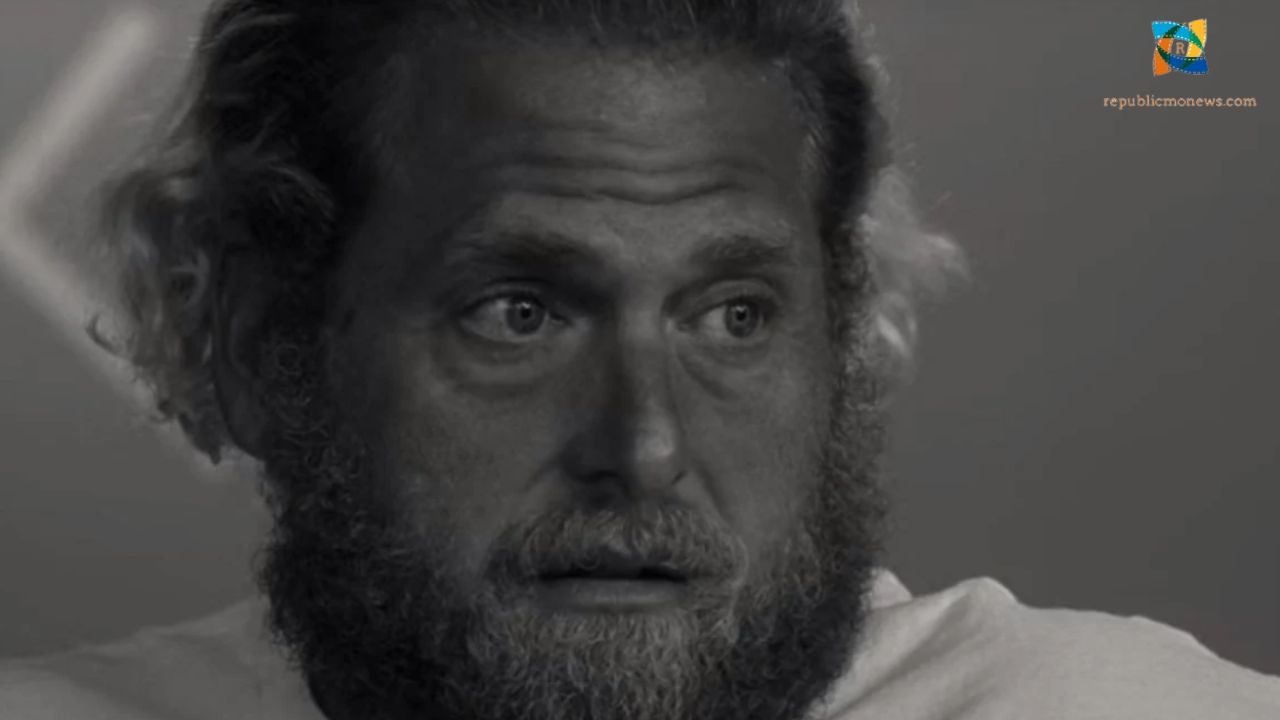 Jonah Hill, an actor and filmmaker, learned on December 22, 2017, that his brother Jordan Feldstein had died unexpectedly. He said relatively little publicly at the time and in the years since. We now know that the first thing he did was show up at his therapist’s office. Hill’s therapist, Phil Stutz, is the subject of Stutz, a critically acclaimed new Netflix documentary. “I spend a lot of my life trying not to think about that day,” Hill admits in Stutz. “I entered your office. It was, without a doubt the most grueling day of my life.”

Feldstein died due to a blood clot that had blocked an artery in his lungs. He was a music manager for several acts, including Maroon 5 and Robin Thicke, when he was 40 years old. He was the older brother of Jonah Hill (full name Jonah Hill Feldstein) and Beanie Feldstein, who was best known for her appearances in Lady Bird and Booksmart. He was the father of two little sons. Stutz did something unusual when Hill showed up at his therapist’s office. He asked Hill for permission to photograph her. Hill claims in the documentary that he hasn’t looked at it in four years. He inquires as to why Stutz opted to snap that shot.

Hill’s new documentary, Stutz, currently available on Netflix, is an experiment that should not function but does. The 38-year-old A-list actor, who has appeared in films such as Superbad, and 21 Jump Street decided to create a movie in which he interviewed his therapist, famous psychiatrist Phil Stutz. Initially, Hill emphasizes that the film is not about him but about Stutz and the cognitive-behavioral skills that Hill claims helped him get over his lowest point in life. But, eventually, Hill admits that the film is, at least in part, about him. He forces himself to talk about his late brother, who died of a heart attack at 40 in 2017.

What Did the Documentary Portray?

Hill recounts going to see Stutz on the day he found out his brother had died. While there, Stutz asked Hill for his phone to photograph the actor. “I was wondering why you did it,” Hill says to Stutz. Hill nods in agreement before telling Stutz that he hasn’t looked at the photo in four years. But now, having gone through the process of processing his grief, partly through shooting this film with Stutz, he is ready to face it. He holds a printed version of the photo and looks at it with Stutz. “I look stripped of all the phoniness,” Hill says. “I have an oddly tranquil expression, which is so strange.

Read Also – What is Karen Sinders Cause of Death? How Did the Principal of Lufkin Road Middle School Die?