Dive Into the Facts of Paige Spiranac, a Gorgeous Celebrity 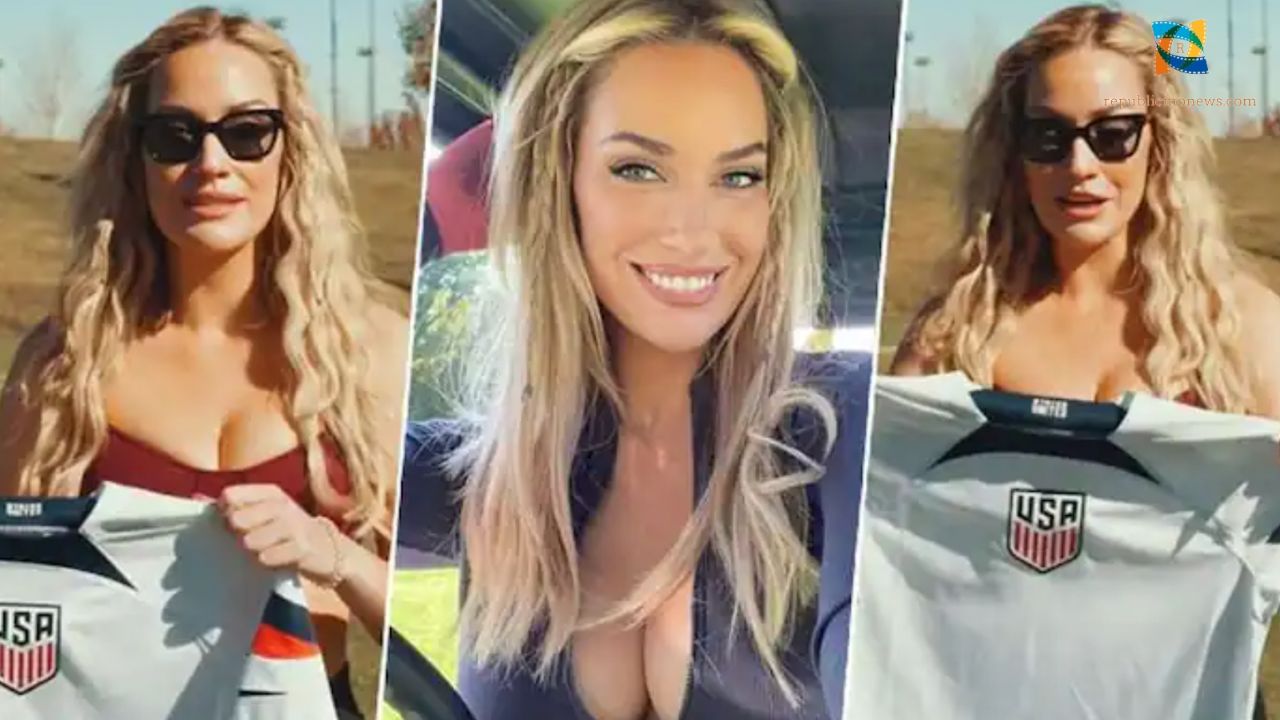 Paige Renee Spiranac is a social media celebrity, golf coach, and former professional golfer from the United States. She attended the University of Arizona and San Diego State University, where she earned All-Mountain West Conference accolades in 2012-13 and 2013-14. She led the Aztecs to West Conference Championship in 2015.

Spiranac was born in Wheat Ridge to a Croatian family. Dan, her father, was a member of the University of Pittsburgh football team that won the national college championship in 1976. Annette, her mother, was a professional ballerina. Her older sister obtained a college athletic scholarship. Spiranac grew raised in Monument, Colorado, where she trained for the Olympics in gymnastics. A shattered kneecap at 12 pushed her away from gymnastics and into golf. As a home-schooled student, Spiranac split her time between Scottsdale, Arizona, and Monument, Colorado, so that she could train.

On Colorado’s junior golf circuit, Spiranac won five tournaments, including the CWGA Junior Stroke Play, en route to becoming a junior player in the world, a college recruit, and a two-time West Region Player of the Year. This resulted in her receiving a golf scholarship from the University of Arizona. During the 2011-2012 golf season, Spiranac competed in the University of Arizona Wildcats: the Windy City Intercollegiate and the Wildcat Invitational. Her best season score was 73, which she shot twice at the Windy City Intercollegiate.

The USA national team’s uniform has not been warmly received. Paige Spiranac is one such person who is dissatisfied with the design. In a recent Instagram story, the model and golfer expressed her thoughts on the US team’s outfit for this year’s Qatar World Cup. “I’m here with the USA World Cup kit, and many people are dissatisfied because they believe it’s dull, and I have to agree. They said, “Let’s simply make it all white and put the USA on the front.” “Paige stated. She then asked for feedback on their all-time favourite USA World Cup jerseys. Paige’s video has received thousands of views and several comments, not only on her evaluation of the shirt but also on her sporty appearance. Spiranac continues to dominate the internet.

Spiranac’s self-promotion has been called out for “sexualising women’s golf.” She hoped to use the publicity to further her anti-cyberbullying campaign and to continue fighting to be comfortable in her skin. In July 2017, the LPGA Tour implemented a tighter dress code prohibiting plunging necklines, leggings, and short skirts. This sparked outrage, as evidenced by the Fox Sports headline “LPGA criticised for’slut-shaming’ its players after new dress code limits disclosed.” Spiranac came out against it in an op-ed piece for Fortune magazine, “The Progression of Women’s Golf Is Plunging,” published only days after the LPGA decision. Spiranac launched her podcast, Playing-A-Round with Paige Renee, in February 2020.