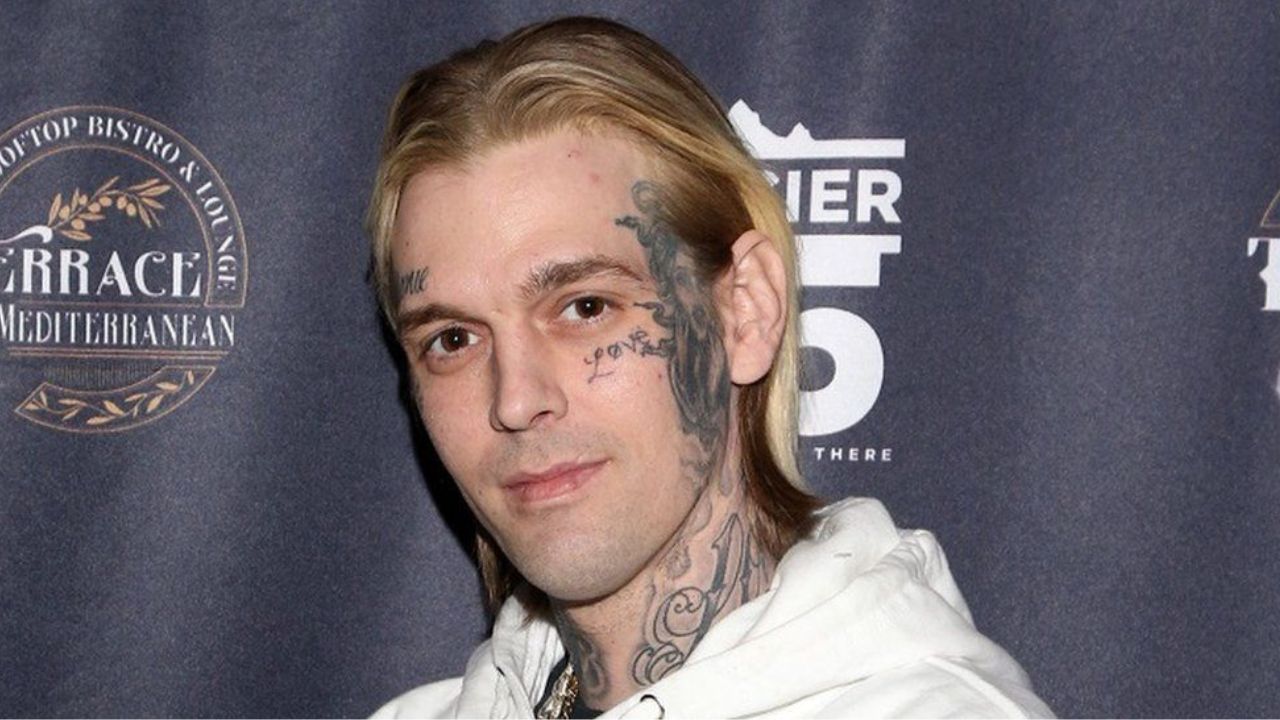 Aaron Carter’s parents recently received much media attention after the death of the singer Aaron Carter. The star died on November 5 2022, and the fans are blaming the parents as the cause of his death.

Who is Aaron Carter? 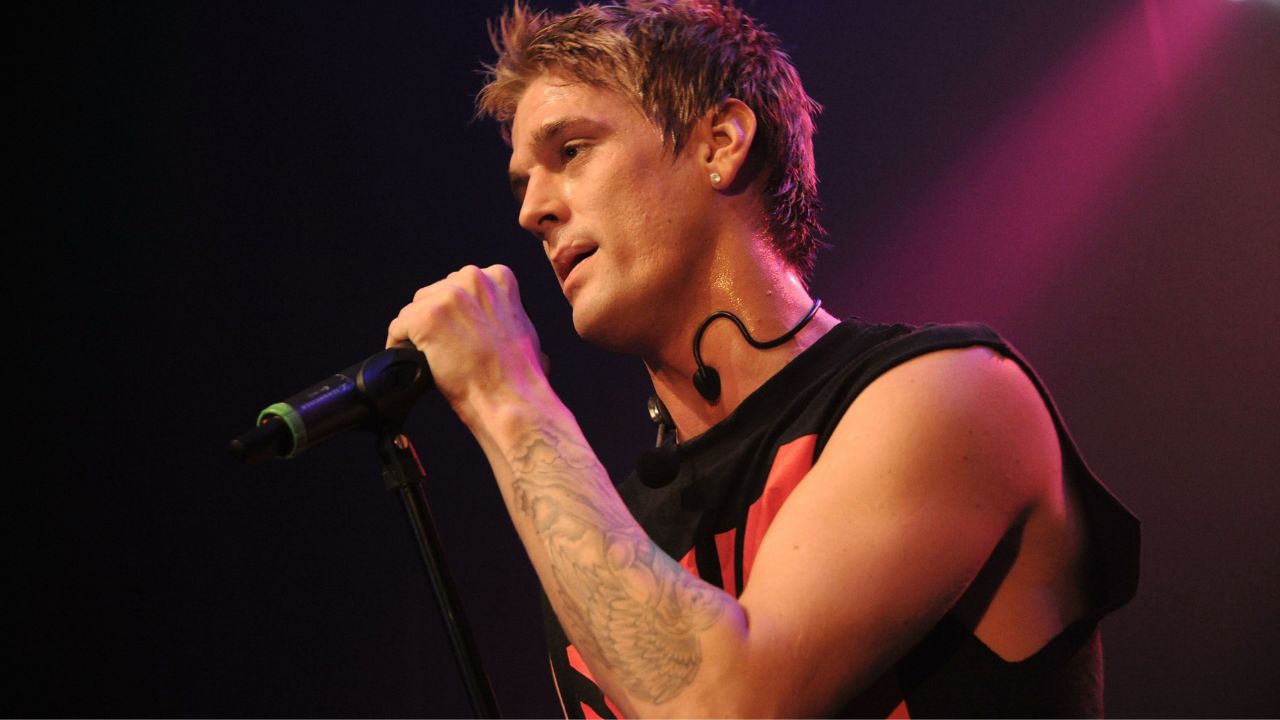 Aaron Carter was an American singer who gained popularity as a teen pop singer in the 1990s. He became a star for preteen and teenage fans around 2001, particularly with his four top albums. His career began as the lead singer of Dead End, a band he created with his Tampa rock school batchmates. The band was later disbanded as his teammates were interested in punk rock, and he was interested in pop. 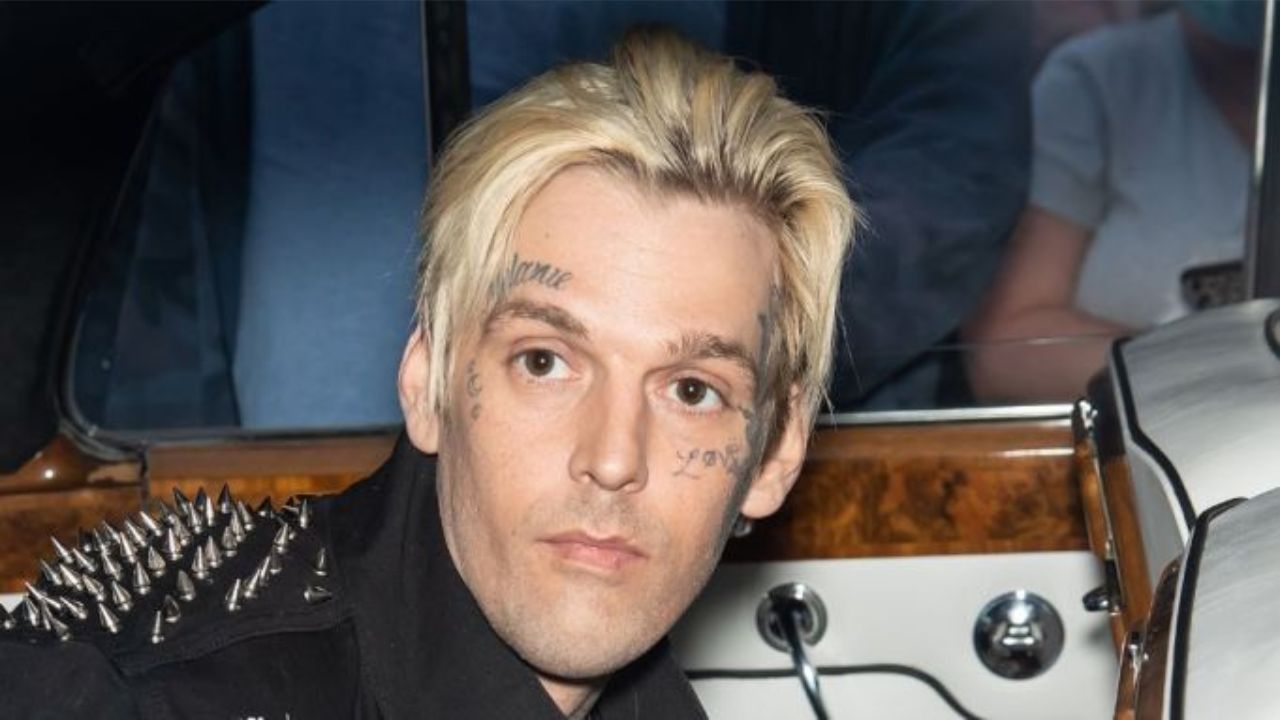 Carter was a performer since he was seven and released his debut album with his name at the age of nine in 1997. The album sold a million copies worldwide, and his second album was released three years later, in 2000. The album was named ‘Aaron’s Party (Come Get It)’ which sold around three million copies in the States and gave him a chance to appear on Nickelodeon. The pop star’s next album was ‘Oh Aaron’, and his following album in 2002 was called ‘Another Earthquake’. This was his last album released, and the star picked up his career as a singer 15 years later.
The star made his solo appearance with a cover of The Jets ‘Crush on You in the opening for the Backstreet Boys in March 1997 in Berlin, which later gave him a chance to release his first single called ‘Crush on You.

Aaron Carter after his break: 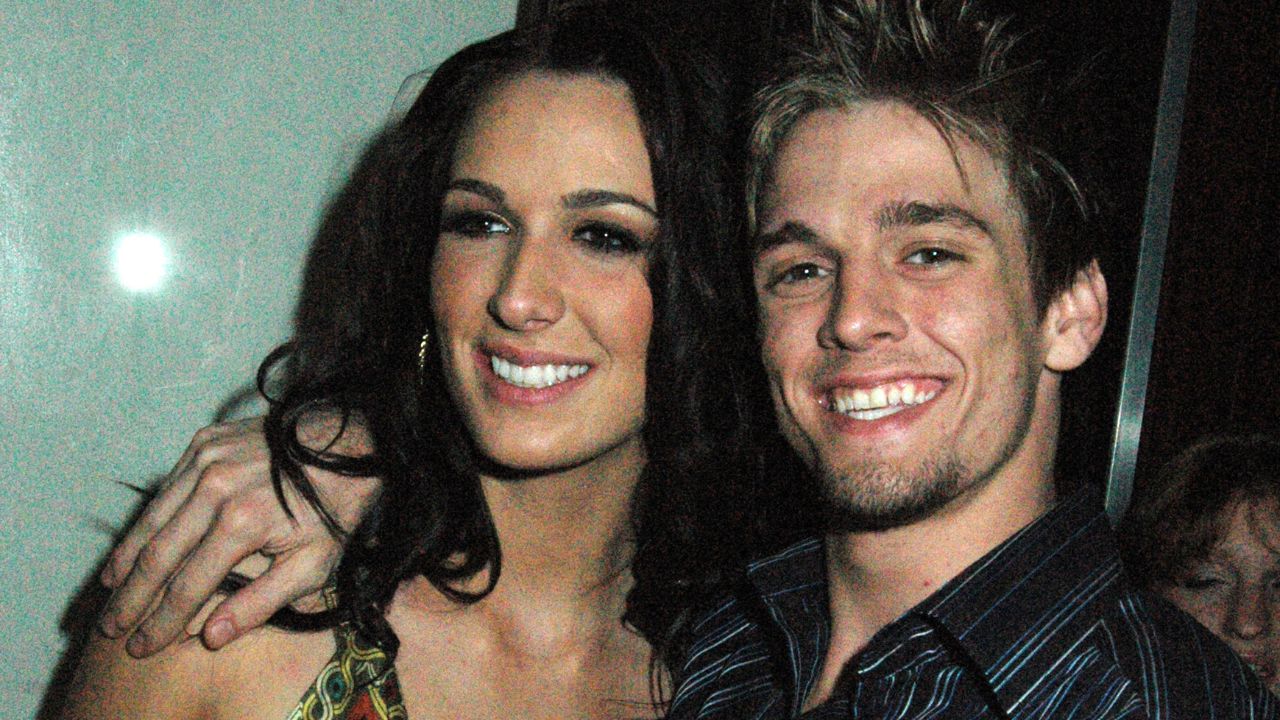 Aside from singing, he became well known for appearing on shows like ‘Dancing with the Stars and musicals like ‘Seussical’ and ‘The Fantasticks’. After a break of 15 years from studio singing, he released a new single in 2014 that featured the rapper Pat SoLo and was called ‘Ooh Wee’ followed by his next single, ‘ Fool’s Gold in 2016. The singer released an EP called love in 2017, later turning into an album with the same name released in 2018. 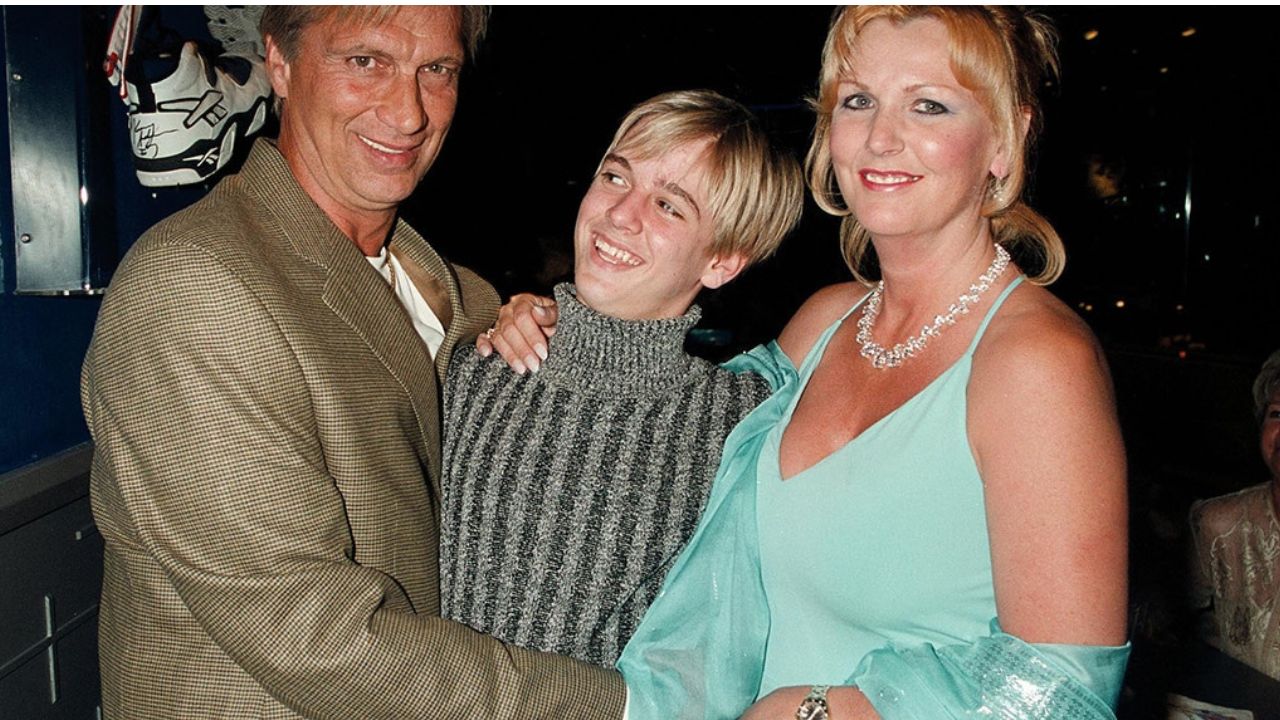 Aaron Carter was born on December 7, 1987, to Jane Spaulding, Robert ‘Bob’ Carter, and his twin Angel. They were also the parents of the Backstreet Boys member Nick Carter, their first son. The couple had five children in total, which included BJ. The couple had a daughter, who passed away in 2012, Leslie.
Through his first marriage, Robert Carter has a daughter Virginia ‘Ginger’ Carter. Jane Spaulding and Robert Carter divorced in 2003, shortly after Robert married Ginger Elrod. 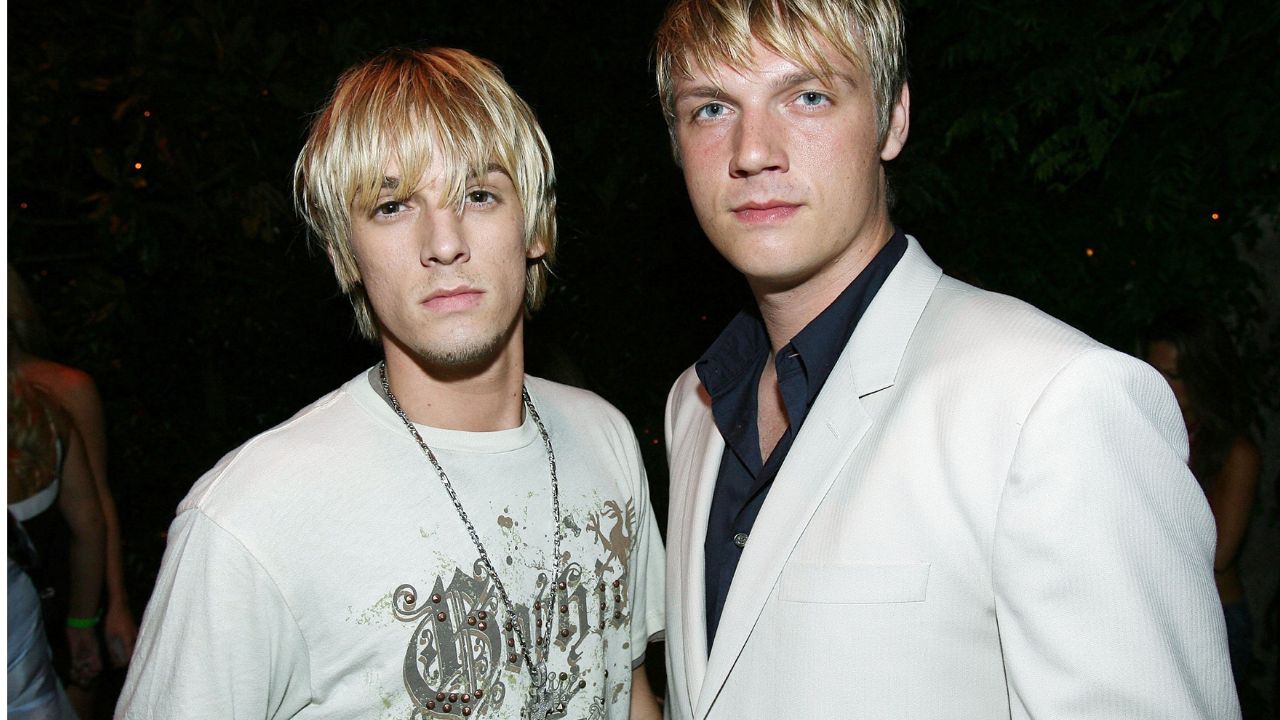 Aaron Carter tragically died on Saturday, November 5 2022, at 34. The star was found dead while his body was drowning in a bathtub discovered by the police who arrived after the call to 911. The cause of death has not been revealed, but there were no traces of anyone’s entry to his home in California, suggesting that he was not murdered.

Aaron Carter’s brother Nick Carter paid him tribute on Instagram as he wrote that his heart had broken when he heard the news. Even though the relationship between both brothers was complicated, he loved his brother. Nick always hoped that someday, somehow, Aaron would walk a healthy path and agree to take the help he needed. Nick also commented on the addiction and mental illness relating to Aaron Carter. He says it killed his brother, and he misses his brother. Now Aaron finally has a chance to get some peace.