Here Is The Review Of Killer Sally For You The professional bodybuilder Sally McNeil, who killed her husband on Valentine’s Day evening, is the focus of the brand-new Netflix mini-documentary series Killer Sally. The docuseries examines both perspectives on the murder while highlighting the problem of domestic violence and broken relationships. There are three episodes, each of which lasts an hour on average.

Interviews with Sally McNeil, her son, and her daughter, including acquaintances of both Sally and Ray McNeil’s families are part of the series. In addition, the series is helmed by Nanette Burstein, a widely respected director. 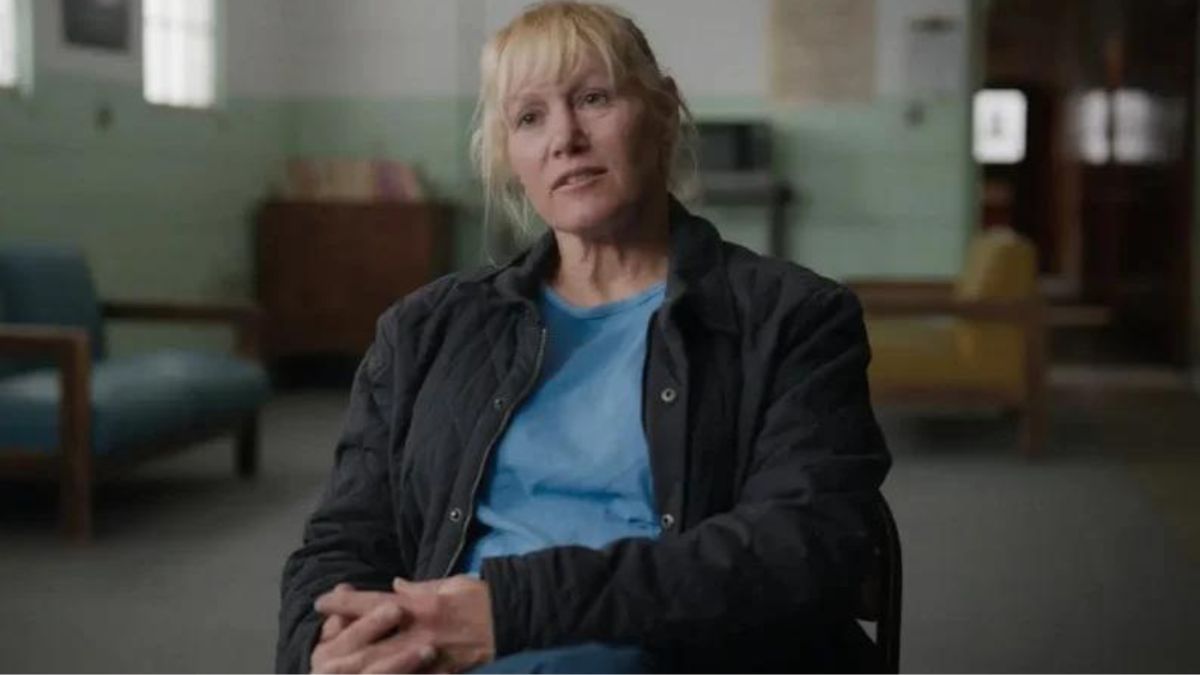 Sally McNeil, a prominent bodybuilder in the 1990s who was convicted of killing her husband Ray McNeil in 1995 on the eve of Valentine’s Day, is introduced at the beginning of the series. It provides a timeline of the incident and includes real-life videos and interviews from Sally’s life.

The very first episode, Valentine’s Day, introduces Sally’s past as a Marine, her bodybuilding career, and especially her relationship with professional bodybuilder Ray McNeil. It delves deeply into athletic competition and offers excellent background information on the field. First off, bodybuilding occupies a space between athletics, the arts, and business. The early competitors, therefore, find it challenging to achieve their financial goals.

In the end, Sally discovered creative ways to make money to pay for Ray’s expensive drugs and the pricey gym equipment. She essentially took up the role of the family’s breadwinner and managed the family expenditures. Later, Sally’s life really began to fall into place, but eventually, it didn’t.

The show gives viewers a close-up view of abusive and unstable relationships that are frequently laced with brutality. And the worst event that might possibly occur as a consequence of the trigger points. It also functions as a sort of commentary on the consequences of abuse and the ongoing cycle of suffering.

Additionally, the series’ final two episodes attempt to portray the case effectively by reenacting the courtroom scene. We get to see the specifics of the trial that went against Sally and contributed to the decision. Including the sensationalistic 90s media portrayal and the general ignorance about the physical and psychological assault.

With a key interview with the district attorney and prosecutor, the documentary avoids taking a stance and provides all of the information from all sides. It follows Sally’s journey from the beginning to the end, though, and does not stop at any point.

The show is difficult to watch because it focuses primarily on disturbing subjects including abuse, violence, as well as murder. However, Killer Sally is an engaging docuseries loaded with well-articulated topics for those who enjoy watching true crime documentaries. One that will provoke a lot of thoughts in your mind, including the inherently aggressive nature of people.

You can stream all the episodes of the docuseries on Netflix starting from the 2nd of November, 2022.