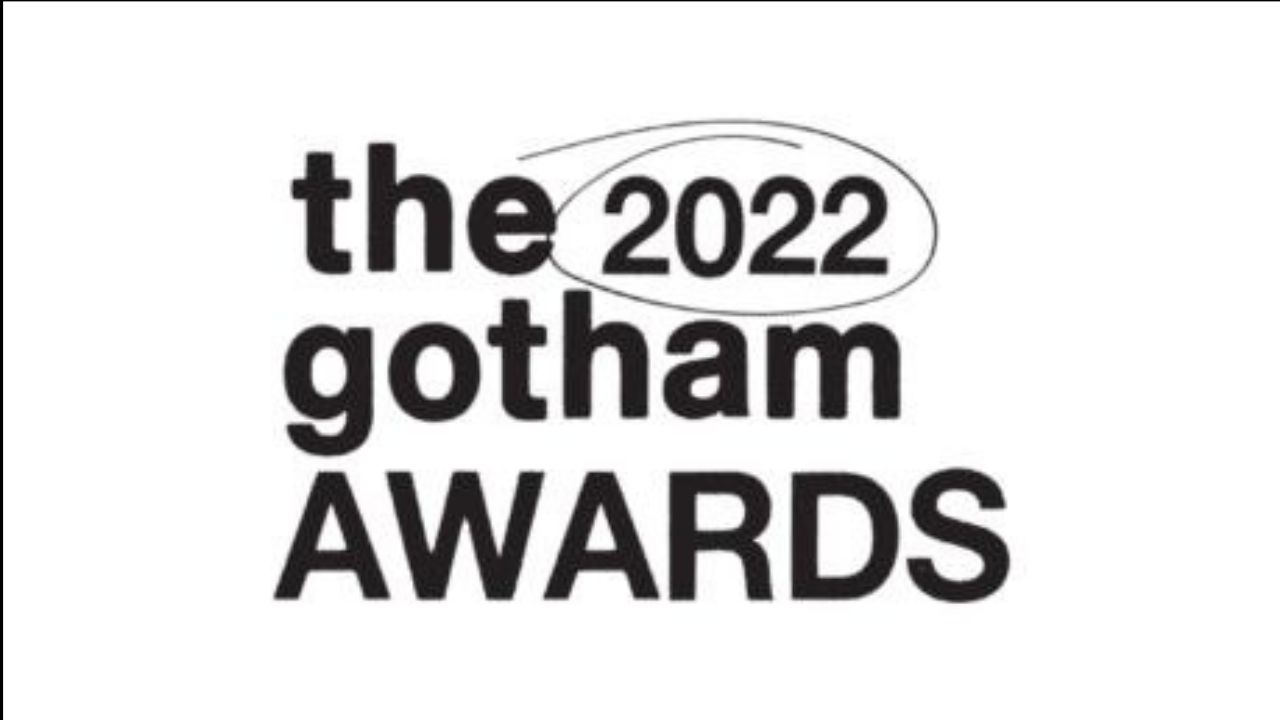 Gotham Awards 2022 is itself going to be a very successful event 2022 as the nominations of the event were announced on the 25th of October 2022 for the 32 annual award ceremony, which will be held in New York. The nominations were also announced at a live ceremony in which the best nominations of the year were revealed. This particular award ceremony receives a good amount of recognition and use success each year and has been one of the best features and awards ceremonies of Hollywood in the street and has received a lot of recognition for the proper critical response received through this particular award ceremony. There is no partial decision made in this award ceremony, and that’s why the fans and audience love the nominations for awards provided in the ceremony. 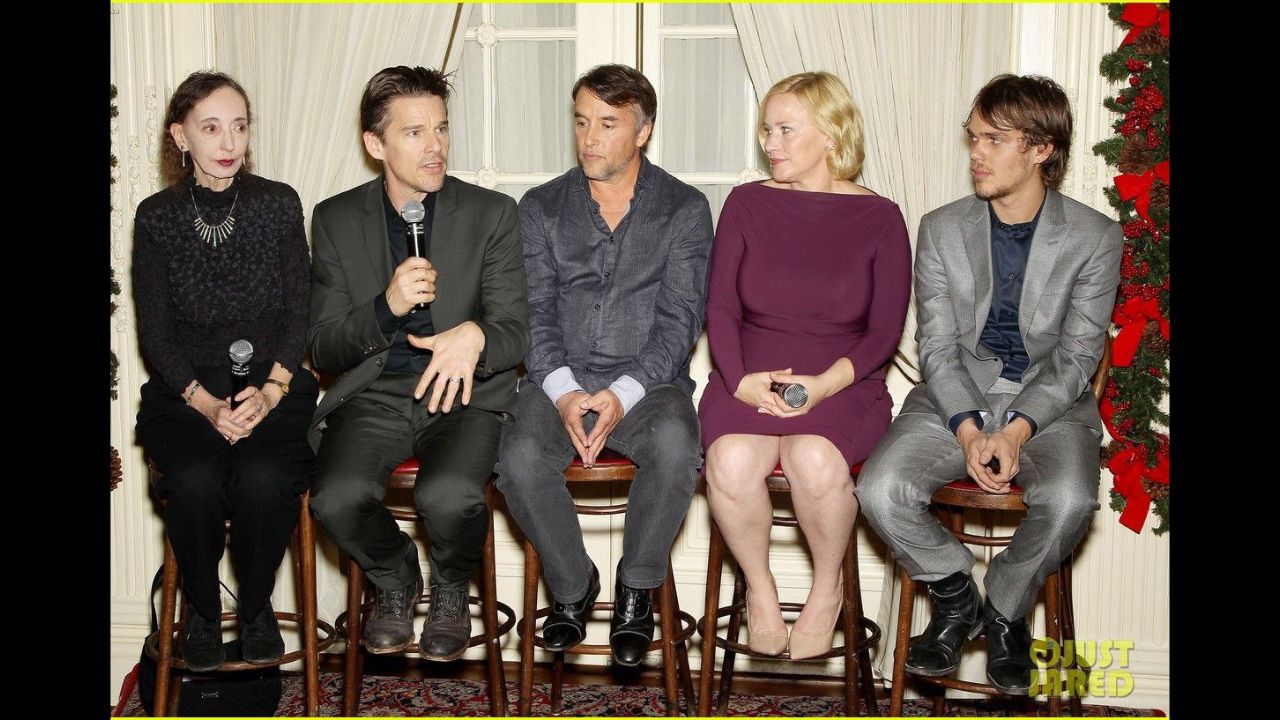 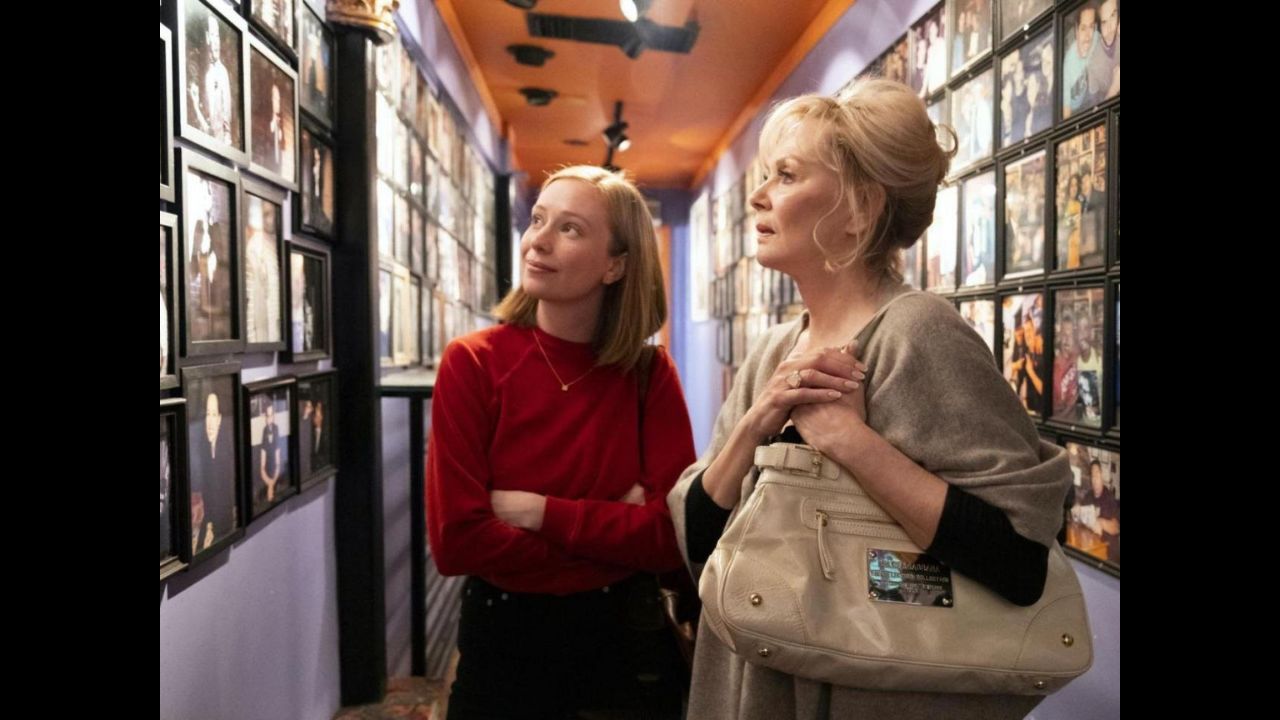 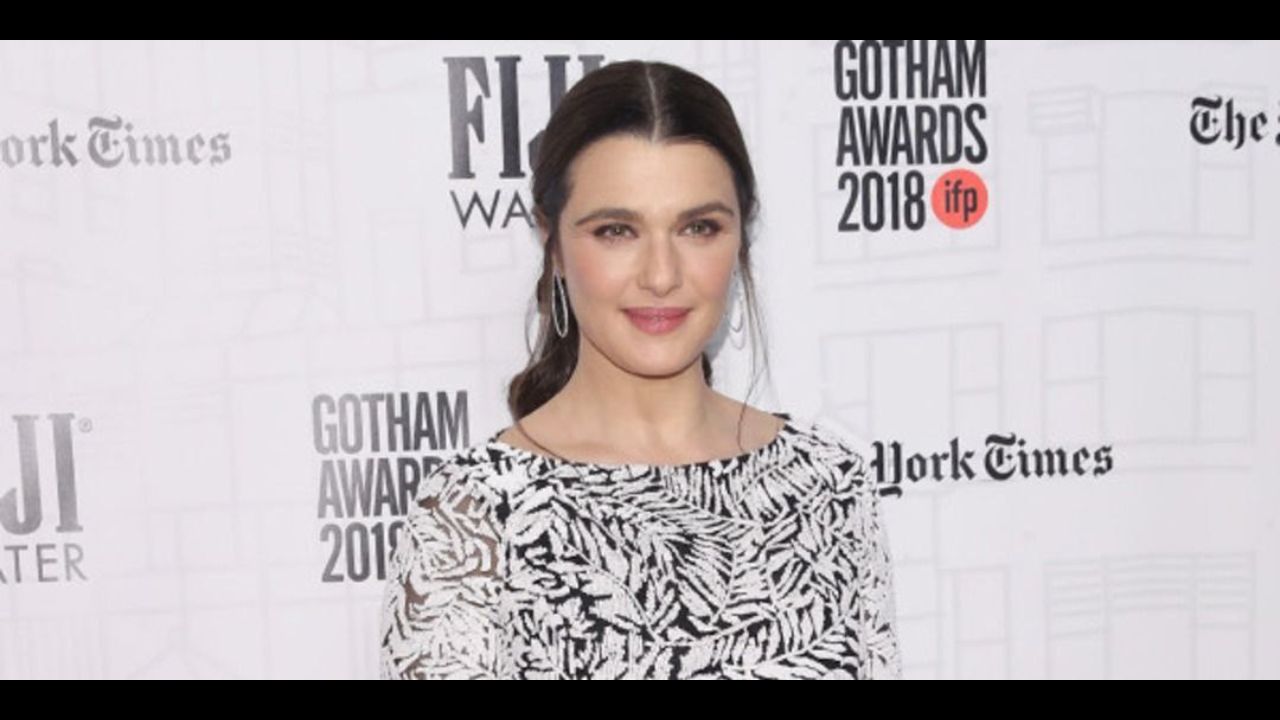 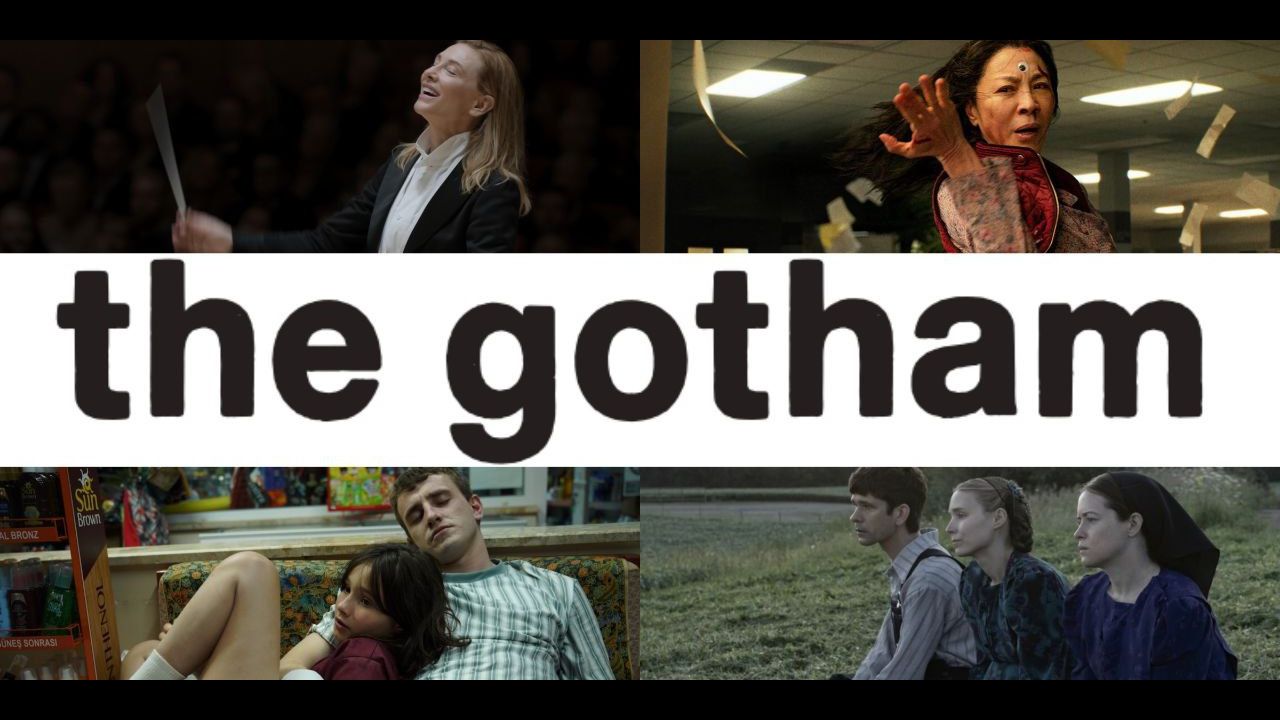