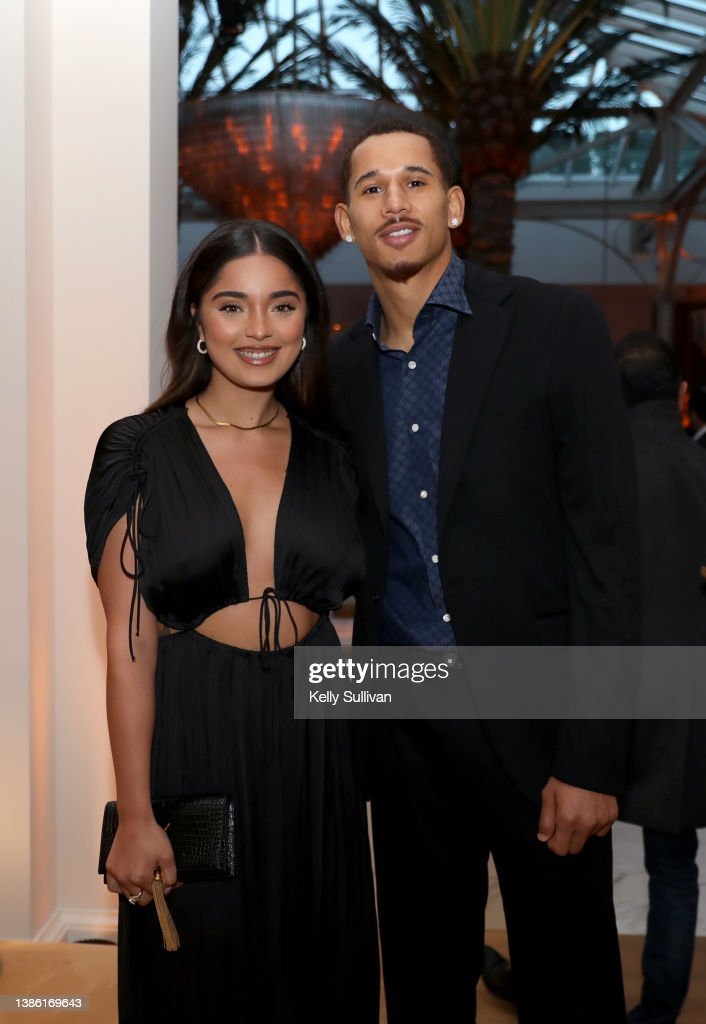 The Mexican-American professional basketball player Juan Toscano has made his life despite the tough times he experienced in his childhood now living his dreams with his girlfriend Arianna Lina, a Tik- Tok star. The twosome are in a relationship since 2020. The couple seems to be happy than ever before and enjoying their life to the fullest.

Who is Juan’s Girlfriend Arianna Linna?

Arianna Linna is a famous American Tik- Tok star. She was born on 8 March 2002 in the United States. She is recognized for her Dance, Comedy, and Cheerleading content video clips. She also posts about Fashion and Lifestyle on her Instagram account. Arriana got famed in 2019 when she made her first Tik-Tok video. She is recently getting attention for her current relations with the American basketball player Juan Toscano Anderson. It’s been more than two years since the couple has been dating each other. The couple seems to be enjoying their success and is extremely in love with each other.

Net Worth of Arianna Linna

Arianna is famous for her Tik-Tok videos and is amongst the richest and most successful Tik-Tok stars. Arianna hard earned money has able her to build a good Net worth of around $1.5 million. The star is enjoying a luxurious life.

Who is Juan Toscano?

Juan Ronel Toscano-Anderson is a Mexico-American professional Basketball player for the Los Angeles Lakers of the National Basketball Association. His height is six feet six inches. He played college Basketball for the Marquette Golden Eagles. Juan Toscano was born on the 9th of 1993 in Oakland, California US. Juan Toscano is of Mexican American nationality. Toscano’s Father is an African American while his mother is Mexican American. He was raised by his mother Patricia with his three siblings. She did her best that she can do to provide the basic and additional facilities to all of his four kids, as a single mother it is not an easy job to do. Juan Toscano is very close to his mother. The basketball player made headlines when he spend a lot of money almost in figures of five to buy ground tickets for his mom so she can watch his ring ceremony. 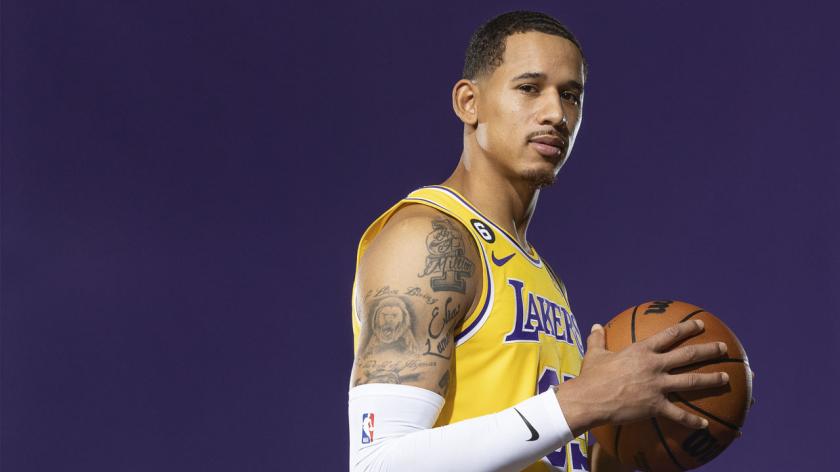 Earlier in his life, Toscano Anderson also faced racism from both Mexicans and African Americans. People told him to consider himself either a Mexican man or a Black man, another line that often told to him was “Too White to be black. Toscano Anderson in an interview also revealed that ” I feel that I have done myself a disservice by trying to make people happy. At the end of the day, I accept that I am in a different category of my own… I am done trying to show people that I am black I am Mexican”.

Juan Toscano won the NBA Championship with the Golden State Warriors in 2022 and became the second Basketball player of Mexican Descent to win an NBA Championship ring as a member of the warriors 2022.

Juan’s Relationship Status with her Girlfriend

The basketball player is currently not single and dating a Tik-Tok star Arianna Linnna famous for her cheerleading video content clip and among the richest Tik -Tok star. According to the information they have been dating for the last two years. The couple seems to be happy with each other and enjoying their lives. Apart from this, there is no additional information on the star’s past relationships as the two of them did not disclose their personal information on social media.

Net Worth of Juan Toscano Anderson

Juan is living his dream life and has signed a one-year contract with Los Angeles Lakers worth$1902133 and a two million deal with The Golden State Warriors with an average salary of $1029944. As per the estimation, Toscano’s Net worth is$7 a million as of 2022.