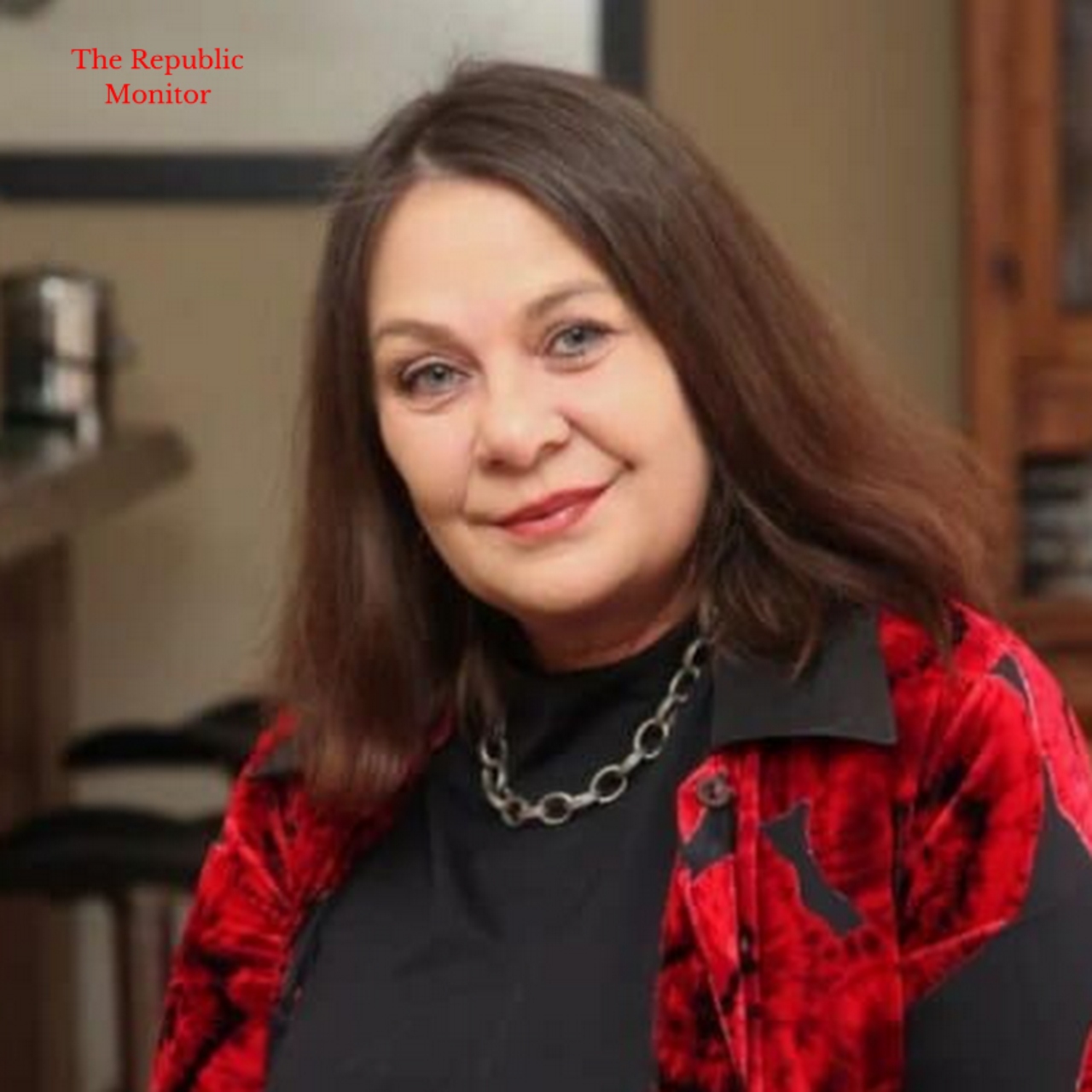 Franci Swanepoel, a renowned South African actress best known for her role as Toeks Joubert in the M-Net soapie Binnelanders, passed away at 50.

Who is Franci Swanepoel?

Swanepoel is popularly known as an actress in South Africa. However, she was a TV presenter, director, news reader, and producer, along with an actress.

She appeared in several shows, including the kykNET soapie Binnelanders, where she played Toeks Jobert. She also appeared in the film “Getroud met Rugby and Sterlopers.” Die vierde kabinet, Stroomop, and Lien se Lankstaanskoene are among her film credits.

According to kykNET chief Waldimar Pelser, she was shooting her upcoming drama series on kykNET at the time of her death. Swanepoel birthed in Johannesburg and attended Linden High School. She received her bachelor’s degree in drama from the University of Stellenbosch.

She was the daughter of the film industry’s late news anchor Nic Swanepoel (who passed away in 1998) and Marida Swanepoel, who was among the creators and producers of kykNET.

She has breathed her last breath alongside her mother, older brother Jan Adriaan, sister Elsje, and her husband, Max Baer.

Following the news of her death, fellow South African actors paid tribute to the veteran star.

“In addition to her exceptional talent, class, and intelligence, Franci was an exceptional person. Warm, sincere, honest. So much care about our industry,” fellow actor Lizz Meiring tweeted.

Her memory lives on forever.

Actress & TV presenter Franci Swanepoel dead at 50. She died in her sleep on Saturday night. Franci Swanepoel was busy filming in a new @kykNETtv (@DStv 144) drama series when she died. The former SABC2 continuity presenter also presented Fiesta, and had roles in series and film. pic.twitter.com/ilDPpjVxpV

How did Franci Swanepoel lose her life?

According to reports, the well-known South African actress Swanepoel died at the age of fifty. She breathed her last breath while sleeping on October 16, 2022. Many people are currently interested in learning the cause of her death. However, her family and associates have yet to confirm the cause of her death. It’s a stunning moment for her family, friends, and those who know her. 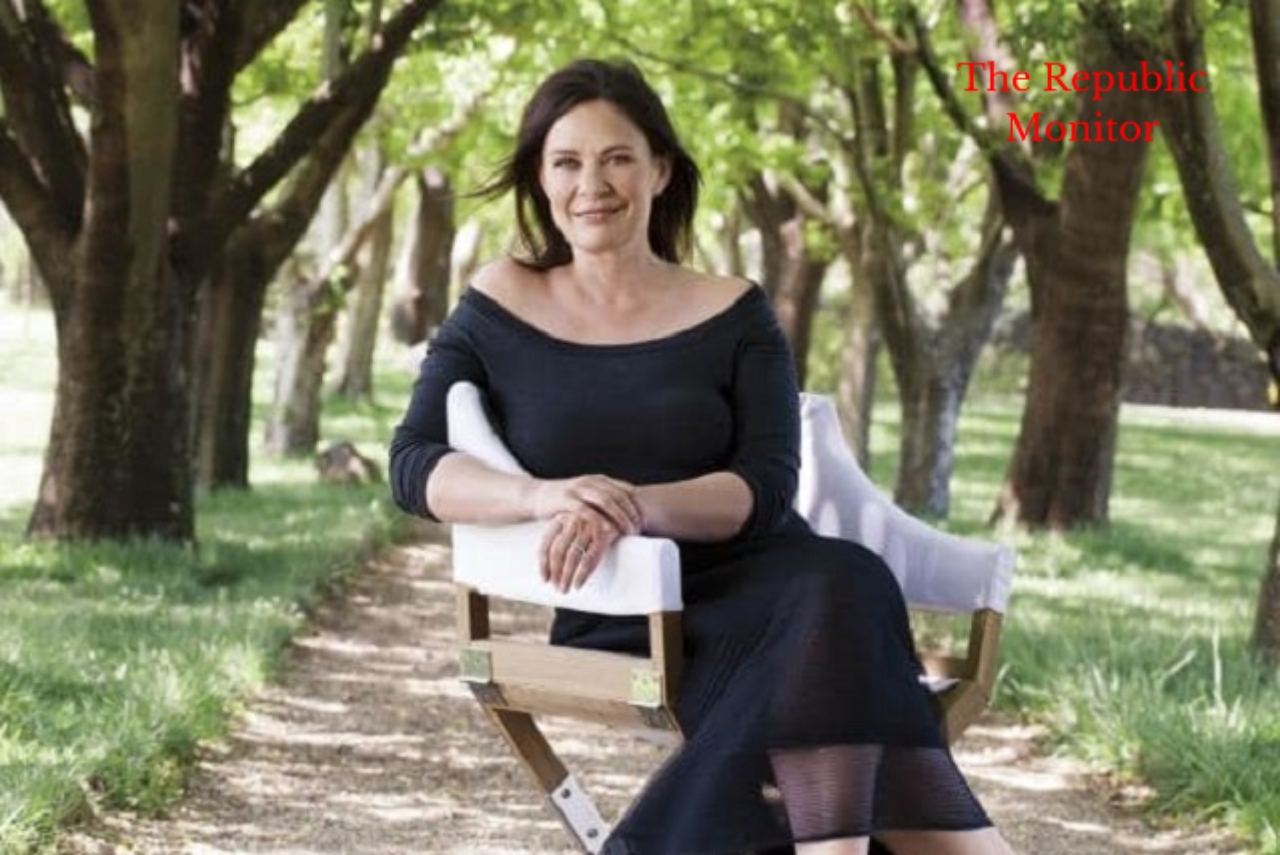 What is Swanepoel’s cause of death?

Franci Swanepoel, an actress, died at the age of 50. According to several reports, Swanepoel’s died in her sleep. Her dead body was discovered the next day – on a Sunday mourning. The cause of death had not been made public at the time of writing. It is unclear whether it has been determined.

Famous actress Swanepoel was a very gentle-hearted woman. She, unfortunately, died when she at fifty. As far as everyone is aware, she entered the field of presenting post acquiring a level of news presenting from the College of Stellenbosch. She has many shows with Swerftyd and Fiesta and has learned the info on KykNET. She also provided continuity for SABC2. Franci also appeared in the popular stage productions Swatskaap and Siener in die Suburbs. Since her death was announced on the internet, many people have paid tribute to her on social media platforms and expressed their condolences to her family.