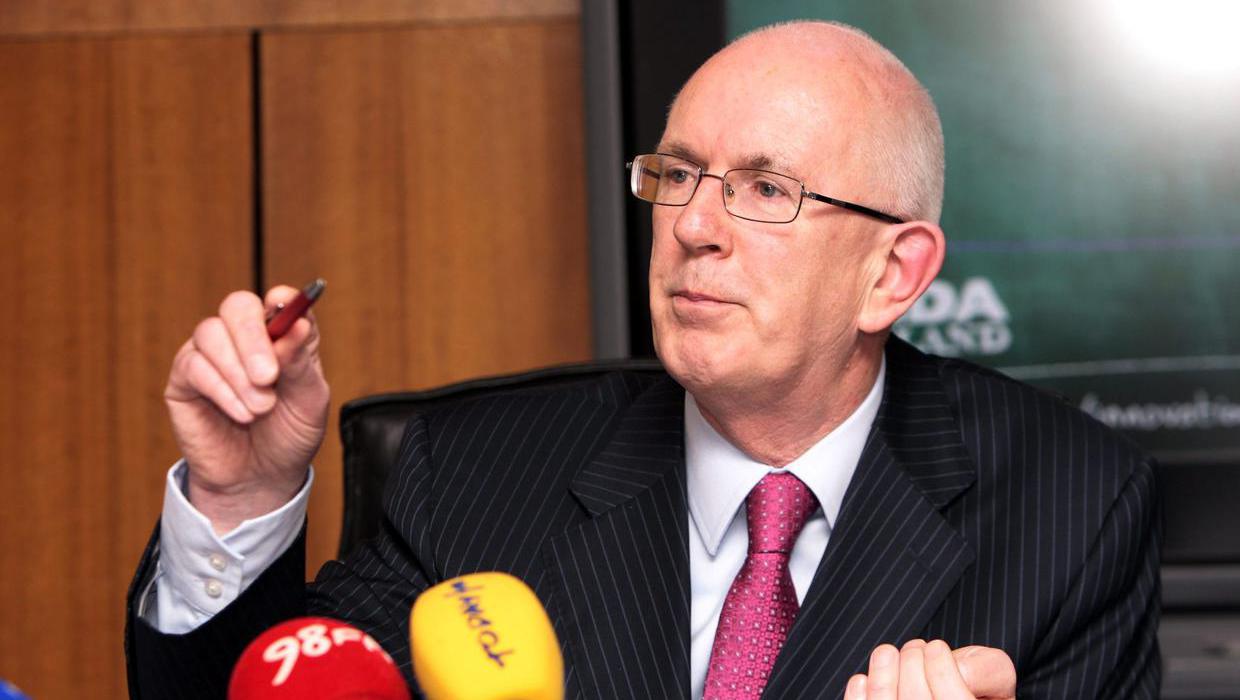 Who was Barry O Leary?

Barry O’Leary’s Cause of Death

Barry O’Leary, formerly the IDA’s chief executive, has passed away. Age-wise, he was 71. After working for the foreign investment agency for over forty years—six of those years as CEO—Mr. O’Leary departed from it in 2014. After holding various positions at several organizations, including Nestle and Smurfit Group, he joined the IDA in 1976. He performed work for the IDA in Germany between 1983 and 1991. In 1995, after the agency had undergone reorganization in the early 1990s, he returned to Germany to oversee the IDA offices in Stuttgart and Dusseldorf. 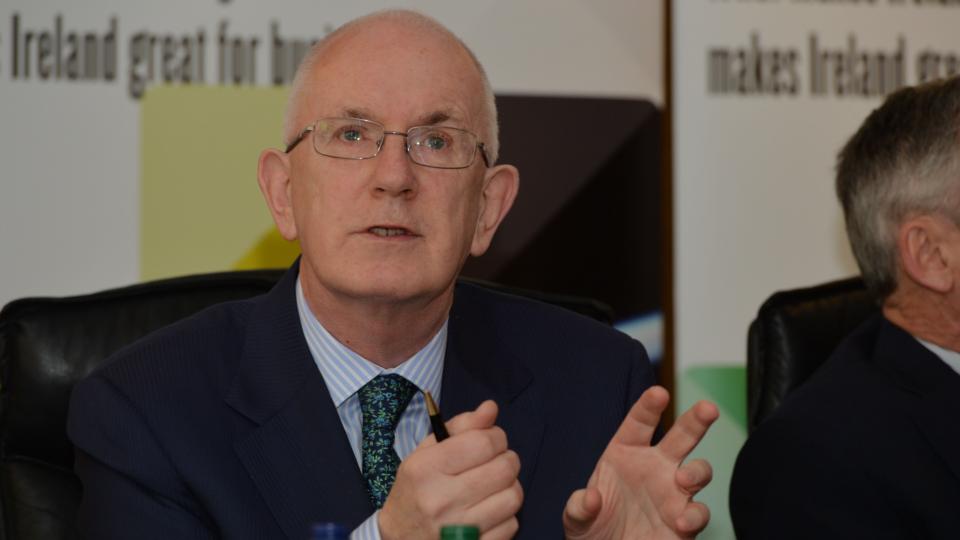 Later, he rose to the position of director for Europe and played a crucial role in securing significant investments from organizations like SAP, Deutsche Bank, Lufthansa, Allianz, and others. He was named divisional manager of pharmaceuticals and biopharmaceuticals upon his return to Ireland in 2002. He joined the IDA’s executive team as well. Two years later, he added new responsibility for the information and communications technology and life sciences industries, among others, and is credited with helping to establish the robust biopharma sector in this country.

During a challenging period for Ireland as the global financial crisis developed, he was named CEO designate of the agency in 2007. He assumed leadership of the organization at the start of the following year. Despite this, the IDA continued to attract record amounts of investment during Mr. O’Leary’s leadership, laying the groundwork for the Irish economy’s recovery. After retiring in 2014, Mr. O’Leary continued to serve as a director for many companies, including Targeted Investment Opportunities, Zurich Insurance, and Citibank Europe. He had a position on the Forfás board of directors while working at the IDA. Barry and Ciarán O’Leary, as well as their mother Mairéad, survive Mr. O’Leary.

Martin Shanahan, the current IDA director, stated in a statement of gratitude that Mr. O’Leary’s work exemplified public service and that he had greatly benefited both the IDA and the State. Martin Shanahan, the current head of the IDA, noted that Barry “worked relentlessly to obtain investment for Ireland throughout his extended career, and examples of the projects he was involved in achieving are sprinkled around the country to this day.” “I was always inspired by his commitment to IDA, the work he was doing, and his laser-like concentration on attracting investment to Ireland,” the author once said. “I am aware that the investment success that IDA Ireland enjoys now is founded on others who came before, and Barry contributed greatly to the foundation on which IDA is currently built,” the author says.

Before being named IDA Ireland’s CEO in 2007, Barry O’Leary served as the divisional manager of their business areas for information and communications technology and life sciences. He has spent the last 30 years working in most IDA business sectors, most recently as Director of Europe. He was instrumental in securing significant projects from organizations including Bertelsmann, SAP, Deutsche Bank, Lufthansa, Kostal, and Allianz.