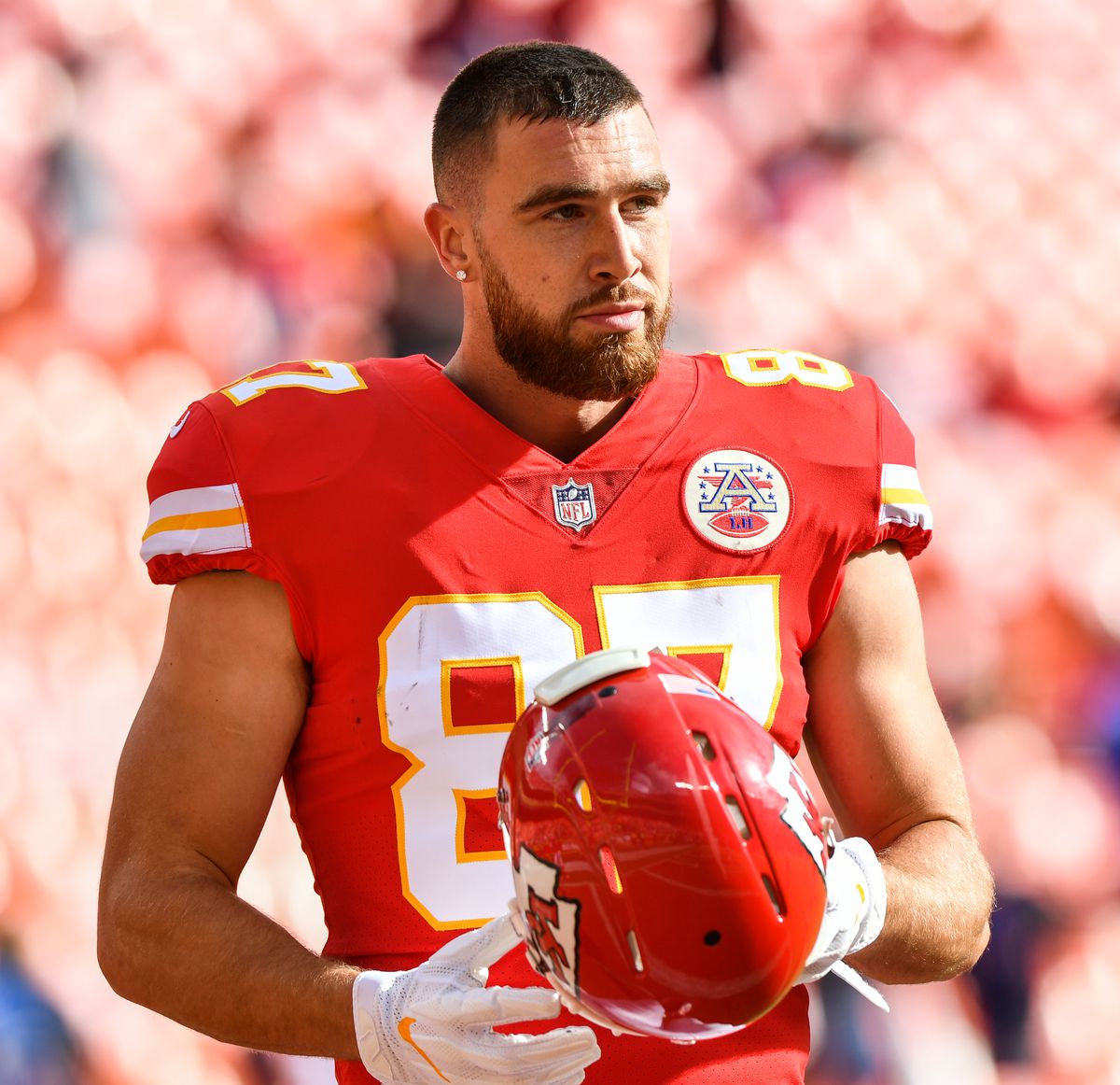 Travis Kelce an American football tight end player for the Kansas City Chiefs of the National football league was born on 5th October 1989 in western Ohio with a net worth of $20million. Kelce was named to the NFL 2010s All Decade Team. Kelce holds the NFL records for most consecutive seasons with 100 yards receiving by a tight end. And the records for most receiving yards by a tight end in a single season. Recently the football player is getting attention for his breakup of his 5 year long relationship with his girlfriend Kayla Nicole an American model, an air host, a social media influencer and one of the top 10 Miss California in 2012. Travis Kelci has been dating Kayla Nicole since 2016. The duo has been seen together frequently celebrating their victory lab in Kansas City but for now the relationship comes to an end like every love story does not have a happy ending. People are speculating reasons for their breakup, but it seems absurd absolutely. One of the ridiculous reasons is that the chief player is forcing her to pay half the bills and only gave her $100 for the entire time together. Kayla’s lack of skill in the kitchen is one of the weird reasons. In a recent interview his girlfriend Nicole statement “Thought I had got wifed after dating 5 years that’s 1825 days” confirms the separation of the two’s. None of the speculation seems to be right as the reason for their separation had not come yet.

Net worth of Travis Kelce and Kayla Nicole As of 2022 Kelci’s net worth is $20 million estimated roughly. In January 2016 he extended his four-year rookie contract to worth $46 million. The football player has 3039 followers on Instagram currently. 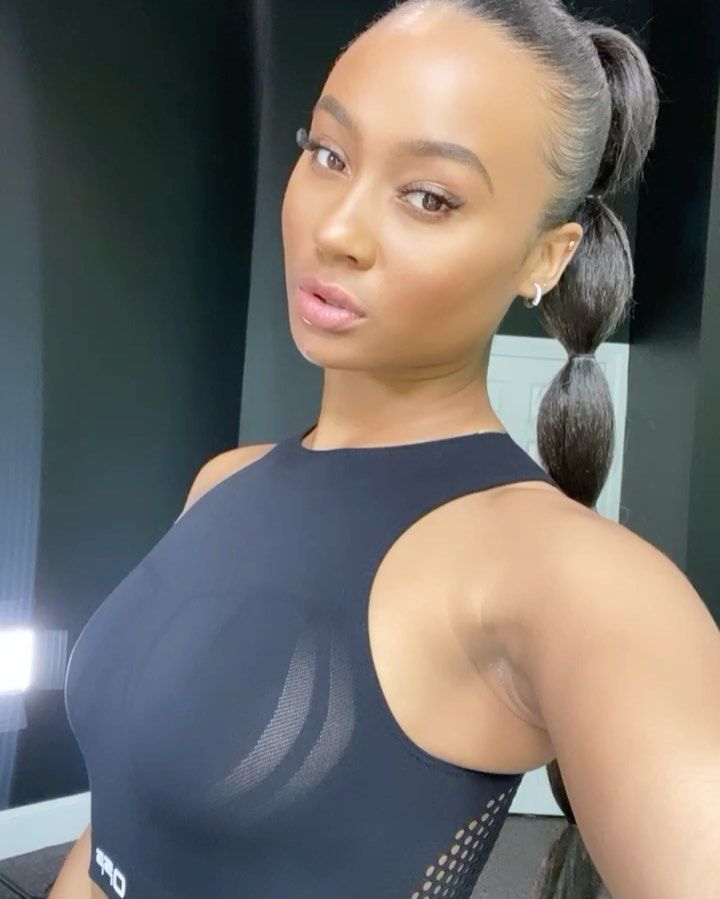 Kayla Nicole Kelci’s girlfriend’s net worth is estimated around $2 million. Kayla has a YouTube channel with over 32000 subscribers and 648K followers on Instagram moreover she is the founder of “The strong is sexy” Initiative.