The major U.S. stocks fell on Friday after FedEx warned about global recession, leading to a deepening sell-off across the country.

The 3 major stocks experience big losses on Friday. The DOW closed down wot 0.5% or 140 points and could even be lower. The S&P fell to 0.7% and Nasdaq Composite closed down to 0.9%, according to a published report in CNN Business.

Meanwhile, FedEx CEO Raj Subramaniam also thinks that the slowdown in his business is a sign of the start of the global recession. The shares of FedEx were down nearly 22% on Thursday after the company withdrew its full-year guidance. According to the transport company, a slowing economy will cause them not to hit their target or about $500 million short. 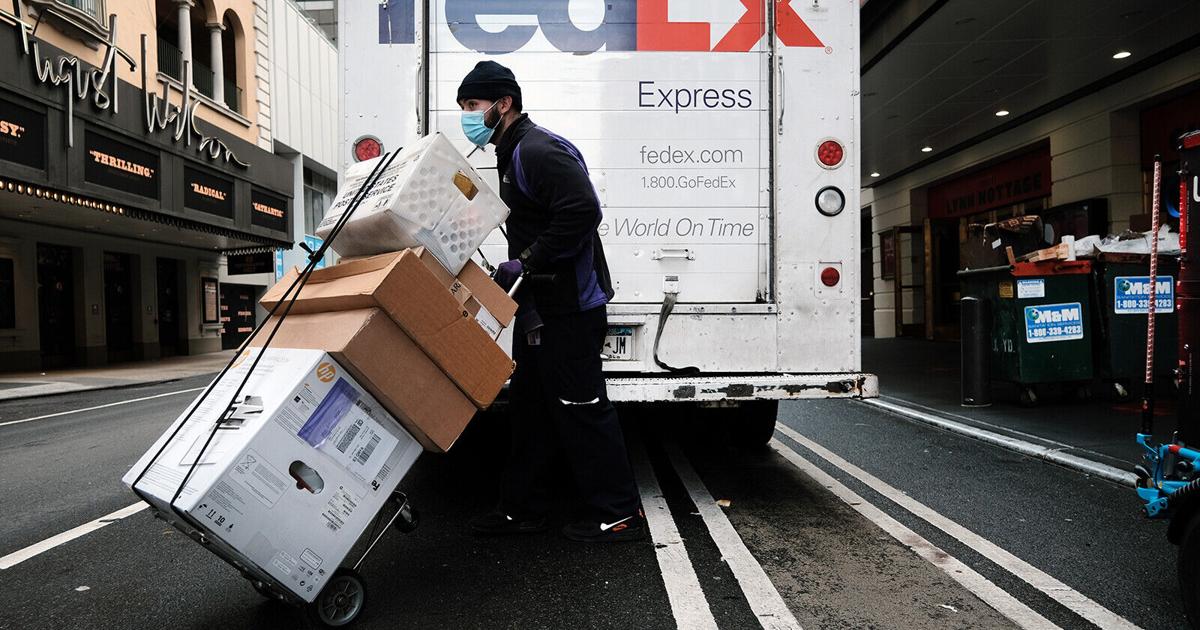 Economic strategists and analysts said that there are several factors that affect the U.S. stock market. Aside from the effect of the global pandemic that continues to hit the business industry, the increasing inflation has greatly affected U.S. stocks.

David Carter, managing director at JPMorgan in New York, said “It’s been a tough week. It feels like Halloween came early. We are facing in this toxic brew of high inflation, high interest rates and low growth, which isn’t good for stock or bond markets,” according to a report published in REUTERS.

JPMorgan’s Jack Atherton in a client note that “Amazon  [recently] launched free shipping software for sellers, and discounted shipping rates. Amazon has piled money into its logistics capability over the past few years, to the point it has excess capacity for its own needs and is hungry for more share which is being targeted through FBA (Fulfillment By Amazon) and could be weighing on FedEx.”