'She-Hulk: Attorney at Law': What You Don't Yet Know About the New MCU Character

'She-Hulk: Attorney at Law': All You Need To Know. (Photo: Marvel)

Marvel Studios has a lot of superhero characters to fill this year and fans should also expect that there will be possible crossovers of plotlines.

‘She-Hulk: Attorney at Law’ is now making different headlines because this is so far different from other MCU superhero stories.

Until today, many are asking about how did it happen to have a “She-Hulk” and if her characters are also the same as “Hulk” who transforms into a mad green superhuman being. 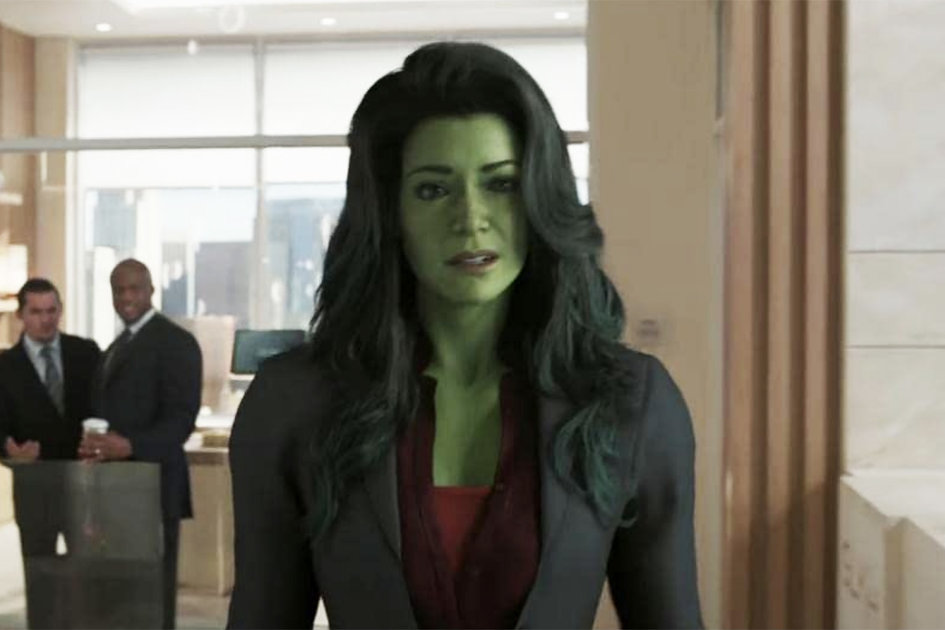 ‘She-Hulk: Attorney at Law’: All You Need To Know. (Photo: Marvel)

The ‘She-Hulk: Attorney at Law’ is now available to stream but there are some important things that you should know about her before watching it.

‘She-Hulk’ is the latest MCU’s Disney+ series starring Orphan Black who portrays Tatiana Maslany. According to a published article in Entertainment, she is the cousin of Bruce Banner or “Hulk” but she only became like him after a car accident where Hulk’s blood get into her system.

However, she is not the same as Bruce Banner. She does not need to be angry to transform into a superhuman being and she can also control herself. Additionally, she becomes 6’7 tall once she transforms and might even be stronger than Hulk.

Unfortunately,  she does not have the desire to use her superhero status to save the world just like the other MCU characters. All she wants to happen is to get back into her normal life and enjoy her career as a 30-year-old attorney in Los Angeles.