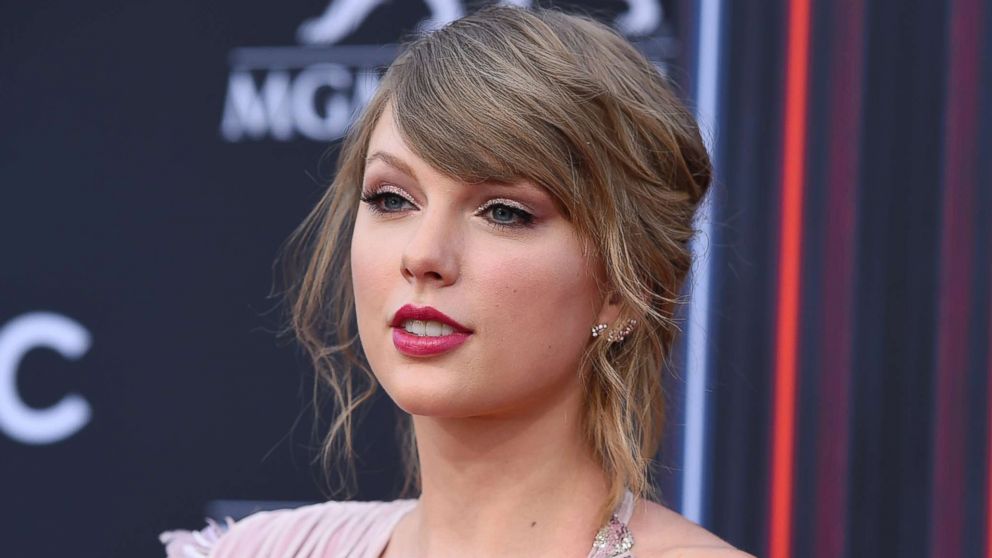 Joshua Christian was arrested on Friday for allegedly stalking Taylor Swift at her Tribeca home and in multiple states. 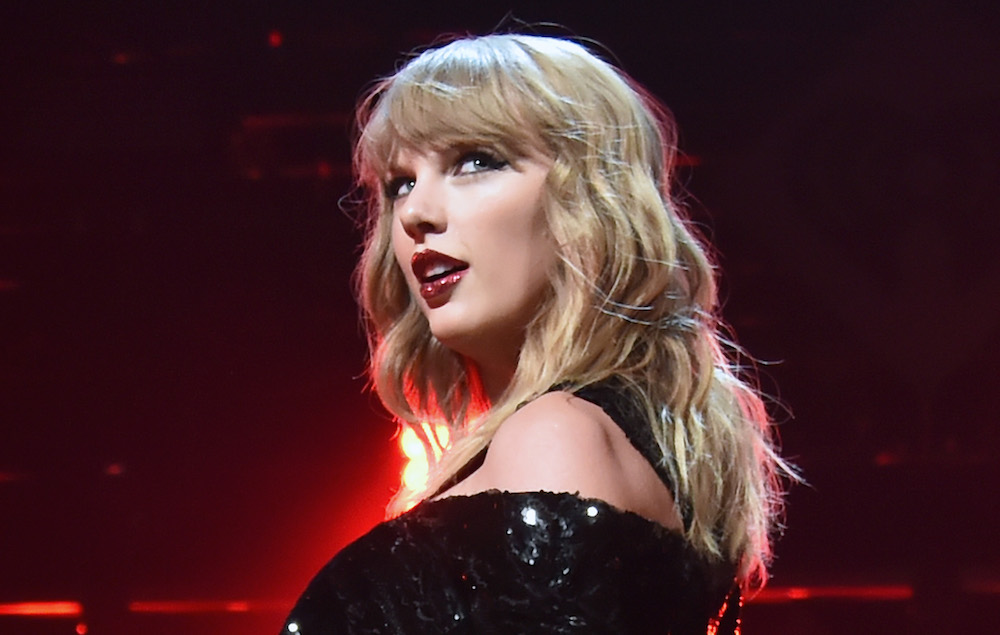 The singer Taylor Swift has been stalked by different persons for the past few years. That is the main reason why there is a need to double her security guards. This time, an alleged stalker named Joshua Christian was arrested on Friday and threatened her as well.

In a published report in New York Post, the New York Police Department said that the 35-year-old alleged stalker was busted on Friday and was charged with stalking and illegal trespass. It was mentioned in the report that he went to Taylor Swift’s properties.

Moreover, a prosecutor in Manhattan criminal court said that the stalker did not only show up at the singer’s home in New York but also in other states. It was also found out that he threatened Taylor Swift through an intercom at the actress’ home on Tribeca Franklin Street. He said, “You’re dead you know. You’re holding her prisoner and I need to set her free”.

The attorney of Taylor Swift’s alleged stalker asked for a psychiatric and mental evaluation. However, two persons testified different stories about the mental state of Joshua Christian. One person who works in a Chinese restaurant near Christian’s home said that the guy was pretty normal and quiet.

On the other hand, a man who worked at the Peoples Organic Market and Juice Bar said that Joshua Christian seems to have mental problems. He said “I ask him a question like if he needs a bag or something and he says ‘I’m over it,’” as mentioned in a report published in Daily Mail.