'Knives Out 2' Starring Daniel Craig will be released sometime this year. (Photo: YouTube)

Filming for the ‘Knives Out 2’ is finally confirmed and the new murder mystery that Detective Benoit Blanc was also revealed. 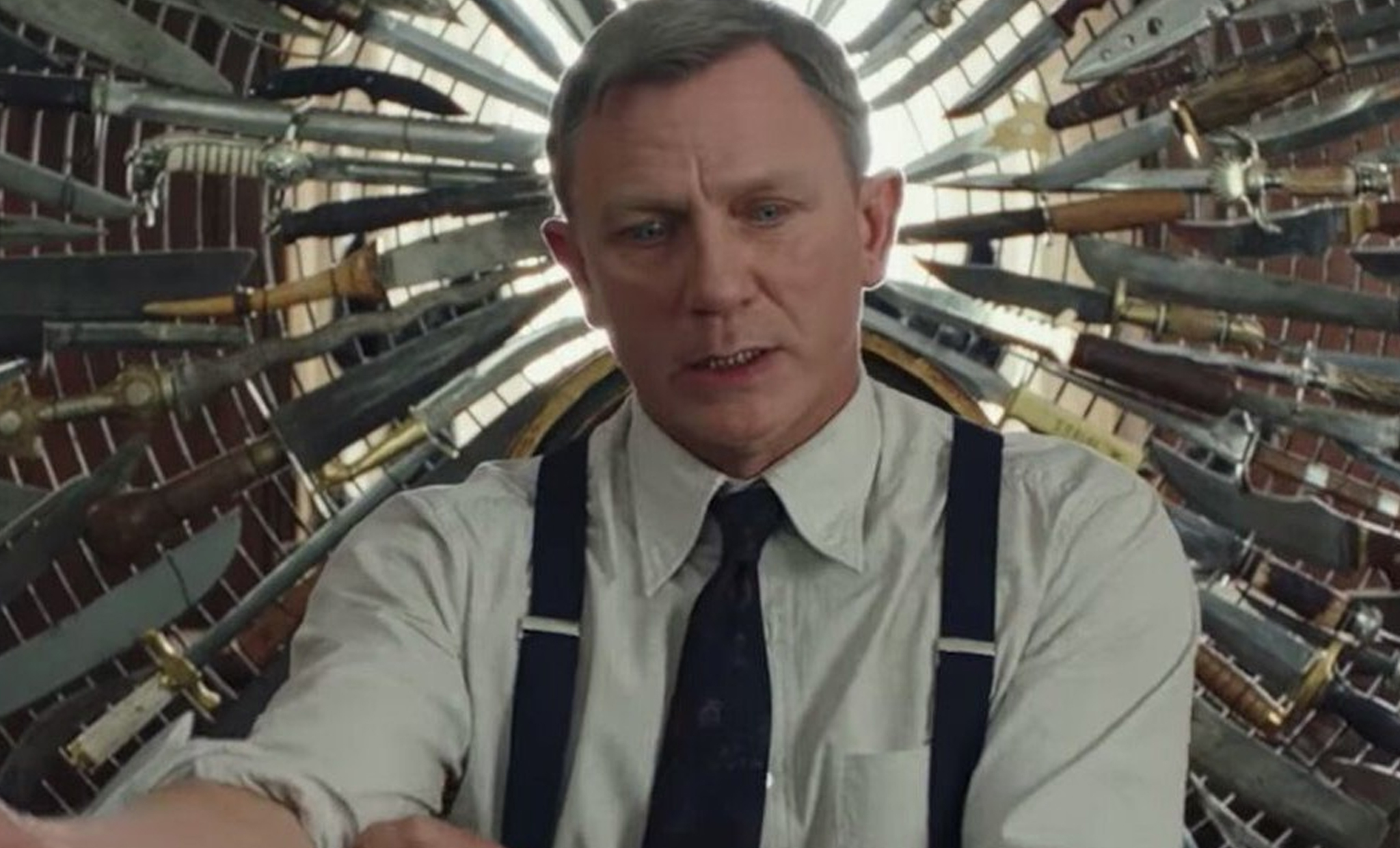 ‘Knives Out 2’ Starring Daniel Craig will be released sometime this year. (Photo: YouTube)

New Murder Mystery in ‘Knives Out 2’

The first installment of ‘Knives Out’ on Netflix was applauded by both viewers and critics globally. Following it, fans immediately demanded a second sequel. This is a murder-mystery movie starring Daniel Craig and other well-known stars such as Chris Evans, Jamie Lee Curtis, and Christopher Plummer.

Little is known about the ‘Knives Out 2’ but according to the same report that Detective Benoit Blanc will solve a mystery in Greece. Meanwhile, the information is still kept under wrap and fans are now so excited for its official trailer.

READ ALSO: Villain In The ‘Spider-Man: Into The Spider-Verse 2’ Revealed!

Release Date of ‘Knives Out 2’

The release date of ‘Knives Out 2’ is scheduled to be released sometime this year, according to a published report COLLIDER. However, with the production still under development there might be some changes to its release date this year.