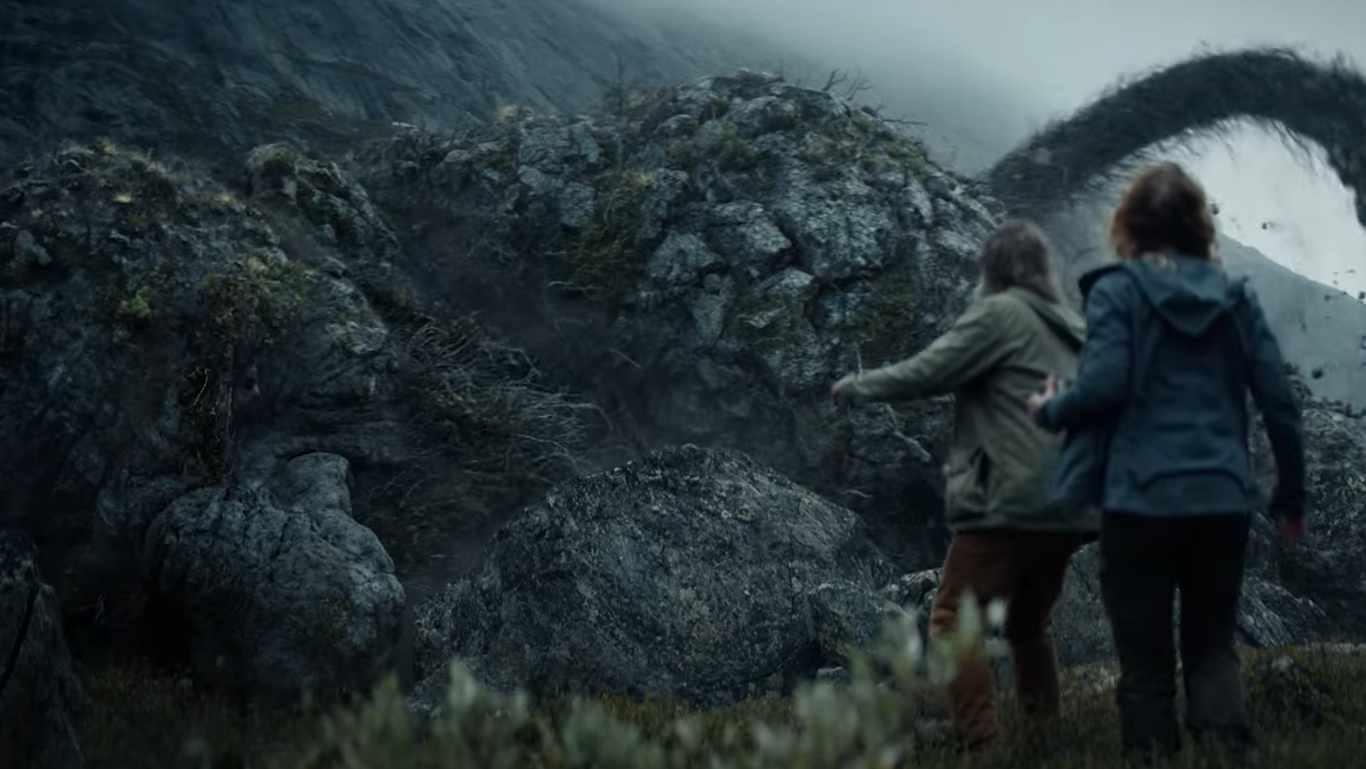 A Norwegian tale about monsters comes into life through a movie titled ‘Troll’ and will be streamed sometime this year on Netflix. 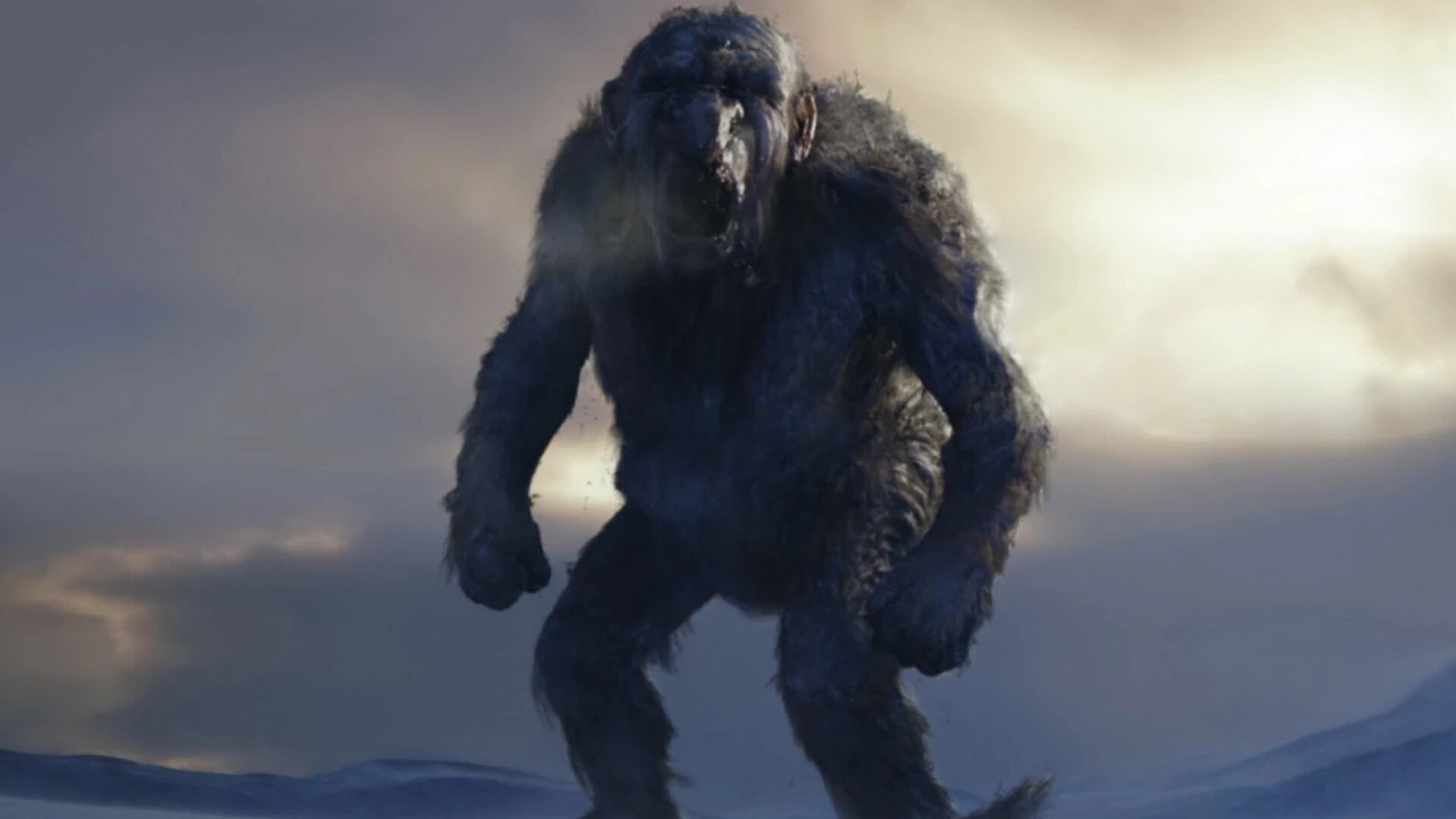 Monster-themed movies are also one of the most followed films on the streaming site Netflix. Fans still love to watch giants and beasts fighting each other in the movies. In fact, Godzilla Vs. Kong became trending last year and no wonder why Netflix streamers are searching for movies like this.

‘Troll’ follows a giant stone monster that was trapped for thousands of years. The trailer says “From darkness, they rose. In sunlight, they froze,” which means that this ‘Troll’ only came into life every night, according to a published article in COLLIDER.

Just like the other Norwegian folktales, the monster is made up of “earth and stones,” with “icy bones” and a “snowclad hearth,” The ‘Troll’ becomes a threat as it started to move to the Norwegian capital, Oslo.

READ ALSO: ‘Lord Of The Rings: The Rings Of Power’ To Finally Push Through, 5 Seasons Are Expected To Be Released

What Makes the Movie Interesting To Watch?

As seen at the end of the movie, scientists were comparing their notes when a huge pupil opens behind them. This happened after the clouds covered the sun which means that the stone monster awakens. They saw from their eyes what the monster looks like.

Fronting them is a monster with four fingers from each hand and a long tail, according to a published article in Comic Book. Is there a chance for the scientists to stop the ‘Troll’ or the giant stone monster to reach the Norwegian capital? This question remains unanswered and is something that all of us should look forward to during its release date.

READ ALSO: Chris Patt To Star In The ‘The Terminal List’ Series [TRAILER]